Excuse the lack of updates the last few days, been rather preoccupied with various things. Also excuse the contradiction that is today’s post title – I just liked the sound of it. Whether or not it is semantically correct is another matter!

Went into Newcastle on Friday afternoon which was fun although the weather wasn’t up to much. I’ll probably be going there again next weekend when my family come to stay – they’ve been meaning to visit for the last couple of years but in light of the fact that I wont be living here much longer they’ve only not managed to get round to it! I’ll also be repairing the server next weekend so hopefully I should have the photo gallery back up in a couple of weeks. 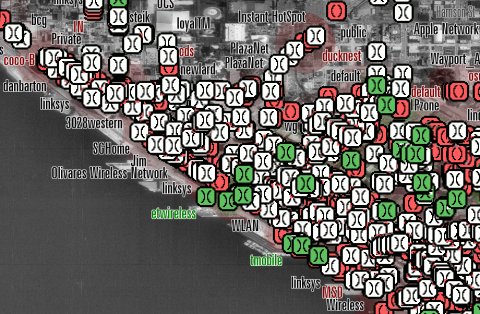 WiFi Map Project – Some very cool large format maps of Seattle showing wireless access point locations as discovered by students at the University of Washington department of Communication. I wish the department I’m in would set projects as interesting as this – all theory, no practice makes me very bored! 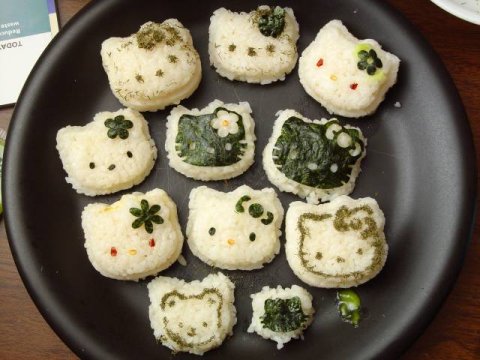 Hello Kitty Sushi – Some people take their obsessions too far and I would say this may be bordering on that! Still, it does show a lot of skill and hard work on the part of whoever made this. I’ve never really fancied the idea of raw fish, especially not in the shape of cute little cats but this doesn’t look to bad! 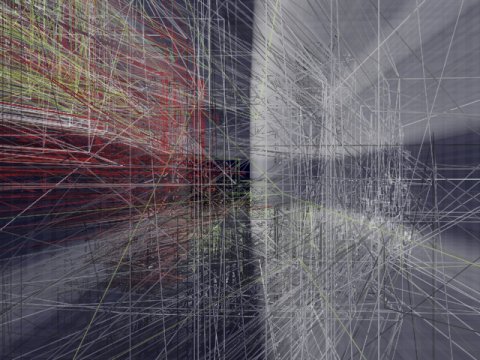 Oversaturation – versaturation is common in most global processes as the fluxes: material and linguistic evolve real time in shape and magnitude. these fluxes, acting onto limited spaces (of conscience, the earth’s surface, bandwidth, etc), add pressure on their ‘host’ surfaces, and that pressure is defined by each process itself. as organisms keep multiplying and processes evolving in complexity, the available space becomes more limited and eventually tends to disappear. this game is about keeping your personal space clear, and as in life it’s theoretically an infinite process. I’ll leave you to figure this one out!

Blinkenlights – Play some classic games like Tetris on the side of a building in Paris. It’s basically an interactive light simulation using lights in each window of the BibliothÃ¨que nationale de France as a huge pixel matrix. Pretty ingenious if you ask me! Reminds me of the ending of the film Hackers for those who remember 🙂