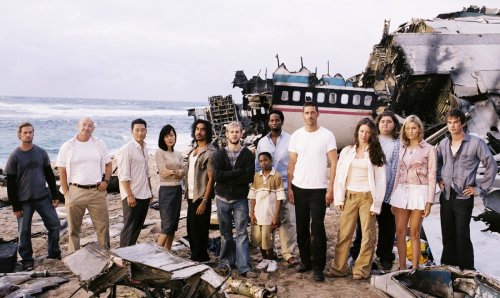 I’ve been watching the US series “Lost” the last couple of days – it’s kind of a cross between 24 and Jurassic Park which is cool because I like both! It follows a group of survivors from a plane crash who end up on a rather mysterious island (surprise surprise) and so far each episode has focused on the story of each of the main characters. As they go Lost is pretty good in terms of production values and acting although it isn’t going to win much in terms of originality, still it’s definitely worth seeing. In the UK we tend to get the best of the US series’ (usually shown on Channel 4) although what one person describes as ‘best’ is a matter if opinion! They still endlessly repeat old episodes of the Simpson’s to the extent that I think I must have just about seen them all (twice) by now and it’s wearing rather thin!

N.B. The site is in a bit of flux at the moment please bear with me while I update various things and tweak the design a bit!