I thought today I might bring you some premium linkage which I’ve collected over the last couple of days. As ever so much web, so little time to explore it 🙂 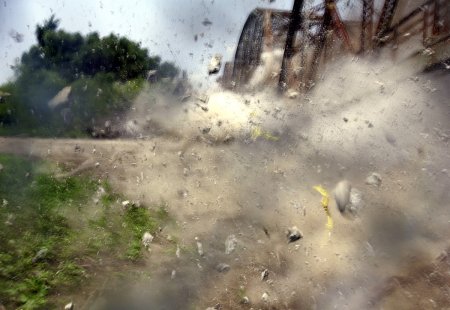 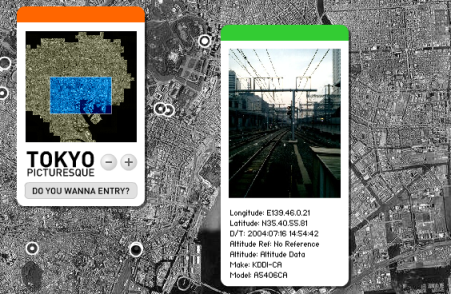 I’m to tired to write anything more insightful right now as I’ve just got back from a pretty horrendous car journey (think driving rain) but expect some more good stuff over the next couple of days.