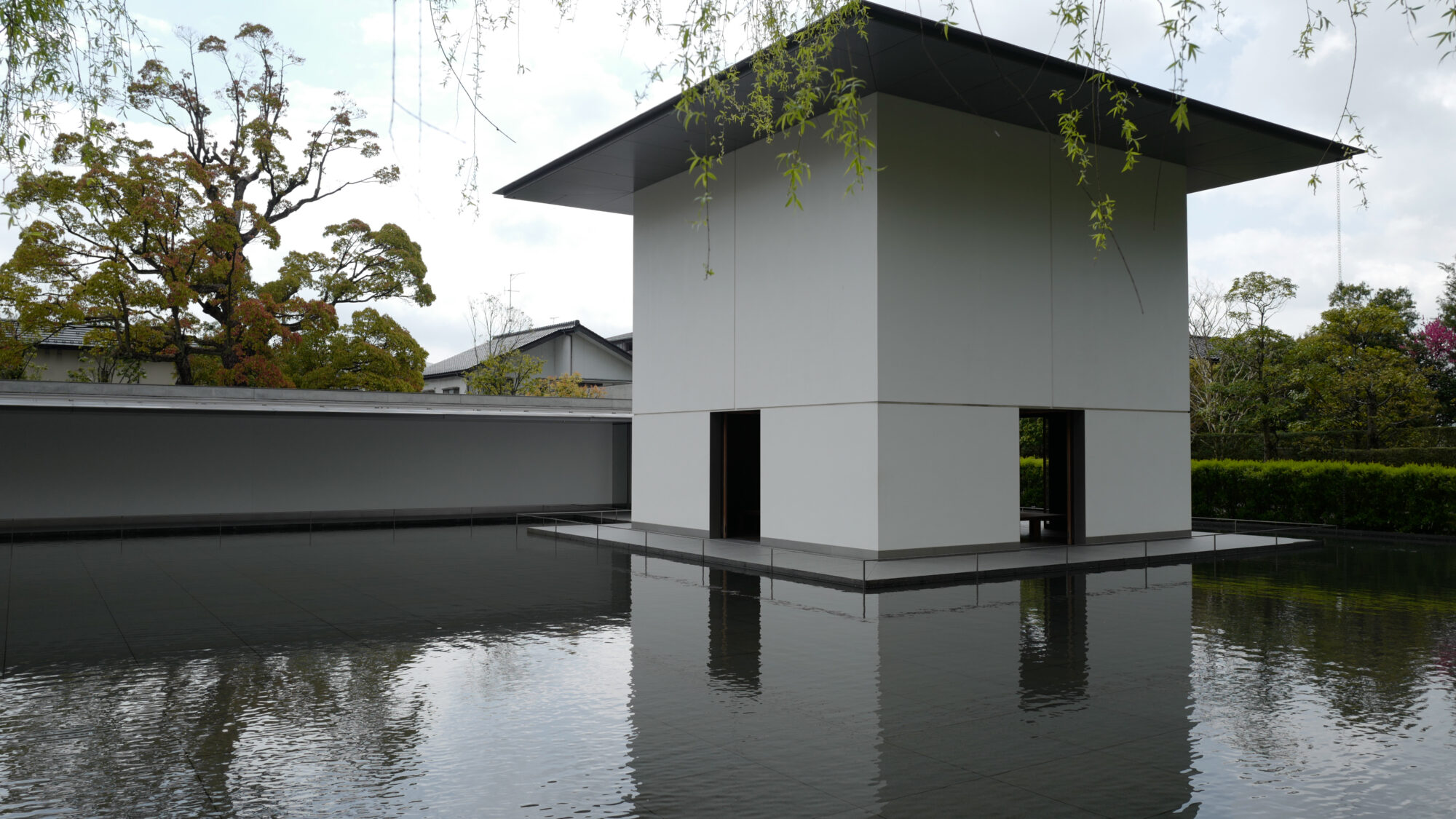 Located in the heart of the Hokuriku region, on the coast of the Japan Sea, Kanazawa was one of Japan’s most powerful cities during the Edo Period (1603-1867). The city was spared air raids during World War II, leaving much of the old city intact.

We enjoyed a long weekend here back in April and below are a few of the best spots we visited.

After taking the shinkansen 2.5 hours from Tokyo, you enter Kanazawa (金沢市) through a striking wooden gate outside the station, designed to symbolise the drums played in Noh Theatre and Kaga Hosho performances.

Located in the historic Nagamachi samurai district, this beautiful residence of a samurai family has a stunning garden, tea house, and a small museum displaying artifacts from the Nomura family.

At the rear of the villa, an open veranda extends slightly out over a small stream which winds it’s way through the sublime viewing garden, which is neatly arranged with narrow paths, stepping stones, lanterns, ornamental stones and special species of trees – some said to be more than 400 years old. Although relatively small, the layout of the garden is so intricate that the walls surrounding the property are barely visible.

The tea house is on the second floor of the building and has sliding wall panels allowing visitors to enjoy views of the garden below.

The powerful Nomura family served the feudal lord of the Kaga domain (the Maeda clan) right from the beginning in 1583 until the feudal system was abolished in 1871. Within the small museum is this translation of a letter thanking one of the family members for delivering the head of an enemy after a battle!

The surrounding area is also worth exploring with its stone-paved streets and earthen walls housing numerous samurai residences.

Kenroku-en is one of the Three Great Gardens of Japan which combines six aspects considered important in the notion of an ideal garden: spaciousness, serenity, venerability, scenic views, subtle design, and coolness.

While impressive, I found the sprawling gardens a little overwhelming. I prefer more self contained gardens which make the most of a smaller space.

The D.T. Suzuki Museum is a small museum commemorating the life and works of Suzuki Daisetz Teitaro (1870-1966), a prominent Buddhist philosopher who was influential in spreading Far Eastern philosophy to the West.

The museum, designed by Yoshio Taniguchi, includes a contemplative space overlooking the Water Mirror Garden. It’s use of clean, simple lines and open spaces is intended to make visitors pause and reflect. The sense of tranquility can be felt throughout the museum and its garden.

The Contemplative Space contains a large room with openings on all four sides and seats where visitors can take time to meditate and think over their thoughts whilst looking out over the water.

To learn more about the architect, the Yoshiro and Yoshio Taniguchi Museum of Architecture (谷口吉郎・吉生記念 金沢建築館) in Kanazawa is worth a visit.

Housed in the circular building in the centre of Kanazawa, the museum is Instagram-famous for its large scale works on permanent display including Swimming Pool by Leandro Ehrlich, Blue Planet Sky by James Turrell and Color Activity House by Olaflur Eliasson.

Although it would be easy to be jaded by the crowds of selfie hunters, there is something about the illusionary swimming pool which inspires a childlike wonder.

The Netflix series Abstract: The Art of Design has a good episode about Olafur Eliasson.

Kazuemachi Chaya is one of the city’s three traditional entertainment districts with a warren of edo-period buildings lined up along the Asano River. Exploring the narrow streets between the tea houses and restaurants makes for an enjoyable stroll.

On the other side of the Asano River, Higashi Chaya (East Chaya) is a larger and more crowded entertainment district. It is however also the most impressive one with many historic tea houses, Wagashi shops (traditional sweets) and museums.

All things considered, there’s a lot to like about Kanazawa and even more to explore in the surrounding prefecture that would make a return trip worthwile.