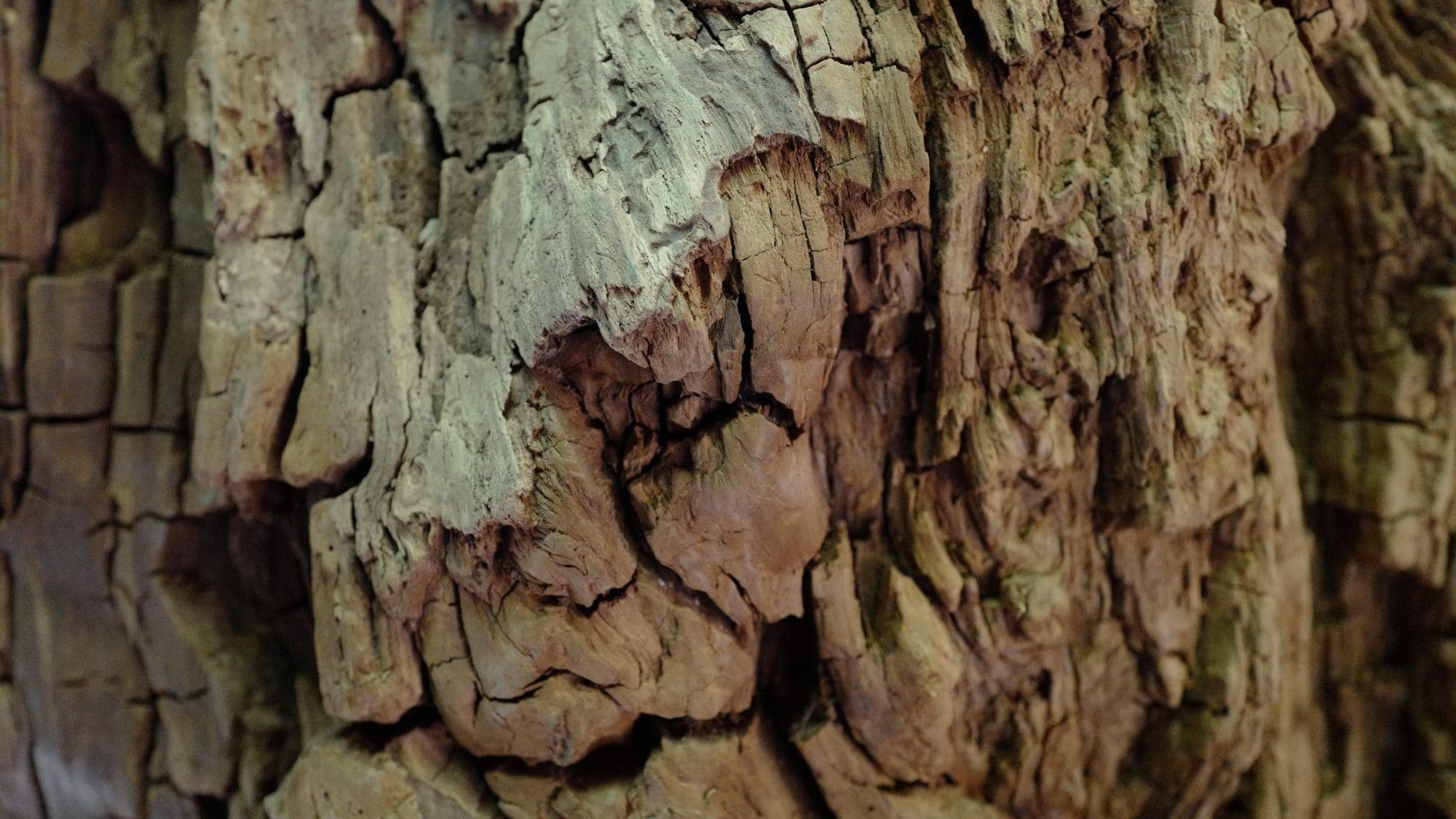 After our first two day hike in Yakushima, we took a couple of days off to rest before venturing back into the interior of the island. Our goal this time was to visit one of the oldest trees in Japan, the Jōmon Sugi (縄文杉), estimated to be between 2,000 to 7,000 years old.

Waking at an ungodly hour, we took a bus at 6 am from the Yakusugi Museum (屋久杉自然館) to the Arakawa Trailhead (荒川登山口).

We followed the Anbo Trail along a railway line which was built more than 100 years ago to transport lumber until it was outlawed in 1970.

The 8km route traverses multiple gorges and passes the abandoned logging village of Kosugidani, of which all that remains are the stone foundations.

After about 2.5 hours we reached the end of the railway and began ascending into the forest. The 3km Okabu Trail is well maintained and easy to follow. Along the way are a number other giant cedar trees which provide nice spots for a break.

About 30 minutes higher we passed Wilson’s Stump, the enormous hollowed out remains of a tree that was felled more than 400 years ago and discovered by British botanist Ernest Henry Wilson in 1914. Inside is a small shrine.

Just before noon we reached the towering Jōmon Sugi which stands 25m high, with a 16m trunk circumference. It’s awe-inspiring to imagine anything surviving so long and given its protected status you can only view it from a platform about 15m away.

Its discovery in 1968 by a local civil servant led to many of the reforms which protected the forests of Yakushima and gave rise to the island’s tourist industry, which today comprises more than half of its economy.

We ate a packed lunch near the tree while trying to contemplate what a 5,000-year life might be like, living in isolation for most of the time untill you become a tourist attraction.

It’s possible to continue onwards to other trails if you’re doing a multi-day hike, but for us, it was time to walk back the same route we had come.

In total, the hike there and back takes a little less than 10 hours to complete and the long flat sections are pretty hard on the legs if you’re not an experienced hiker (as our friends found out the next day). No pain, no gain!