If ever there was an indicator of the economic prosperity of the middle classes in China the presence of western brands has got to be one of them and they don’t get much bigger than the Swedish furniture conglomerate IKEA who have a massive store not far from where I live. Needing a few bits and pieces for my apartment I headed over there to see what I could find… 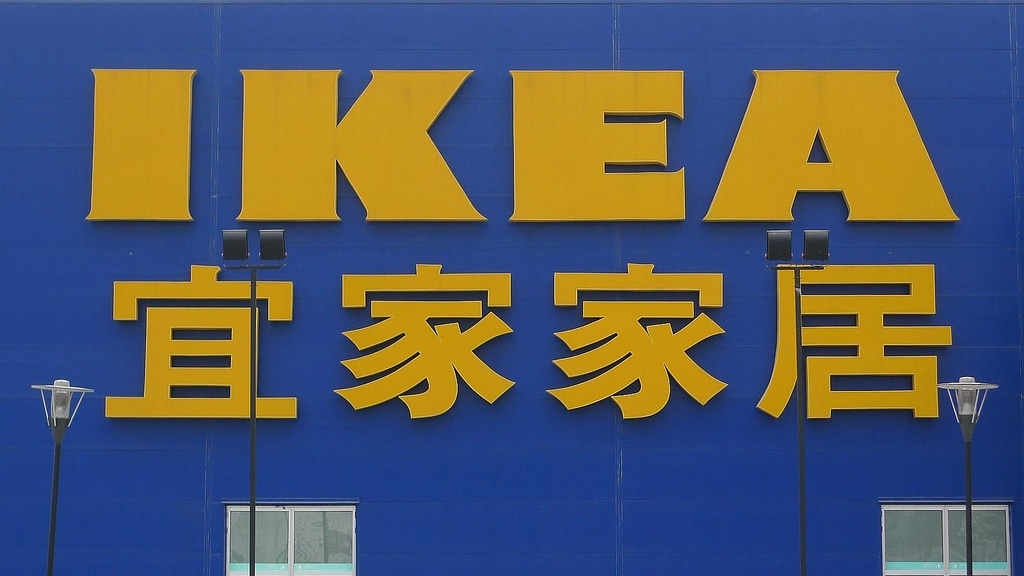 Its Chinese name is “yíjiā” (宜家), which literally means “fit for home” in Mandarin. As usual the store was house in a massive windowless box with a single one-way path which took you through the entirety of their range. It’s quite a clever idea as the consumer is far more likely to make impulse purchases but my male brain hates it as it makes me window shop instead of just locating what I want and getting out of there. 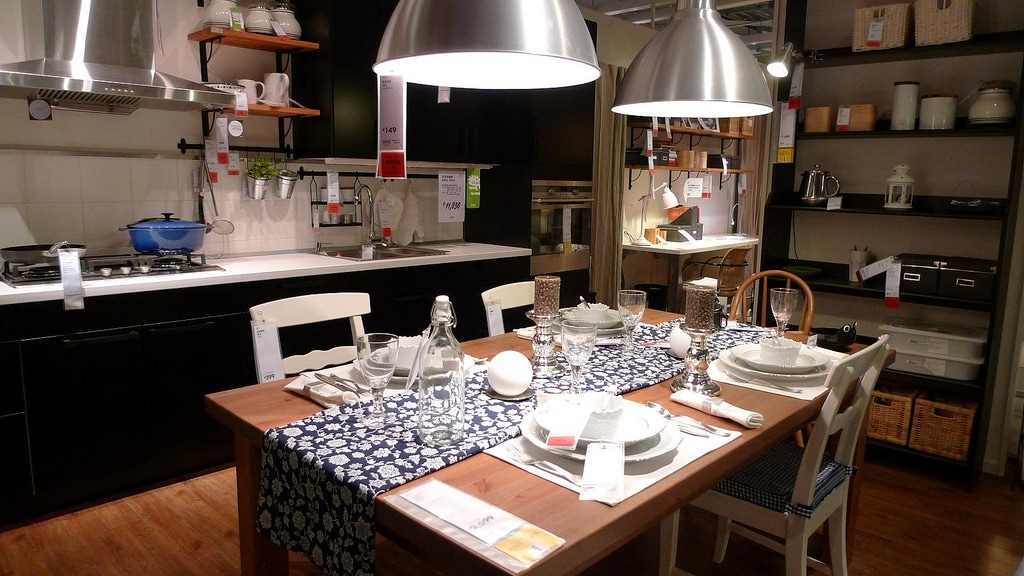 Surprisingly the store was a bit quiet, especially for a Saturday morning when the ones I’ve visited before were packed, and there were only a couple of checkouts open. It looked like the restaurant was doing better business than the shop! 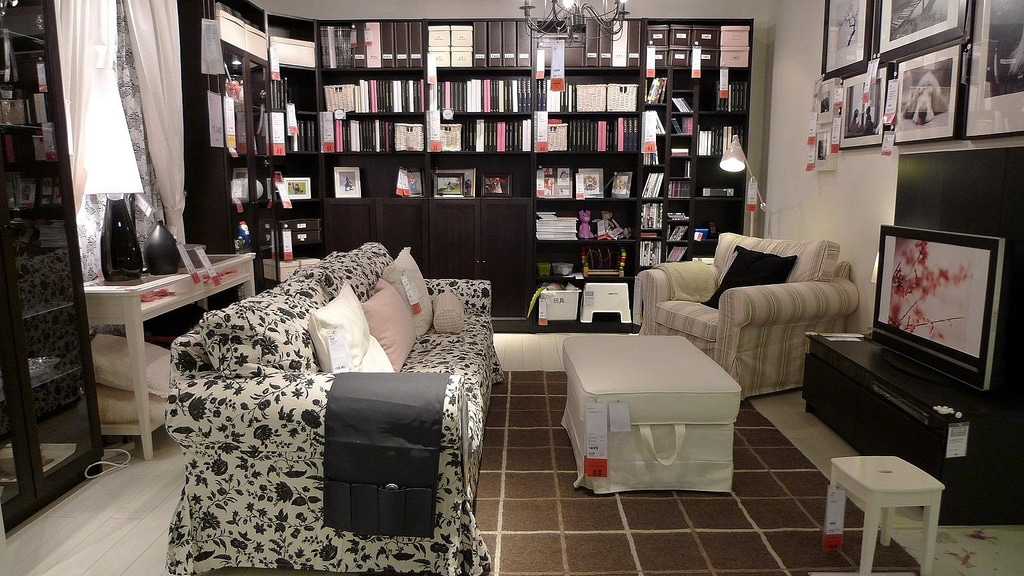 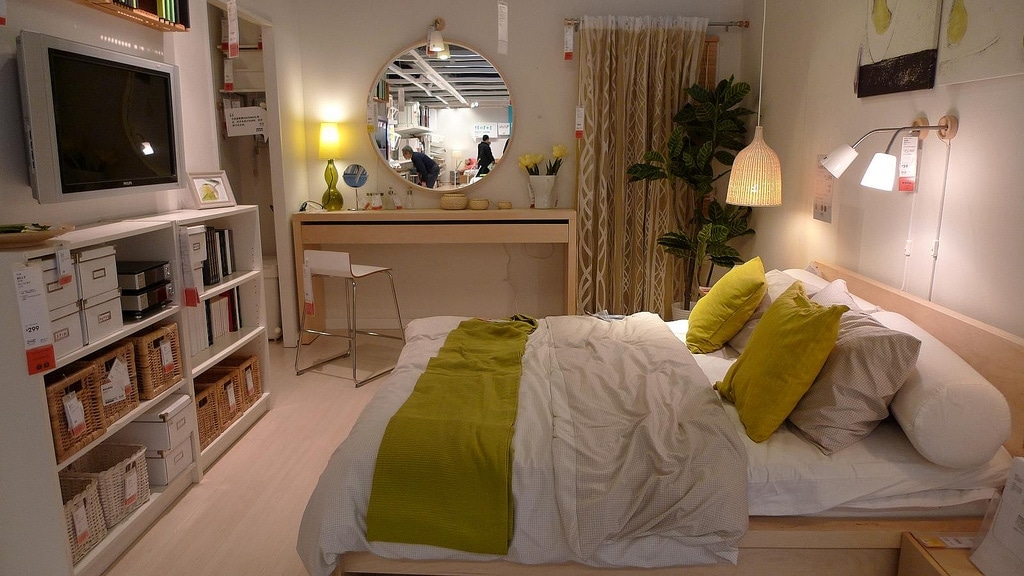 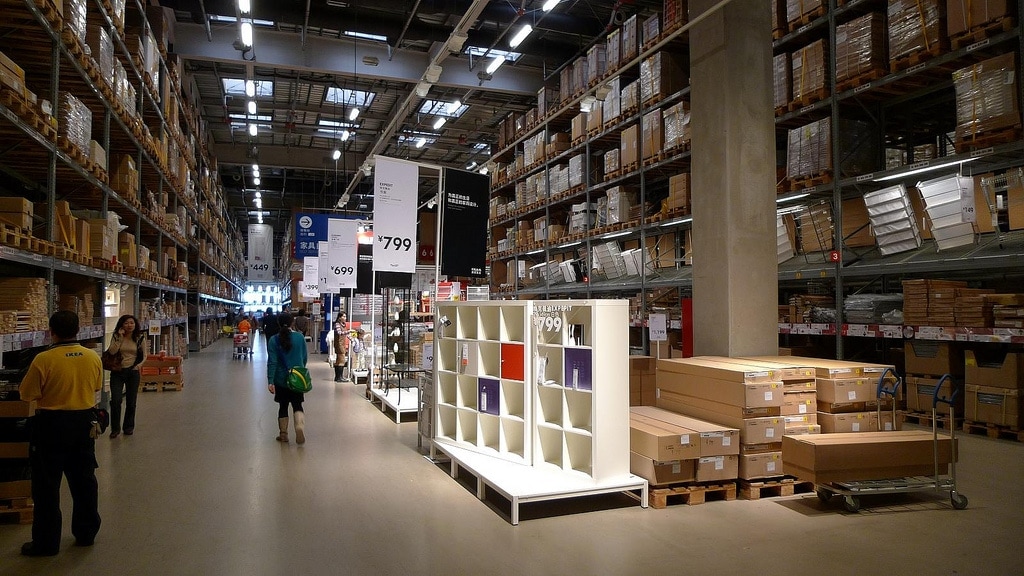 After looking though everything and taking a note of what you want you can pick it up from their self-service warehouse located at the end of the market hall and below the showroom. The majority of items come flat-pack and require self-assembly which is often easier said than done. It’s basically an exact replica of any IKEA you’d find worldwide – lots of good stuff mixed in with complete rubbish!