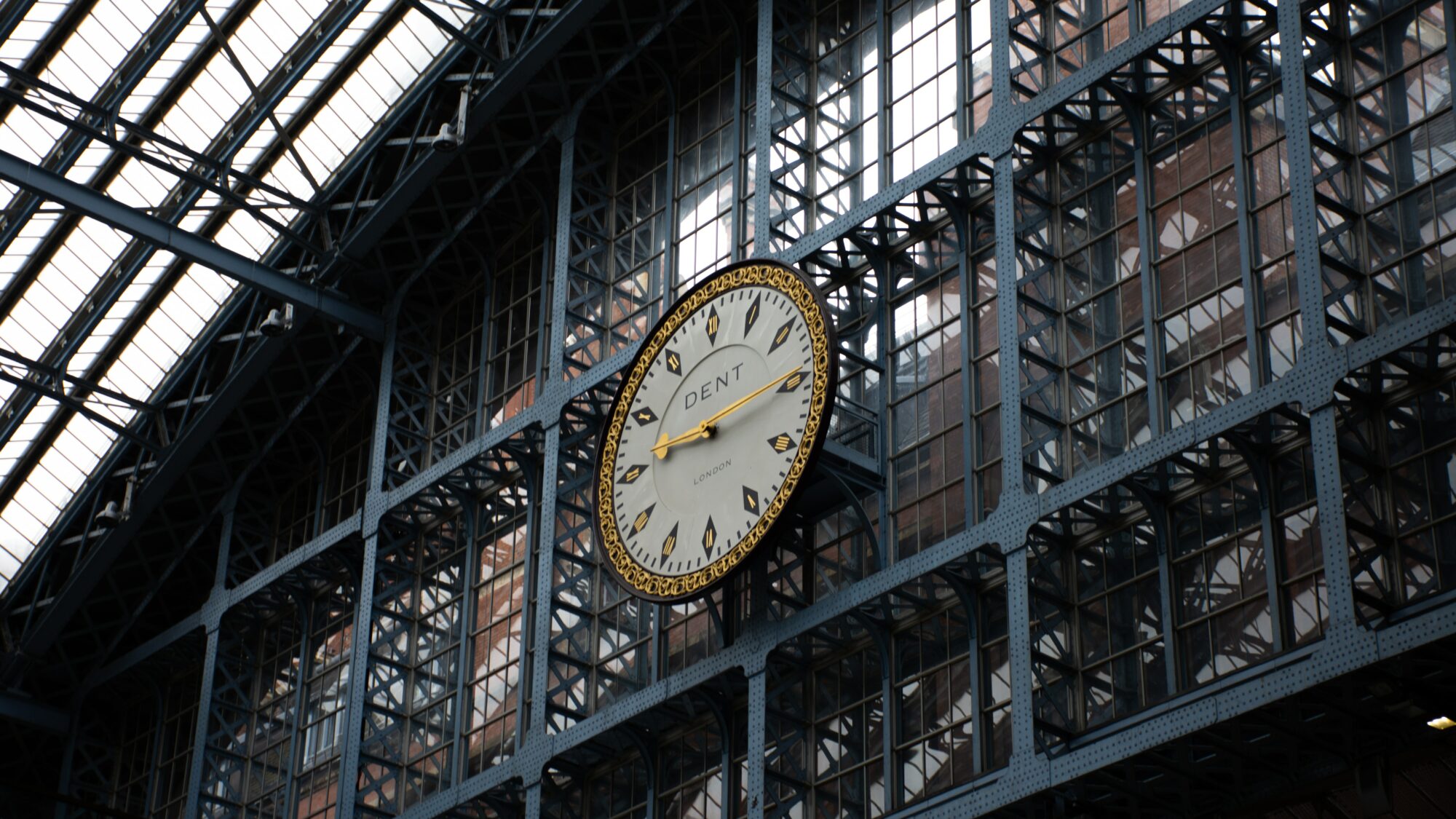 Eurostar, the high-speed train which runs under the English Channel (through the Channel Tunnel) between London and Paris, has recently relocated to St. Pancras International station in London (from Waterloo). Its grand new home celebrated for its Victorian architecture and often termed the ‘cathedral of the railways’, features heavily in a recent TV advert for the service which clearly draws heavy inspiration from another classic (in style, if not in substance at least):

For an iconic film that so few people know of, but had such a deep impact on the way we viewed the world, it’s nice to see this little homage (complete with Philip Glass soundtrack). Even though purists may see this as denigrating the originals’ artistic integrity isn’t imitation the sincerest form of flattery?

From a purely marketing perspective, it definitely gets the right message across.