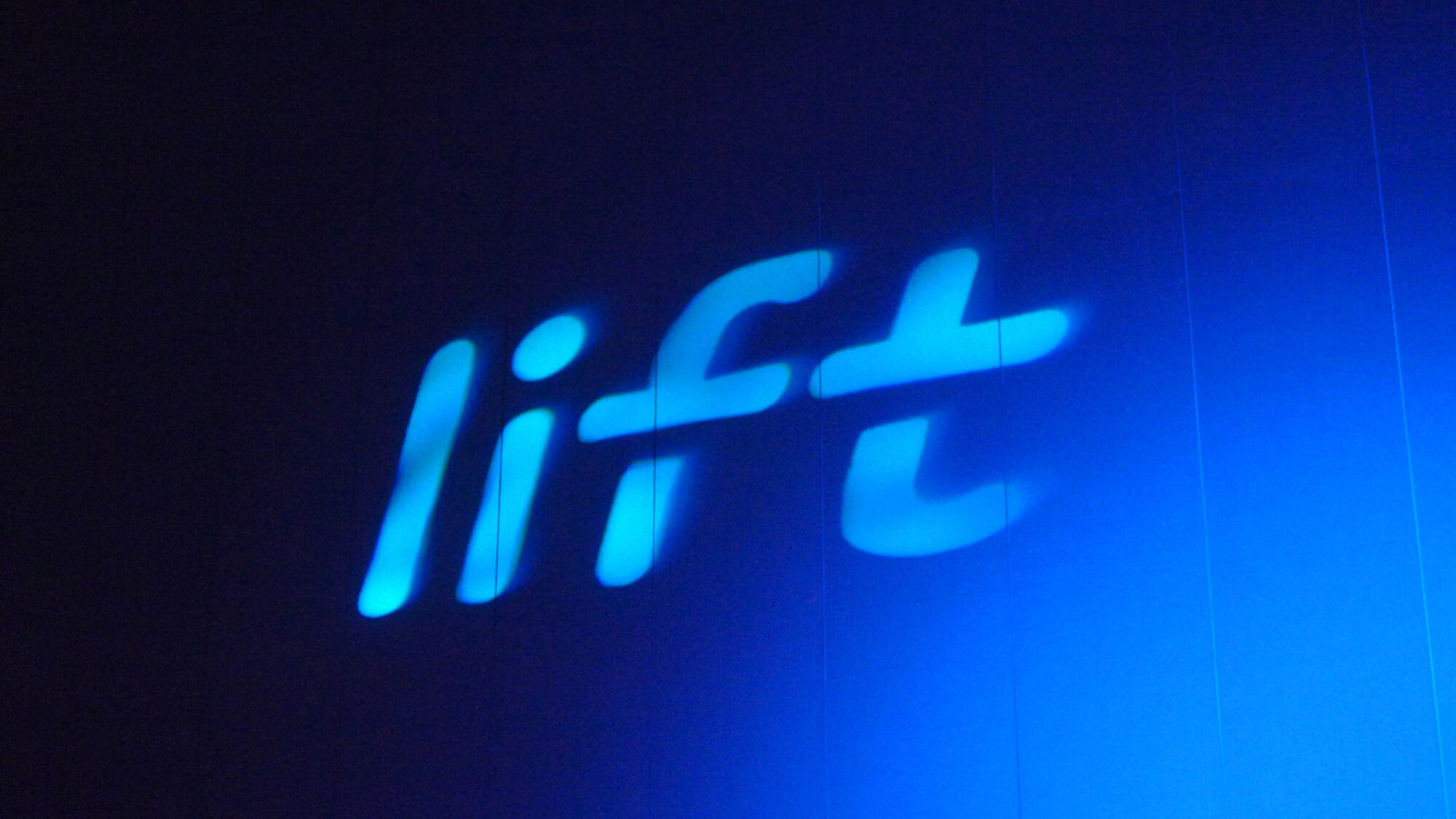 I’m very excited to be returning to South Korea tomorrow for the fourth time in three years. As well as catching up with friends in Seoul I’ll be attending the Lift Asia 09 conference next week which focuses on new opportunities and challenges that are arising from areas such as social networks, online games, robots, and communicating objects on the theme of “Serious Fun!“. It can be loosely compared to a European version of TED.

Even better is that it’s being held on the beautiful Jeju island which is a short way off the south coast (not far from Busan) and only a 1-hour flight from Seoul. The conference lasts for two days but I’ll be there for 4 which should be plenty of time to enjoy some of the natural scenery and the fast unfiltered internet (no Great Firewall here). 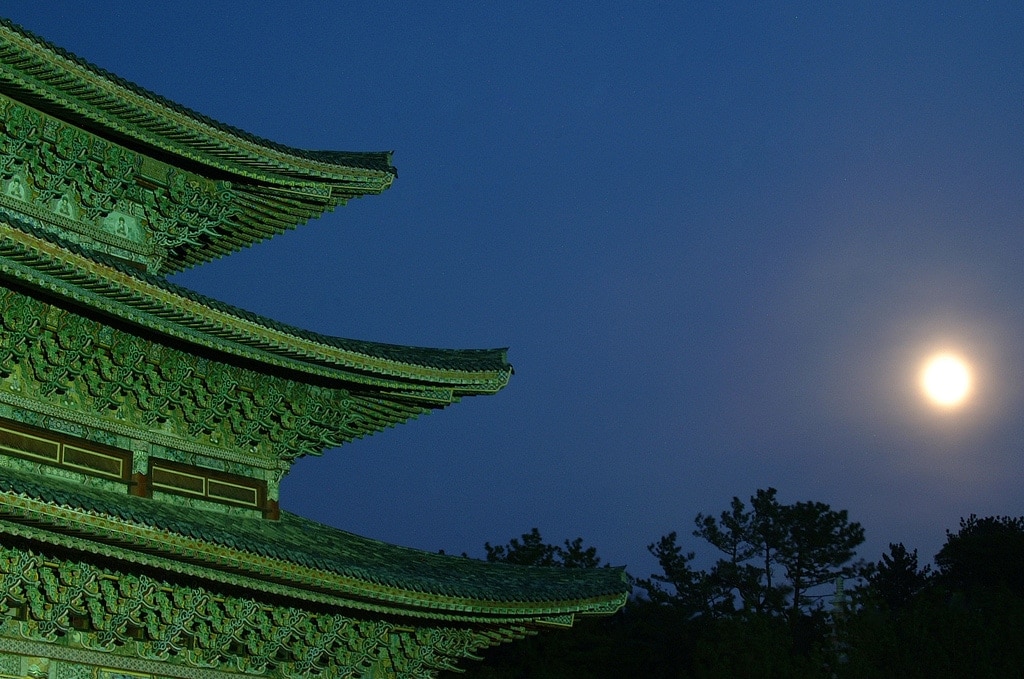 I’ll try to post sporadically while I’m away (on Twitter at the very least) and will hopefully come back with a good photo and story or two! Feel free to drop me a line if you’re in the same vicinity.