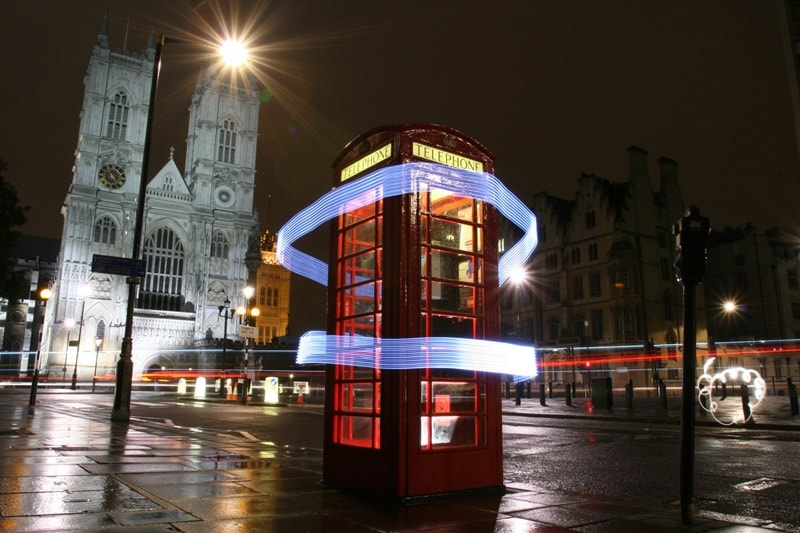 We interrupt our usual coverage to bring you one of the most unique short animated films I’ve seen in a long time from some very creative folks in Japan (all made without a single drop of CG):

Using stop-motion animation and time-lapse photography techniques the film was shot in Tokyo over a period of 10 nights, using 77 people, different coloured flashlights, and a digital camera with a long exposure to capture over 16,000 frames (behind the scenes). It’s no small feat for a semi-amateur production and the end result certainly has the wow factor.

A group in Germany called Lichtfaktor do something similar for a living and have made some seriously cool tv ads which you can find on their website. It would appear to becoming a bit of a fringe art form with some calling it “light writing” or “light graffiti” but a whole lot less destructive than its spray-on counterpart (interview)!

You’ve got to wonder when Sony will commission someone like this to do a Bravia advert for them – it certainly has all the right visual elements to go with their “colour like no other” campaign. 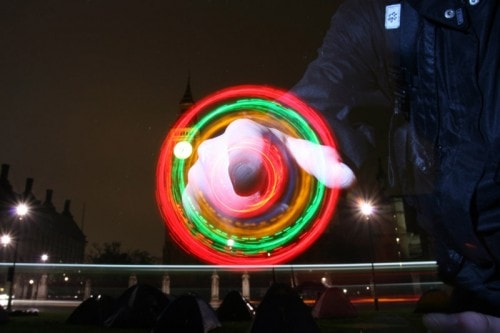 Painting with light is something which anyone can try fairly easily themselves, still images being the simplest. You’ll need a tripod and a camera that can do exposures of 10-30 seconds at around iso100 with as small an aperture as possible (plus a whole lot of practice and patience!).