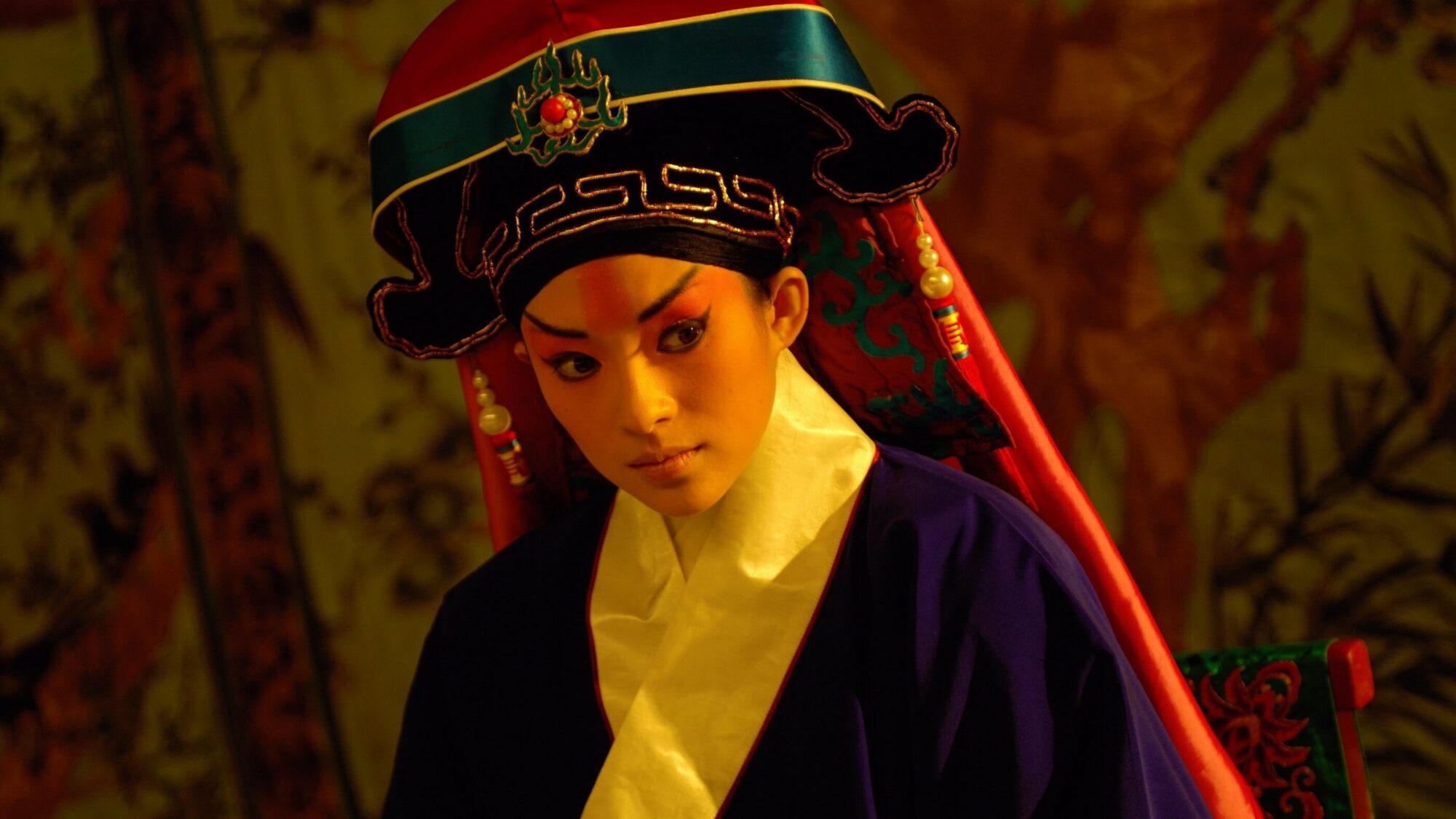 Zhang Ziyi has a new film out next month (in China anyway) about the life of the late Peking opera master Mei Lanfang titled “Forever Enthralled“. It’s a slight departure from her former action roles (House of Flying Daggers etc.) but the trailer looks promising:

The director, Chen Kaige, has had mixed success in the past so it will be interesting if this film is a return to form after his pretty but shallow previous outing, The Promise.

Mei Lanfang (1894-1961) is well known for having stood up to the Japanese occupiers in 1937, who liked his art but for whom he is said to have refused to perform, making him poor until the war finished in 1945.

I personally find Chinese Opera pretty incomprehensible and headache-inducing but perhaps this can change my mind.