Had an excellent evening yesterday – went to the annual Grey College fireworks display with Echo, a couple of her friends (whose names escape me because they were inexplicably hard to pronounce!) and some people from anime who we managed to lose very early on in the large crowds unfortunately! 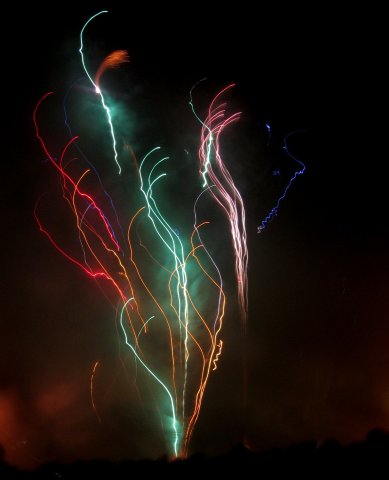 When it came to taking a few pictures (or well over 100 in my case!) I broke the primary rule of firework photography – I didn’t use a tripod, mainly because I don’t have one with me and it would have been a tad inconvenient to lug around all night! Although well over 50% of the photos I took are unusable I did manage to get a few good ones that look pretty cool in my opinion 🙂 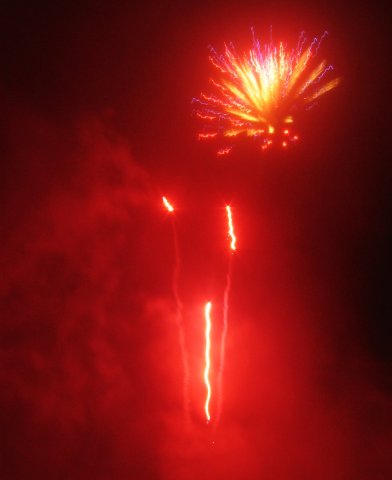 Needless to say the display was excellent, lasting for about 20 minutes – well done to Simon and Katherine who helped put it on. As expected it was very busy, it felt like the entire student population had descended on Grey (which probably isn’t far from the truth)! Fireworks always bring out the pyromaniac in me – I greatly miss setting them of at home (it all seems a long long time ago now though)! 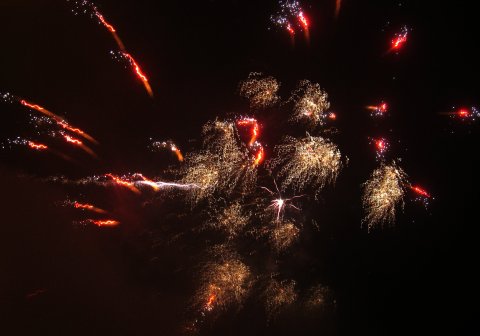 After it was over we headed over to Ustinov College and met up with Kanako (my Japanese sensei) who lives in the same flat with Echo and a few others. Here I learnt to eat an apple with chopsticks (see if you can work that one out!) and had a bit of a cultural exchange between the Chinese, English, Japanese & Turkish (it turns out they’re not that different really)!! I picked up a few words of Chinese (which is an exuberantly difficult language), I just hope I don’t confuse it with all the Japanese I’m learning otherwise I might end up with some very weird hybrid Chino-Japanese language (Korean possibly ;-))!! 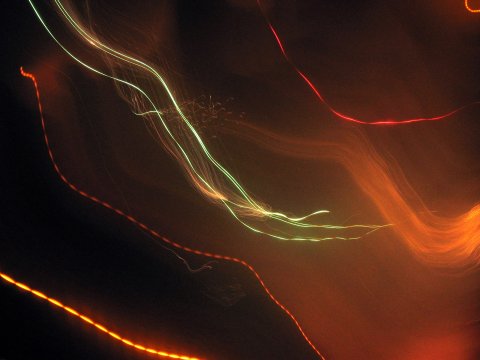 Somehow we ended up in what I think was a vaguely Halloween-type party (lots of people wearing bed sheets) which was OK but I ended up with a raging headache from being close to some very loud speakers – I imagine this is how boxers feel after being smacked about the head so many times that they end up with brain damage (that’s certainly how I feel right now)! At least the clocks went back tonight so I got an extra hour in bed this morning!