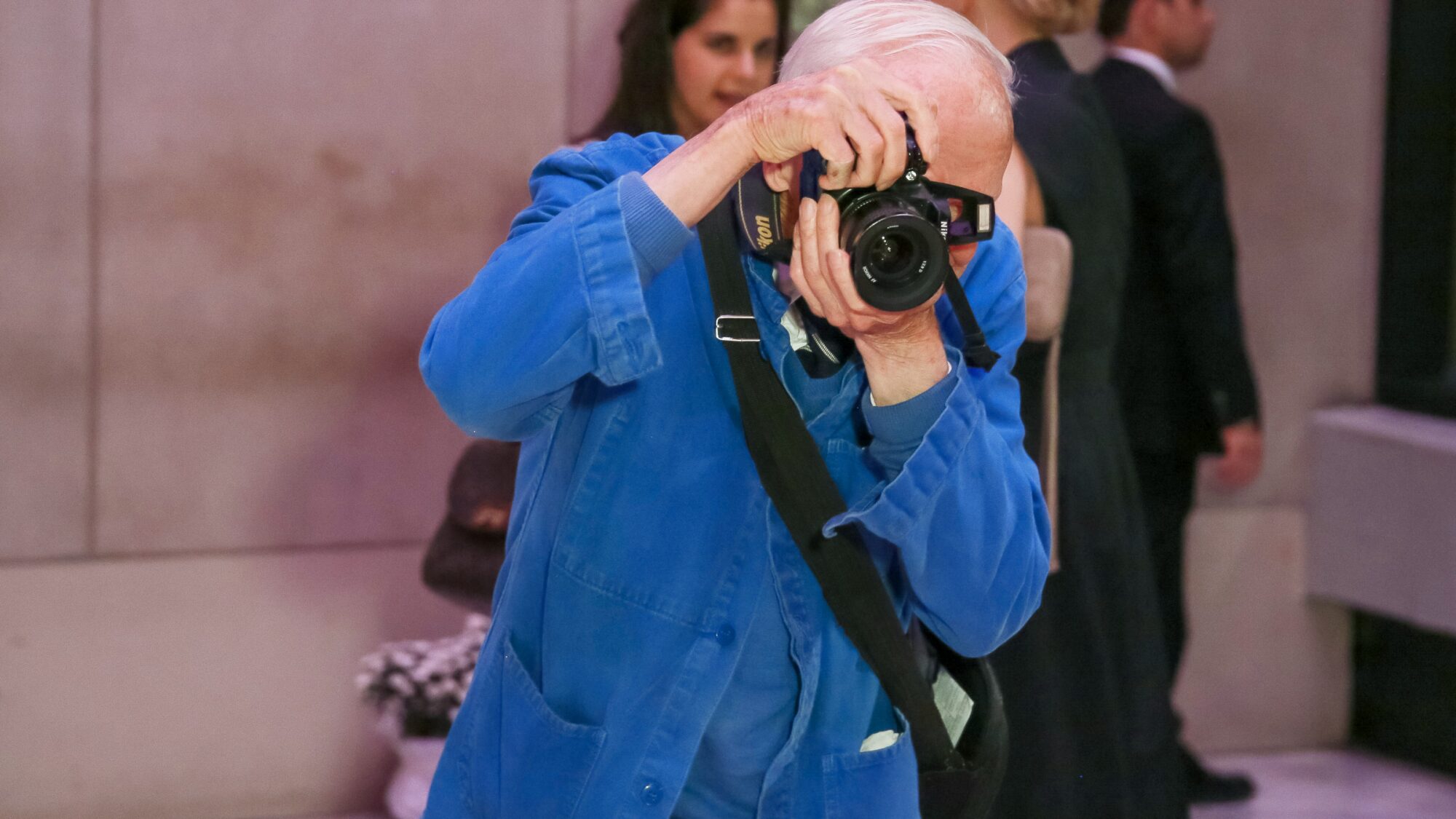 Despite being decidedly unfashionable, I enjoy watching fashion documentaries. It’s not so much the clothes or the glamour as the creative process and the minds behind them that fascinate me.

Coming from a product design background, I find myself empathising with the agony of trying to birth something novel on a tight deadline often with limited resources and difficult personalities to balance, not to mention the commercial concerns.

While all the public normally sees are the swans gliding along the catwalk, what they don’t are its legs feverishly paddling below the surface. The star designers are nothing without their army of artisans who work incredibly hard to pull off each collection.

Below are some of my favourites.

Dior and I tells the story of Raf Simons creating his debut collection at the house in just eight weeks. The film shines a light on the highly experienced petites mains (“little hands”) working behind the scenes to bring his vision to life along with the tensions of working for a new boss.

The moments of intense self-confidence and doubt revealed in this high-pressure environment are what make this story so compelling and as such raises haute couture from something superficial to an art form.

The First Monday in May chronicles the creation of The Metropolitan Museum of Art’s most attended fashion exhibition in history, China: Through The Looking Glass, an exploration of Chinese-inspired Western fashions by Costume Institute curator Andrew Bolton.

What I find most fascinating here are the politics that are so implicitly wrapped up in fashion amid the Western fantasy of China that is far removed from its source. The film underscores the complicated nature of cultural representation, communication and understanding.

If you enjoy watching Anna Wintour telling people what to do then The September Issue (2009) is also worth a watch.

Bill Cunningham New York is perhaps my favourite of the lot. For decades, this bicycle-riding cultural anthropologist had been obsessively photographing fashion trends on the streets and high-society charity soirées for The New York Times.

There is a great deal of poignancy in the portrayal of a man who so loved his work that he lived a monk-like existence without being beholden to anyone. The film unravels a kind-hearted, comical and contemplative portrait of a life lived with a passion that is really inspiring.

For more of Bill, see a recently unearthed 1994 interview released in The Times of Bill Cunningham (2018) and his autobiography Fashion Climbing, which his family discovered in his archives after his death in 2016.

For more creative inspiration, the Netflix series Abstract: The Art of Design is excellent.