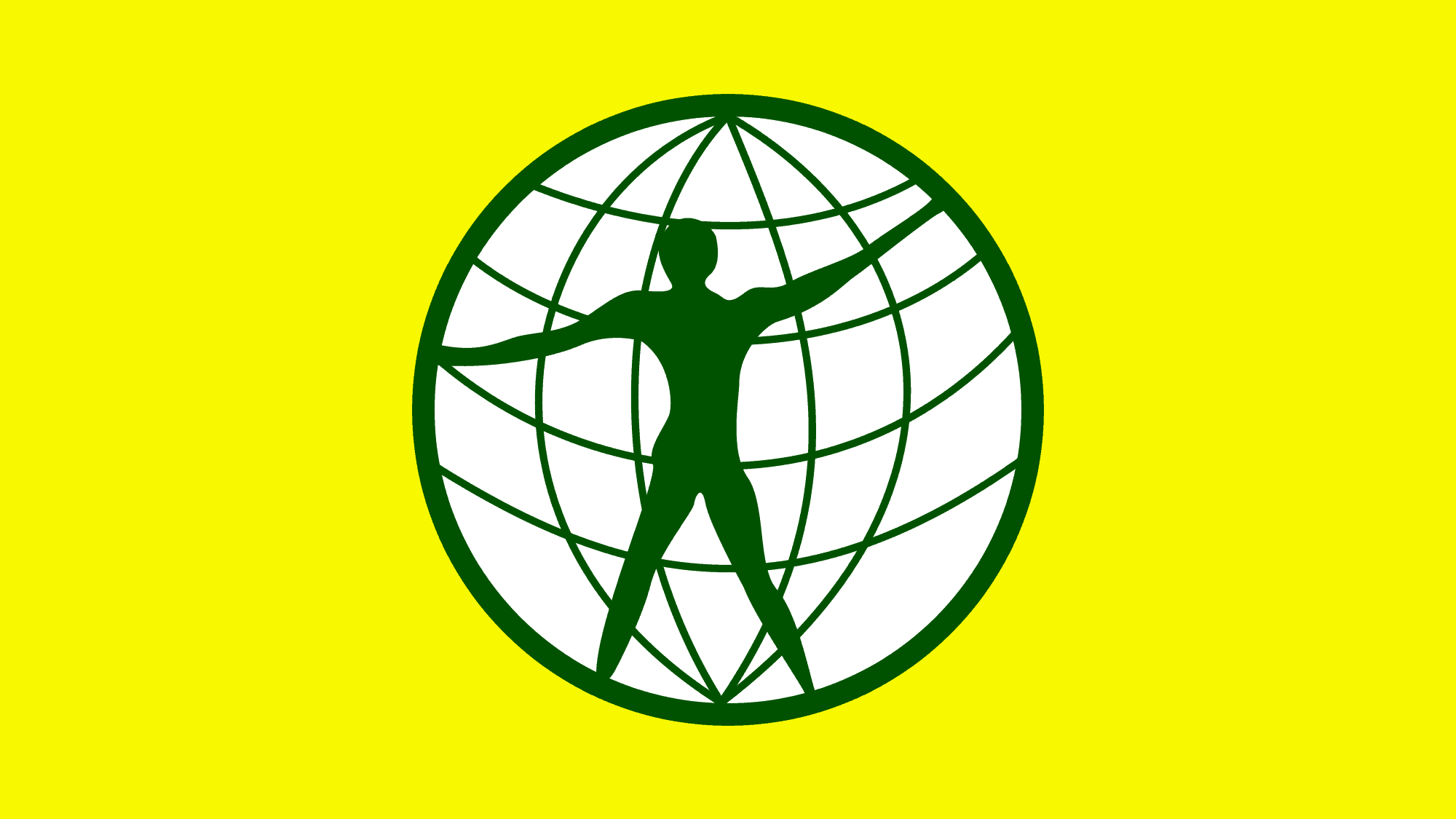 The differentiation found in common usage usually comes down to socio-economic factors, so skilled professionals working in another country are described as expatriates, whereas a manual labourer who has moved to another country to earn more money might be labelled an ‘immigrant’.

Whether you’re considered an expat or an immigrant depends not on your residency plans, but on the relative wealth of your native country. In Hong Kong, if you come from America or Europe to work your rights of residency are vastly different than those of a Filipino domestic helper (which in itself seems like a polite way of saying slave to me). As a British national after 7 years of working in Hong Kong, I can expect to gain permanent residency – not so for Filipinos.

Likewise, I’ve come to feel that the word ‘expat’ has equally unsavoury undertones, verging on being racist since by definition it places oneself in an outdated colonial hierarchy above the local population. In other words, the expat label implies that “I’ve been sent here to show you savages how to do things properly but will soon return to the civilised motherland“. Not a great way to ingratiate or integrate with the local populace.

Unfortunately, this is further perpetuated by what I call ‘expat ghettos‘, enclaves of foreigners whose favourite pastime is to bemoan every trivial issue they see around them and the perceived incompetence of the locals – see the mid-levels in Hong Kong, Shekou in Shenzhen, and doubtless many other similar places around the world where rich and usually white foreigners reside in their gated communities.

In the 21st century people don’t move abroad in order to represent a nation or religion anymore but to further their own self-interests – whether they be for better job opportunities, to experience a different way of life, to escape oppression or a mix of reasons. While some people will eventually return home, continuing to make this differentiation only serves to further isolate ourselves from more settled and fulfilling experiences and maintains negative attitudes towards outsiders/foreigners (two other labels I detest).

While this doesn’t touch on the issue of whether a local community is ready to accept ‘outsiders’ it’s time for expats to stop feeling superior and everyone else to stop treating immigrants like third-class citizens – feel free to call me a world citizen if you prefer but never an expat.