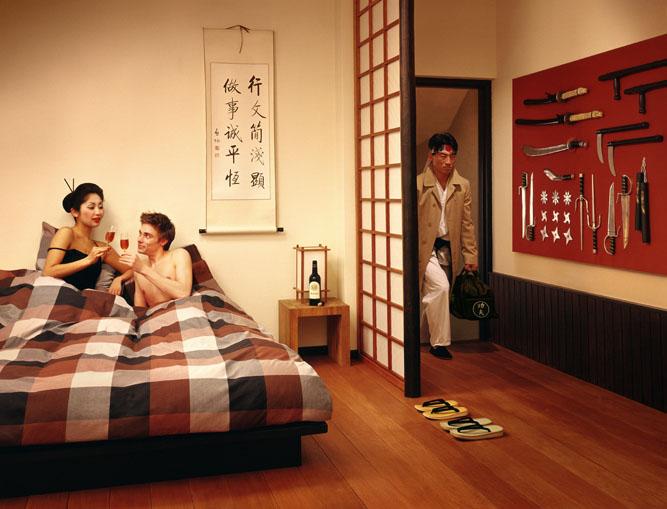 Many of the above a fairly typical of any community living in another country not their own but I still find the attitude and lifestyle it breeds distasteful and disrespectful to a degree. Over time the behaviour creates negative stereotypes in the minds of locals who feel impinged upon by outsiders leading to resentment and even anger. This isn’t to say that all expats behave this way but it only takes one bad apple to spoil the bunch and even a seemingly small incident can spark extreme reactions.

In South Korea activists have gone as far as to stalk foreign English teachers in an effort to expose unsavoury behaviour with little evidence other than they are foreign. I would never condone such behaviour but it’s clear that feelings run high and deep on these issues.

It annoys me that I’m often having to correct people’s misconceptions about foreigners but at the end of the day its only human nature to be suspicious of people who are different and the only ones to blame are ourselves if we don’t recognize that our actions have direct consequences for people’s perceptions.

I’d love to hear what other expatriates think about this. Do you find yourself slipping into bad habits or making a conscious effort to integrate?