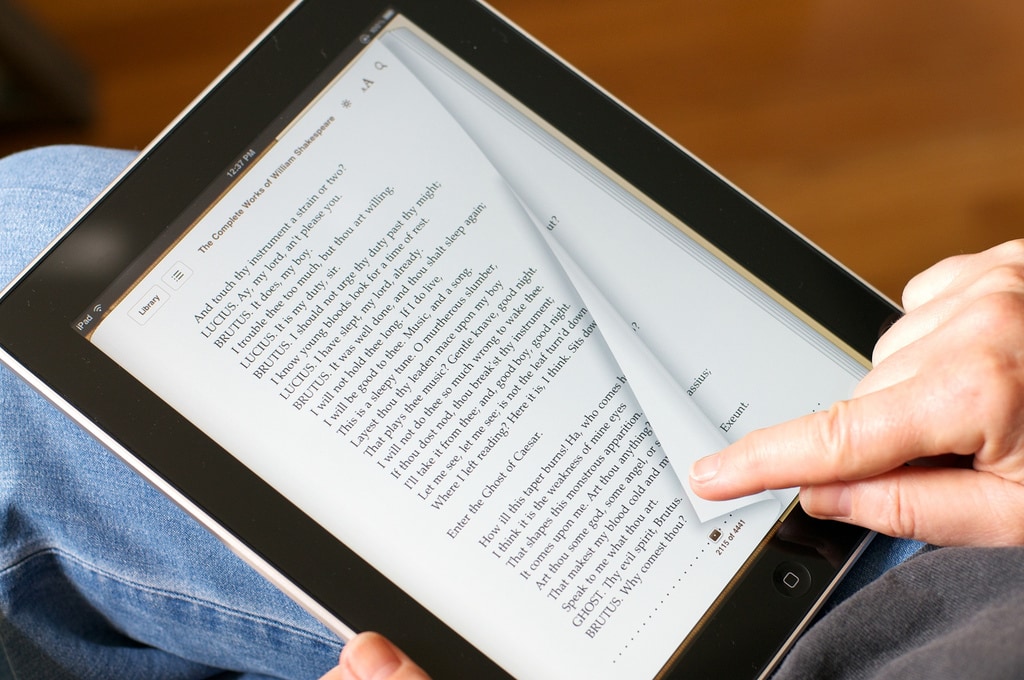 In addition to this, they often fail to take advantage of the additional possibilities these devices bring. An iPad can do so much more than just display text, pictures and videos since it has a constant connection to the internet with the wealth of information and social connections that it brings. To date, the way in which I’ve seen the technology harnessed is simplistic at best (Wired, Project) and a hindrance at worst (The Daily).

eBook readers like Kindle, iBooks, and the like have been making advances in this direction but they’re moving at a tortuously slow pace. It would be great to see a startup or a company such as iA Japan, which seem to get it, tackle this space and help push the industry forward to a position where it can once again thrive.