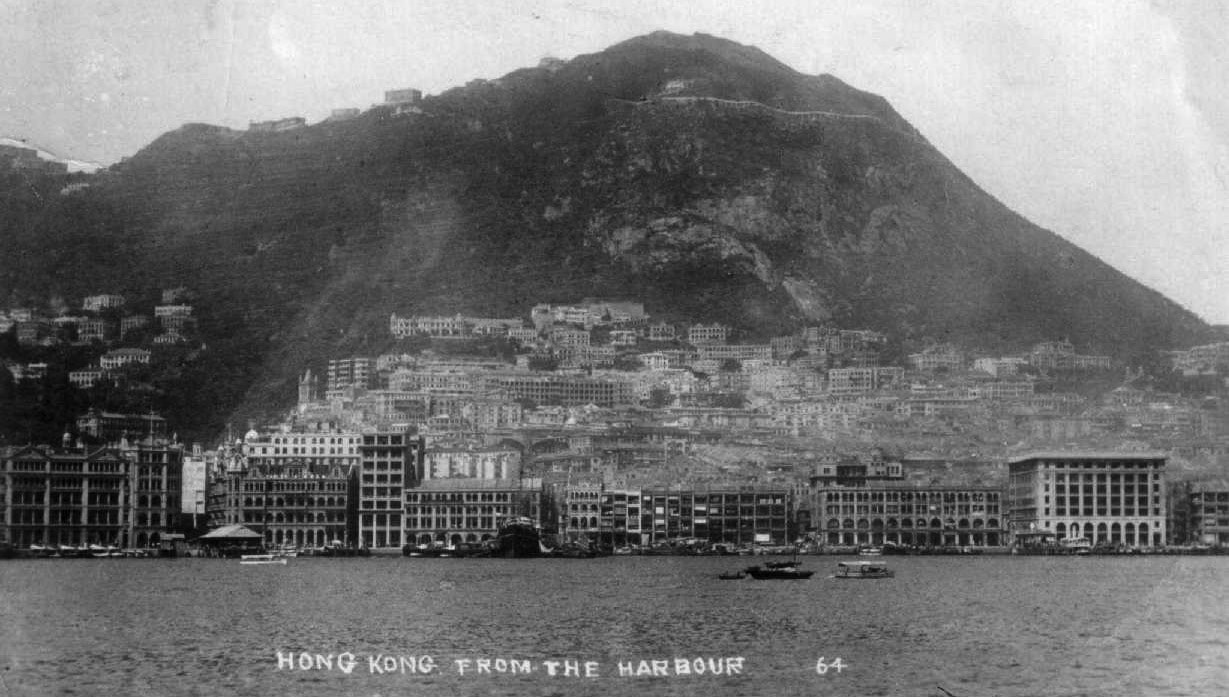 Below is a wonderful film providing a tour of colonial Hong Kong in 1938 when the city was still under British colonial rule. It was shot by the filmmaker André de la Varre and ran in movie theatres after the newsreels and before the main features. He used a small Leica camera, and was completely self-taught, crafting his technique through trial and error as he travelled the world.

What I find most amazing about the film are the images of a much greener Hong Kong which wasn’t nearly as densely built-up as it is today. While the sedan chairs and Chinese-style clothing may have gone many vestiges of the past remain, most noticeably the Supreme Court Building and Peak Tram. The narration provides a quintessentially British commentary on “oriental” life from the perspective of a then confident empire – I’ve transcribed some of my favourite parts below that give a glimpse into what life was like 80 years ago: