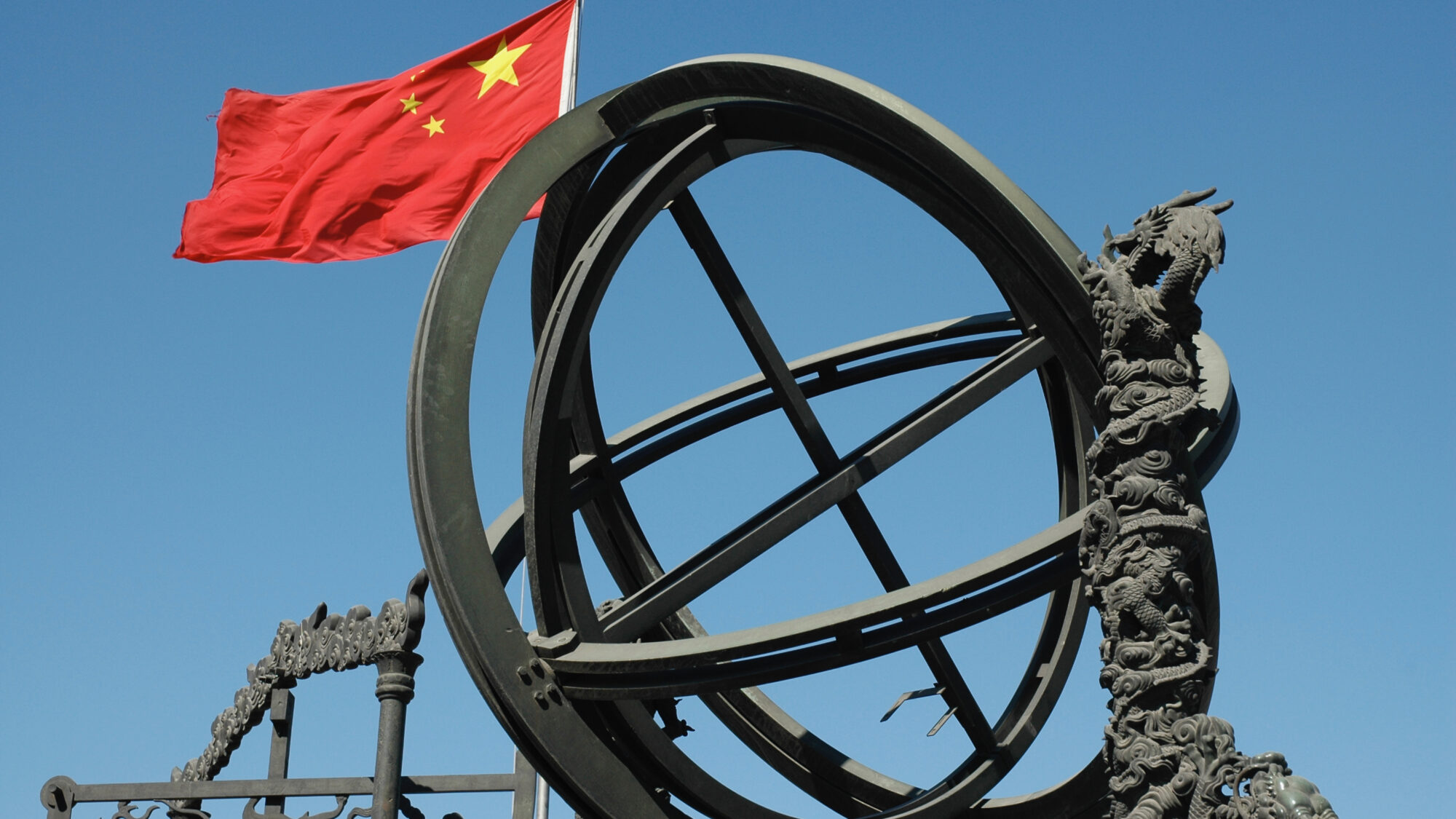 During my week in Beijing, there was only a single day of clear blue sky the entire time I was there, the rest of the time the sky was sadly thick with pollution. Luckily that day fell somewhat appropriately on the same as my visit to Beijing’s Ancient Observatory located in the southeast of Beijing next to Jianguomen subway station. As it was a weekday and a little off the normal tourist trail I practically had the whole place to myself and was able to enjoy a quiet hour at this unassuming yet fascinating piece of Beijing’s history.

The pretelescopic observatory was built in the Ming Dynasty in 1442 and is one of the oldest in the world. The central attractions of the small museum are the huge bronze astronomical instruments situated on the top of the ten-meter tall brick platform. With exotic-sounding names such as “celestial globe” and “equatorial armilla”, it is amazing to think that the ancient Chinese began to unlock the mysteries of the stars here using only these instruments and the naked eye to take precise measurements of their movements.

Aside from being functional objects the instruments are also aesthetically beautiful, covered in ornate carvings, apparently reflecting both the influence of Oriental craftsmanship and European Renaissance understanding of physics. The museum also has some interesting displays on the role of astronomy throughout China’s history.

If you’re interested in this sort of thing you may want to check out Cheomseongdae Astronomical Observatory in South Korea which I visited last year.