One of the last things you would expect to find in a former military factory zone on the north-eastern fringe of Beijing is a thriving contemporary art community but that’s exactly that case in the 798 Art District in Dashanzi. 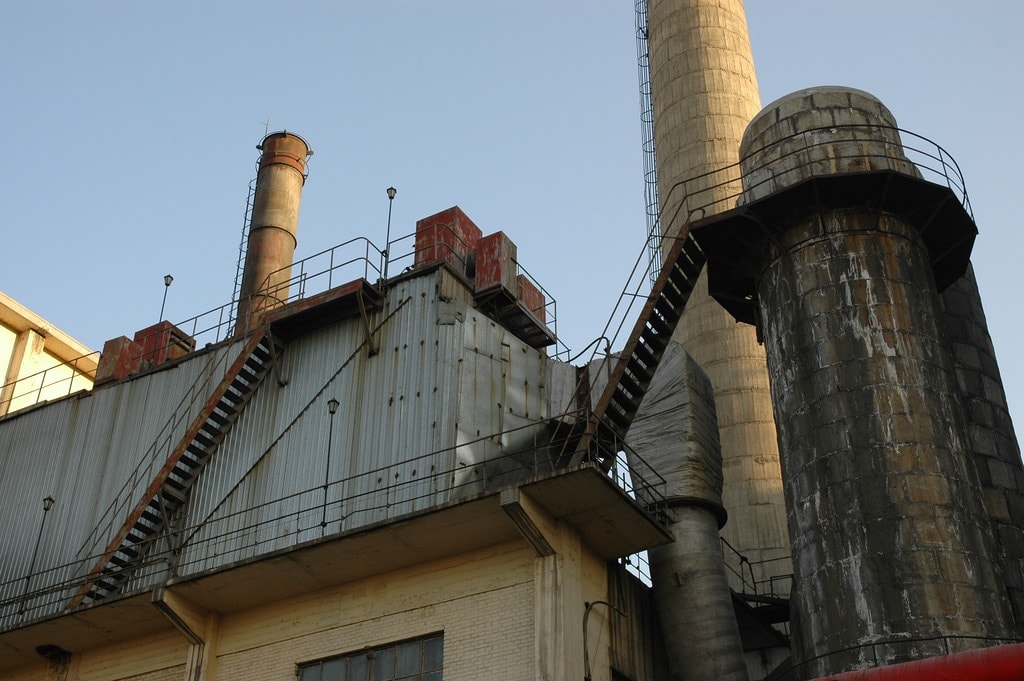 Having been recommended to visit by a friend I managed to find the sprawling complex of workshops, galleries and cafes scattered within a rabbit warren of semi-derelict factory buildings some still in active use with Communist propaganda slogans adorning a few untouched walls and the sounds of industry emanating from within. It’s a rather surreal mix, yet at the same time the perfect setting for the “co-existence of avant-garde consciousness and traditional sentiment” (or so to speak!). 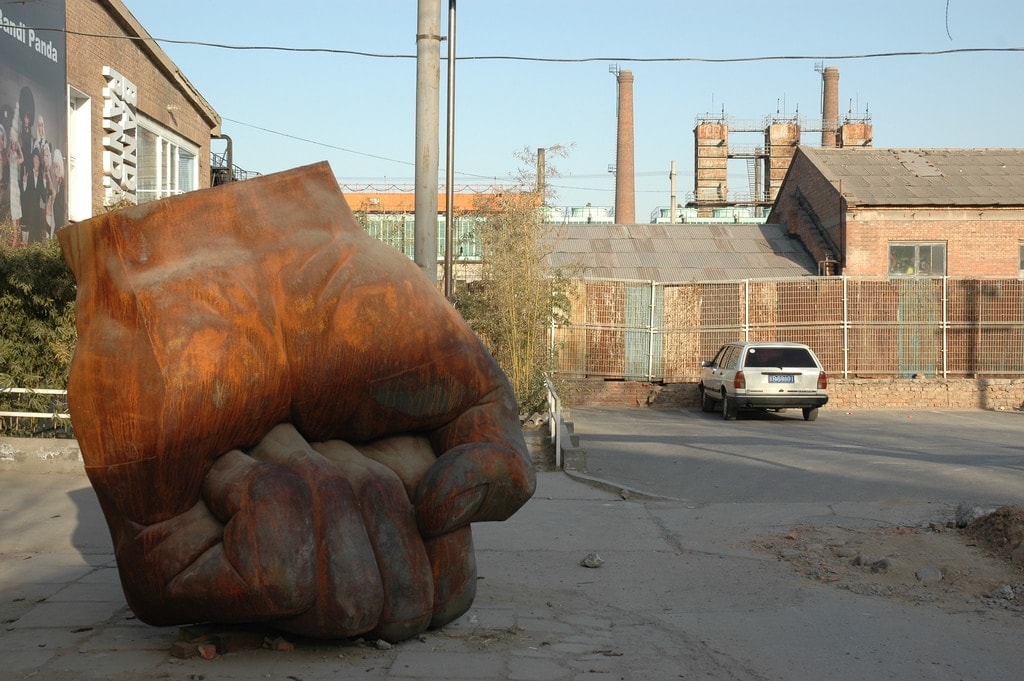 The state-owned factories were constructed during the late 1950’s and was a collaboration between China, Russia and Germany until their abandonment in the 1990’s. It’s alleged that China’s first atomic bomb was developed here but today has become the focal point of the Beijing art scene. 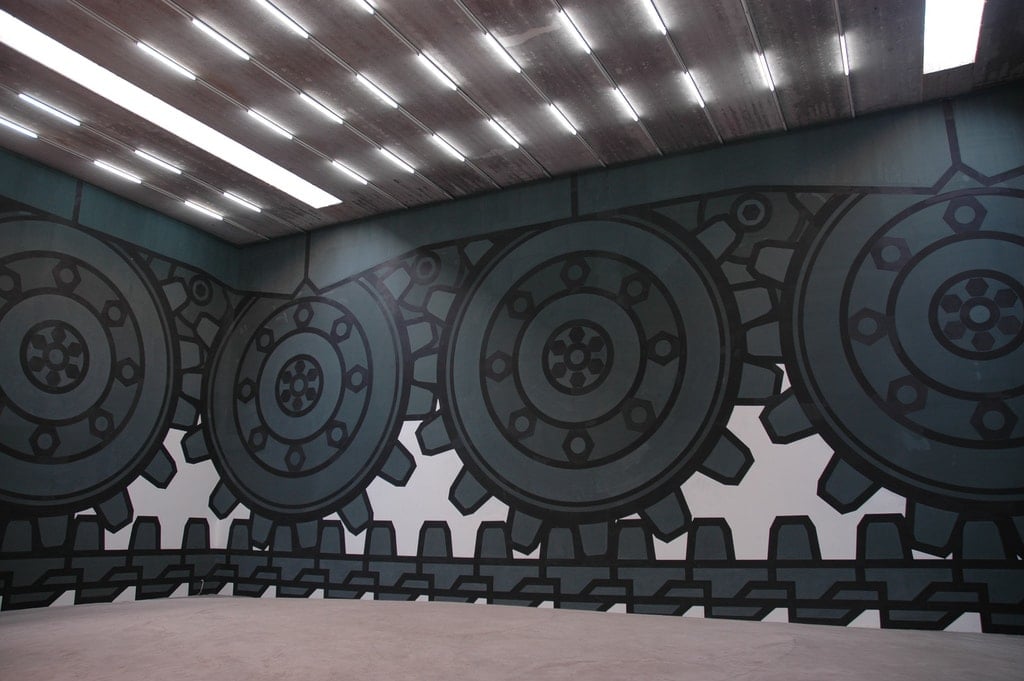 Whilst I cant say much about the art itself, not being particularly knowledgeable in this field, what fascinates me is that a place like this is even allowed to exist under a regime which frowns on the notion of independent thought and is suspicious of those who step outside the social norms. One can only hope that this oasis of creativity is not subsumed by the inevitable commercialisation which will follow. 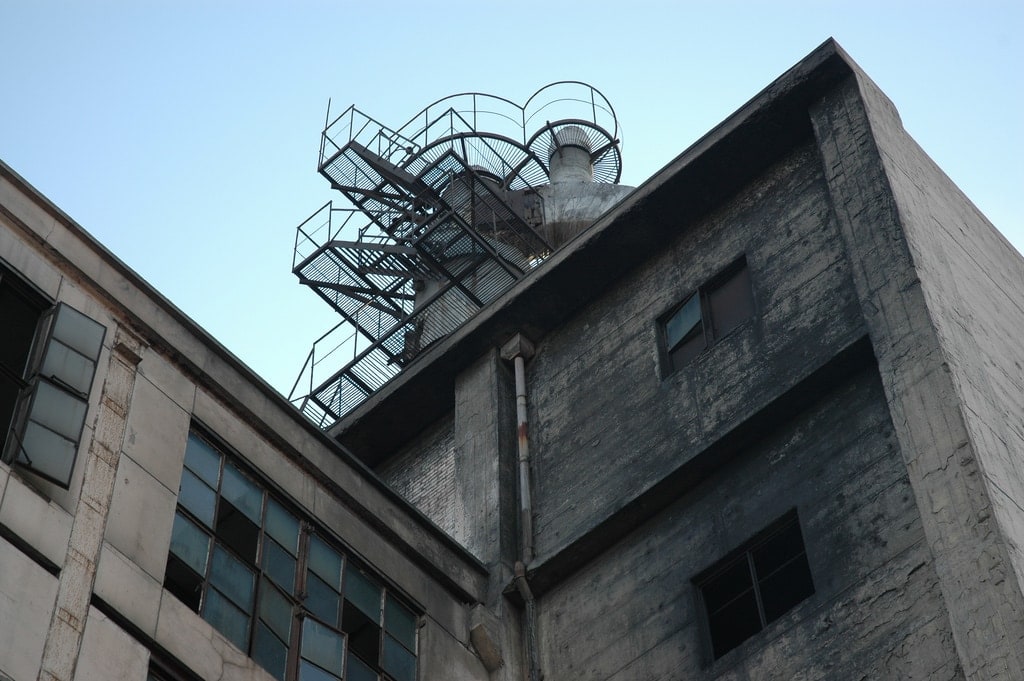 Expect Art 798 to be appearing in all good guide books soon but until then directions for how to get there can be found here.