I spent last weekend in Hong Kong and had a chance to visit Aberdeen Harbor again which is on the south-western side of the island. As with so many places in Hong Kong it’s a dense mix of high-rise apartments packed closely against the shore. 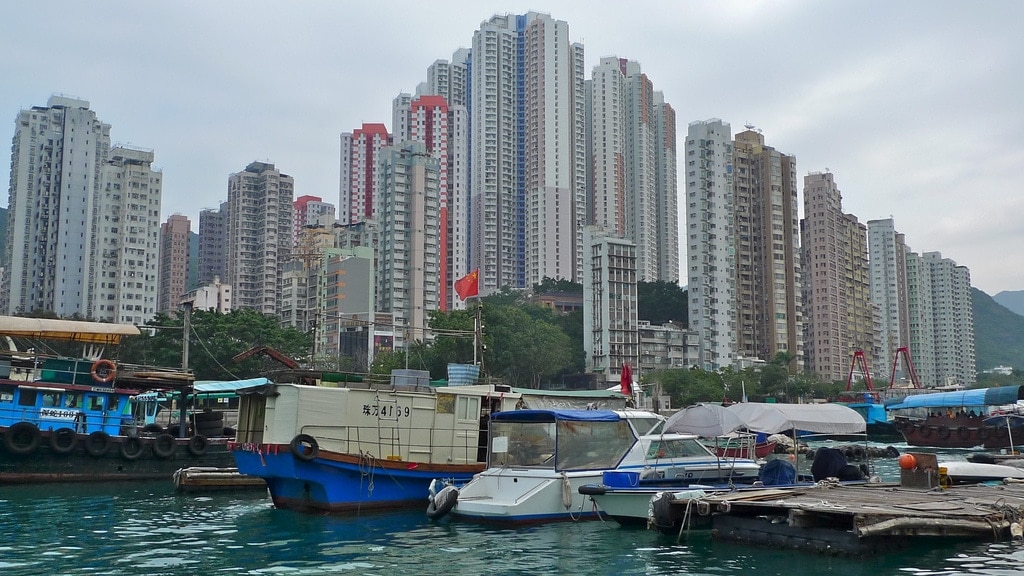 We took a short boat trip around the harbor which seemed surprisingly clean and blue but at the same time surreal being surrounded by mountains of both earth and concrete. The particular cluster photographed above reminded me of a modern-day Egyptian pyramid. 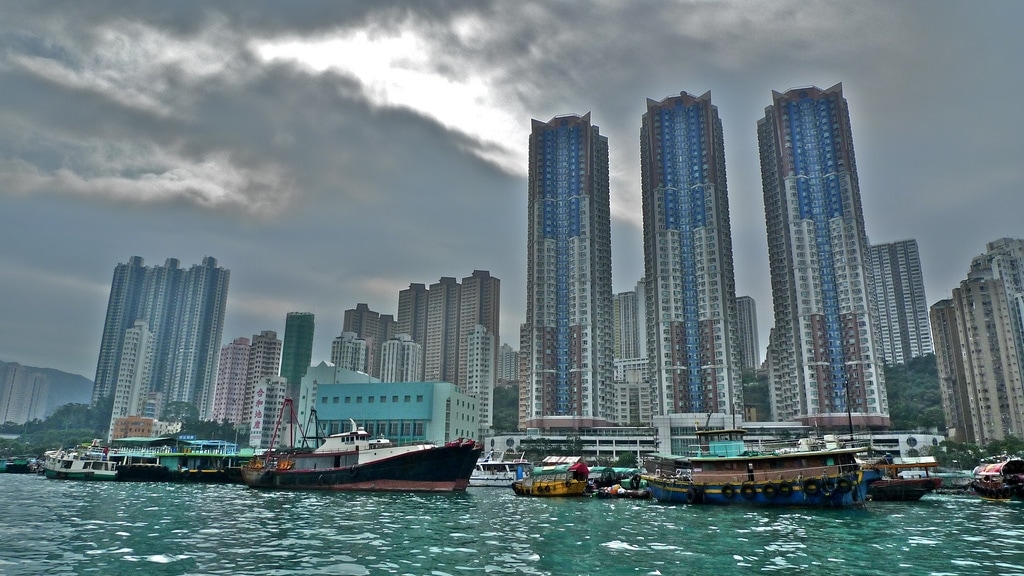 As well as numerous fishing boats the harbor is also home to a community of house boats which allow the owners to escape some of the hustle and bustle of the land, although undoubtedly at a steep price (did I mention Hong Kong housing is ridiculously expensive?). There are also sleek multi-million dollar charters available for the super-rich bankers to play with. 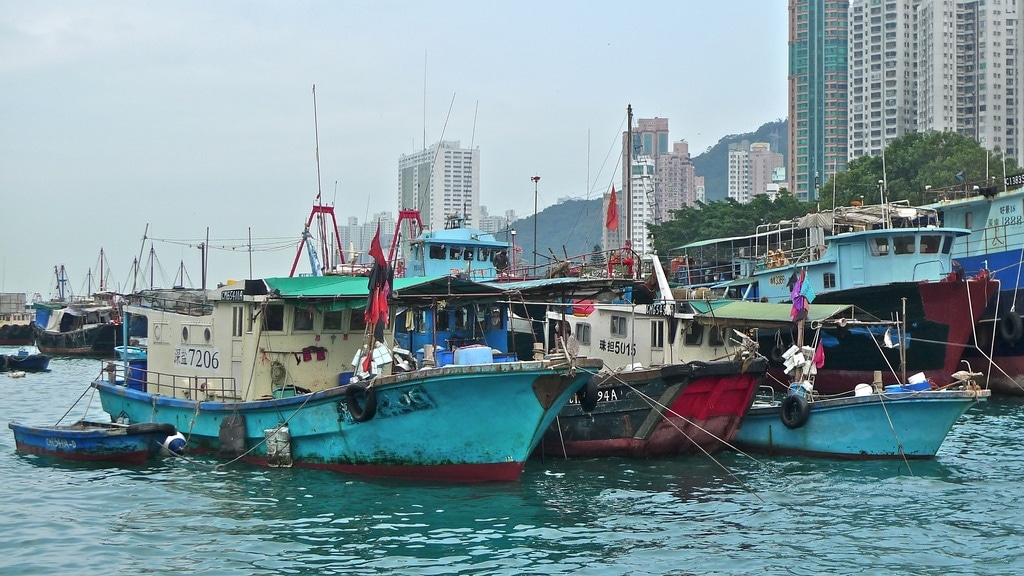 While the vestiges of old Hong Kong are slowly disappearing it seems Hong Kong is on the up and up with it slowly becoming more closely integrated with mainland China. Case in point a new bridge is already under construction that will connect the west side of Hong Kong to Macau and the mainland Chinese city of Zhuhai. At over 50 kilometres long it will be the longest of its kind in the world and is due for completion in 2016. 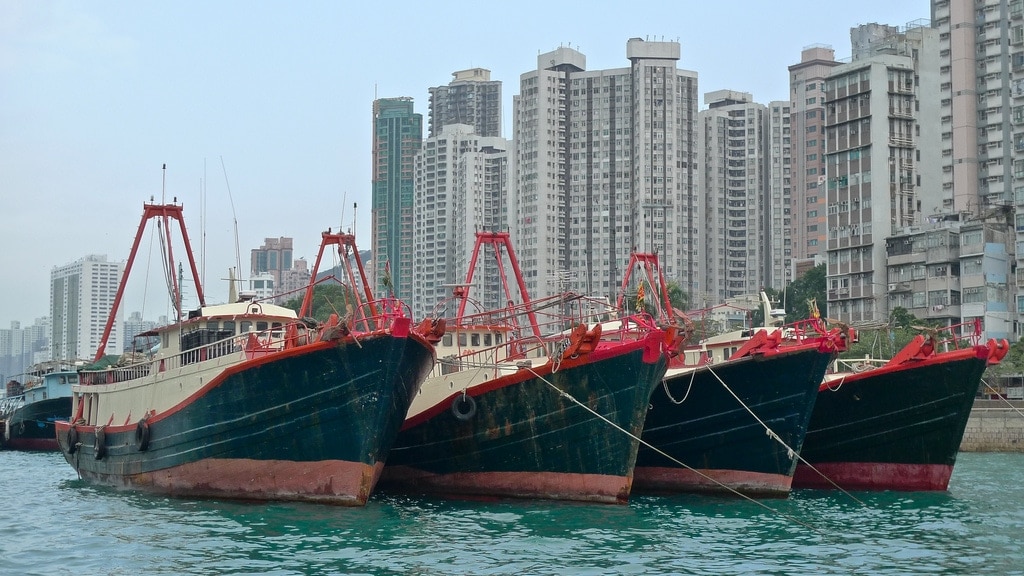 There is even talk of Hong Kong one day merging with Shenzhen to form a mega-city of over 20 million people although this looks a long way off at present. China still uses the “one country, two systems” mantra to delineate the different policies applied to places like Hong Kong and Macau with their own political and economic systems. Only time will tell how long this will last…