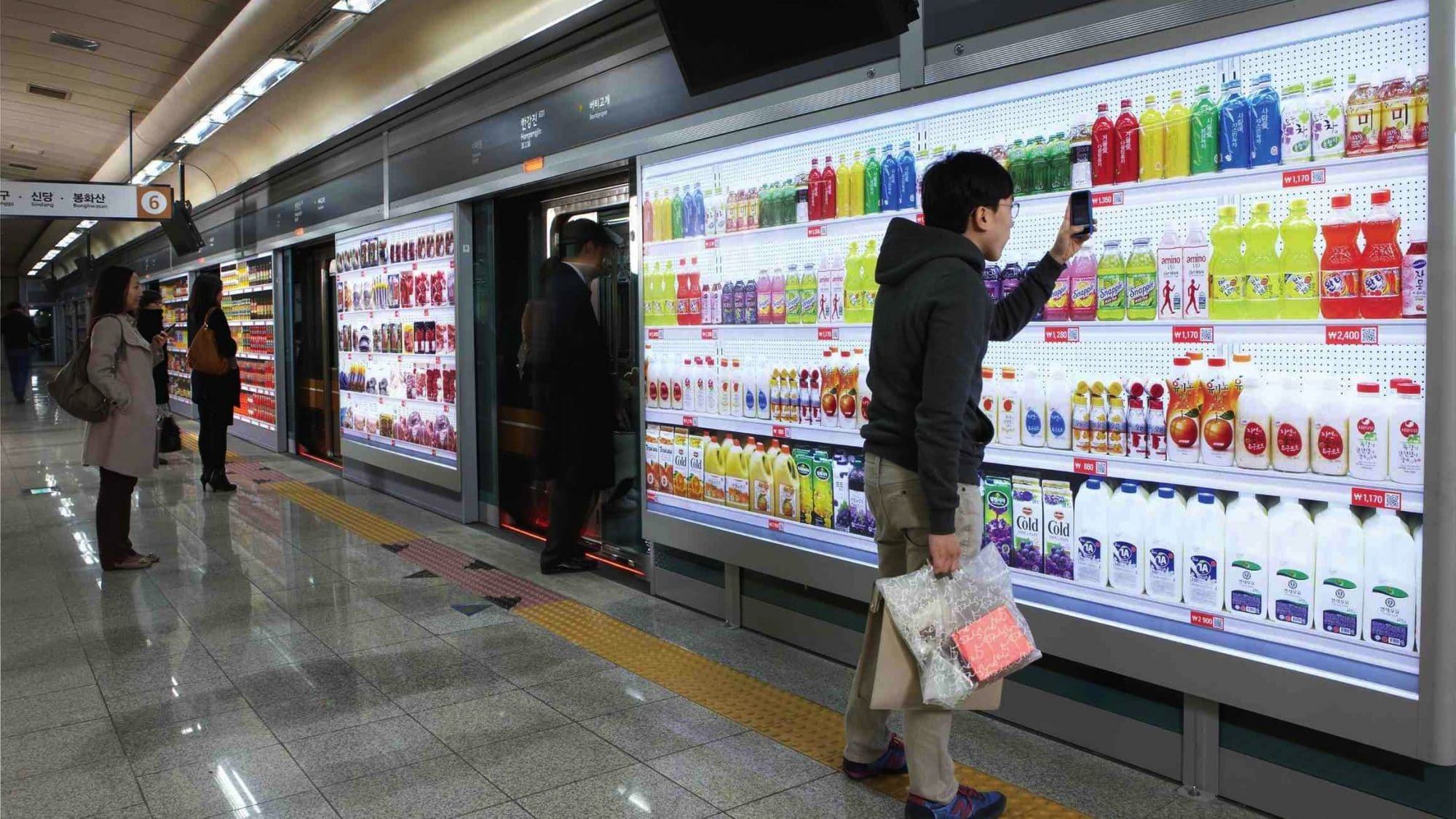 South Korea has long been an interesting place to look at trends in technology and popular culture, such is the effect caused by a population mostly centred around a single city (Seoul) and has rapidly developed over the past 50 years. Every time I visit I’m always on the lookout for what’s trending and below are a few notes I made on my most recent trip: