After living in Tokyo for a short while you soon realise that it’s actually a conglomerate of many smaller cities linked together by the all-encompassing rail networks, each with their own unique feel. 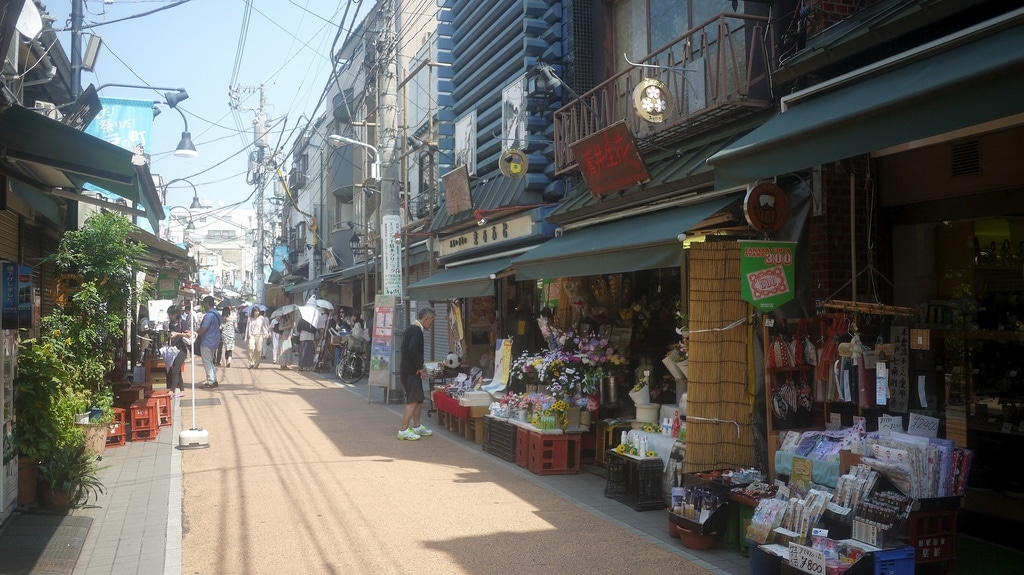 While the like of Shinjuku, Ikebukuro, and Roppongi are neon soaked affairs, it’s not until you venture into some of the smaller districts that you get a feeling for the more traditional side of the city. 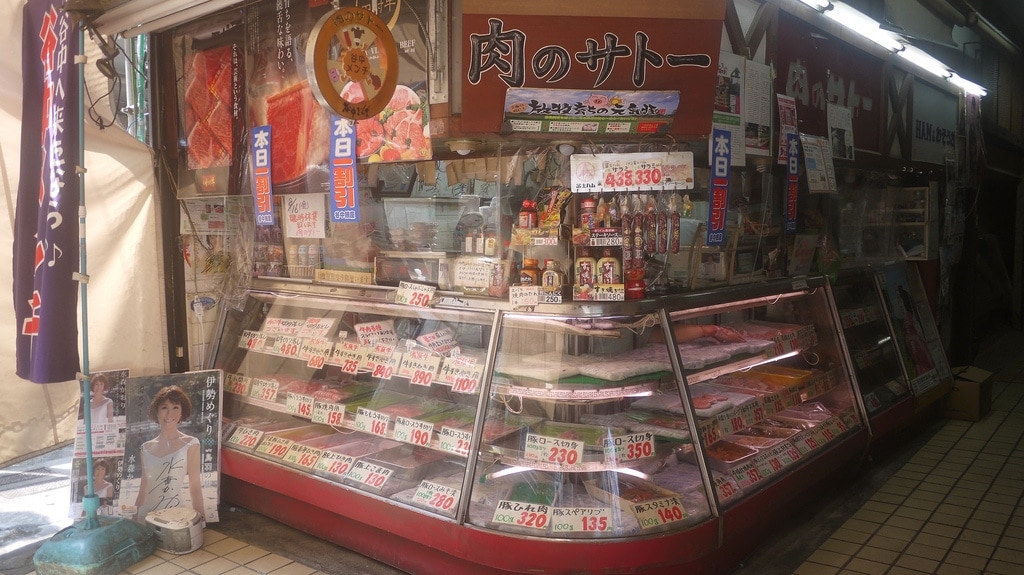 A far cry from its glitzy cousin, Yanaka Ginza is a traditional shopping street that dates back to the Edo period. Yanaka (谷中) lies not far from Ueno Park on the east side of Tokyo. After a crossing at the end it turns into Snake Street (ヘビ道), a narrow winding road as the name suggests, full of small craft shops and restaurants. 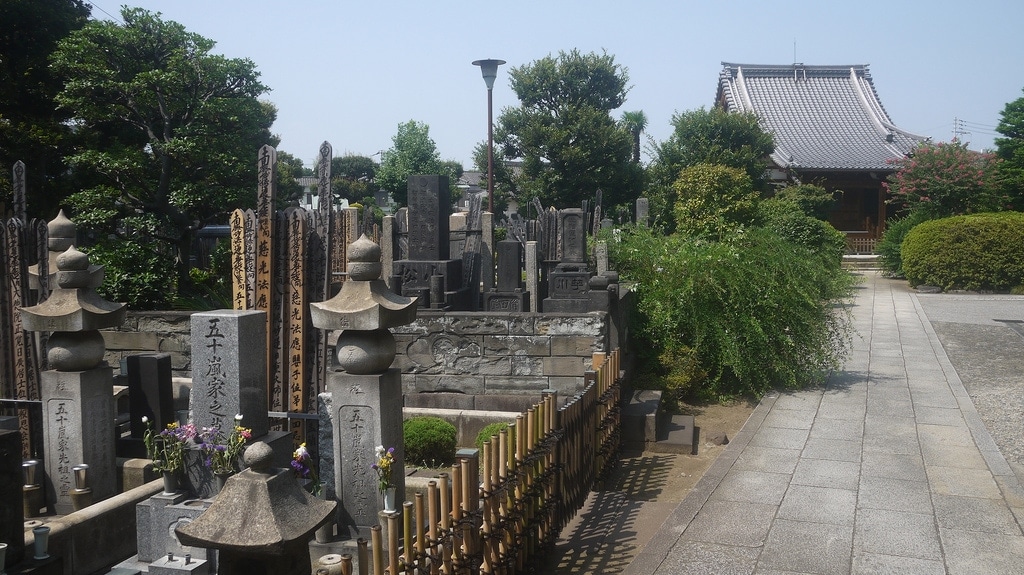 The area is also home to a huge number of small temples, most of which you can freely wander into and look around. 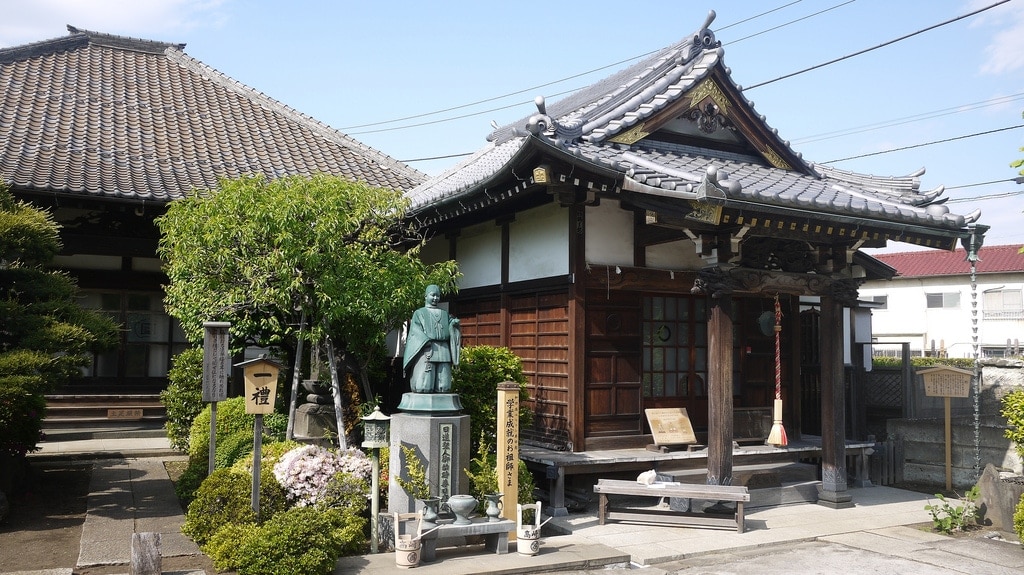 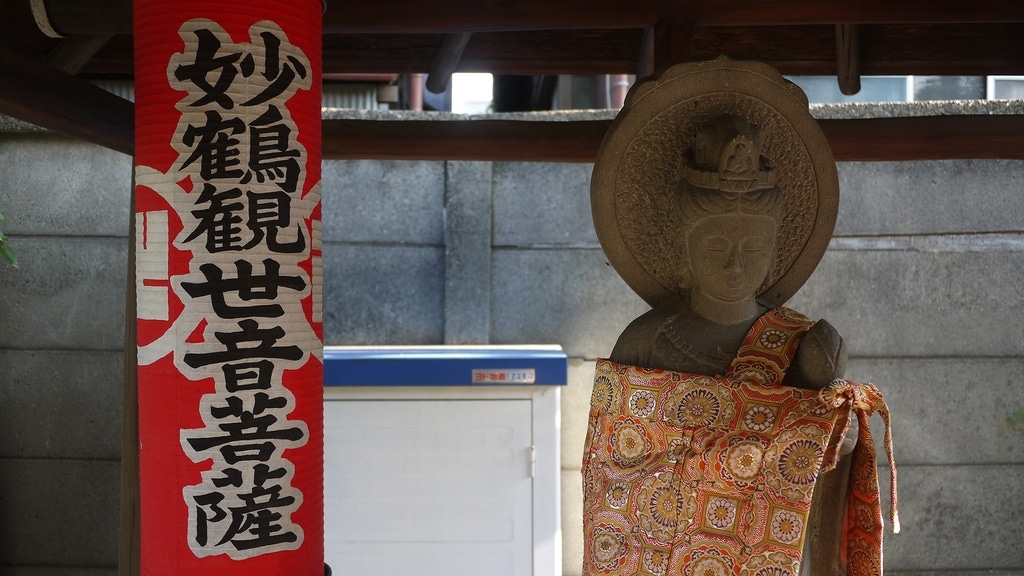 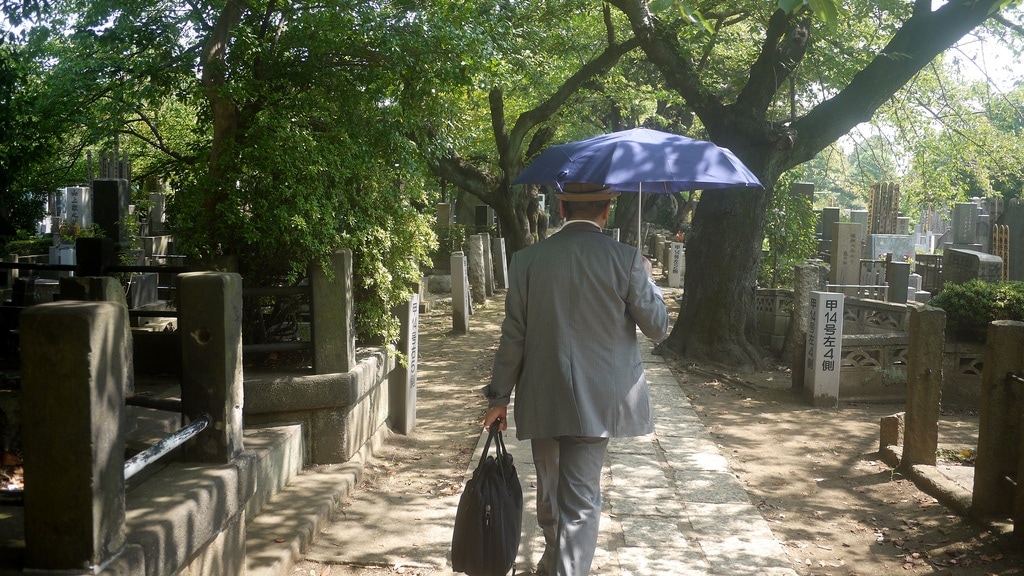 Yanaka is probably most well-known for it’s large cemetery (谷中霊園) which is home to around 7,000 graves. Far from being morbid it makes for a nice stroll, especially during cherry blossom season. 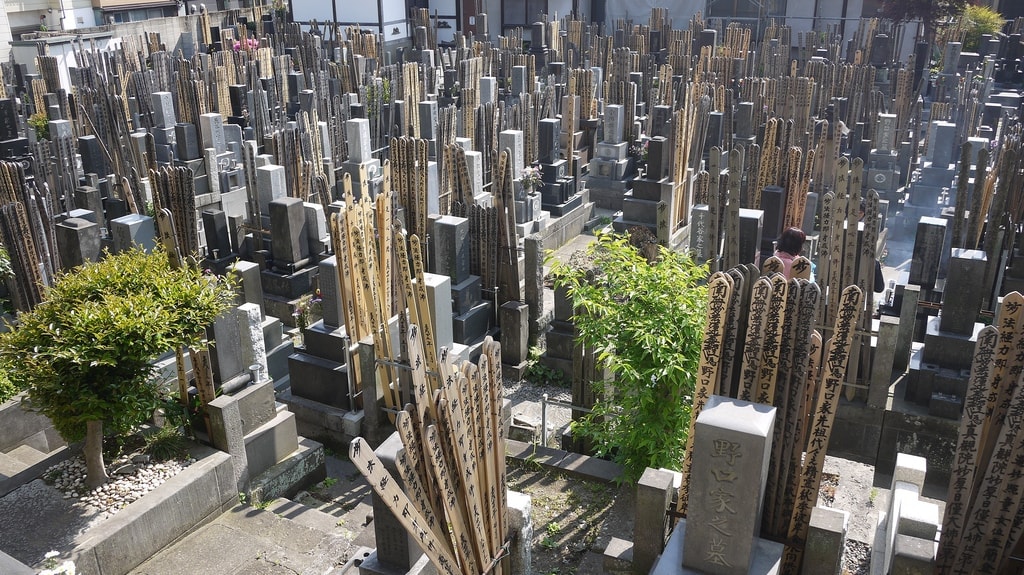 On your way through it’s worth paying a visit to Tennoji Temple which lies in the northern corner of the cemetery and has a very peaceful atmosphere. 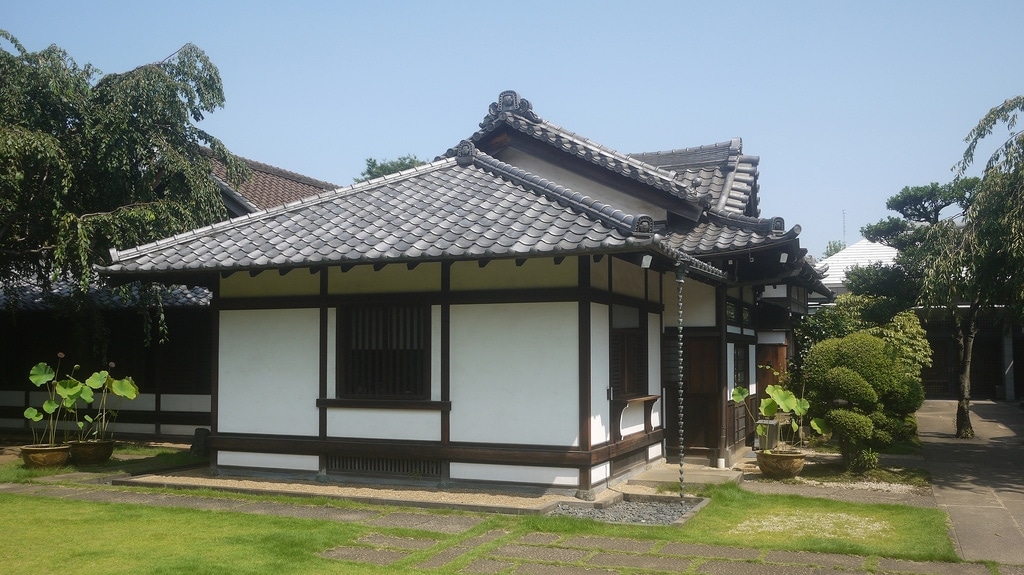 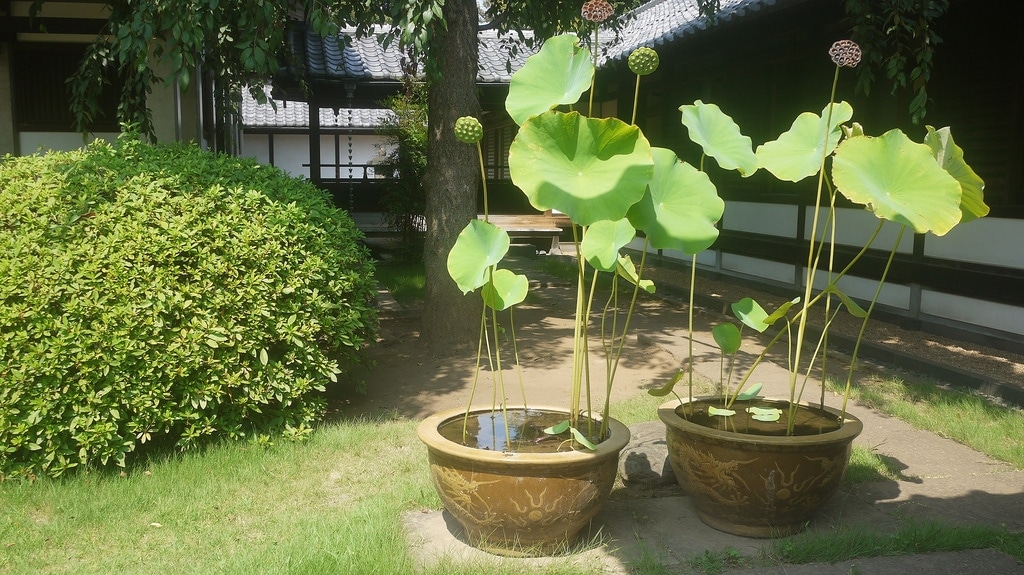 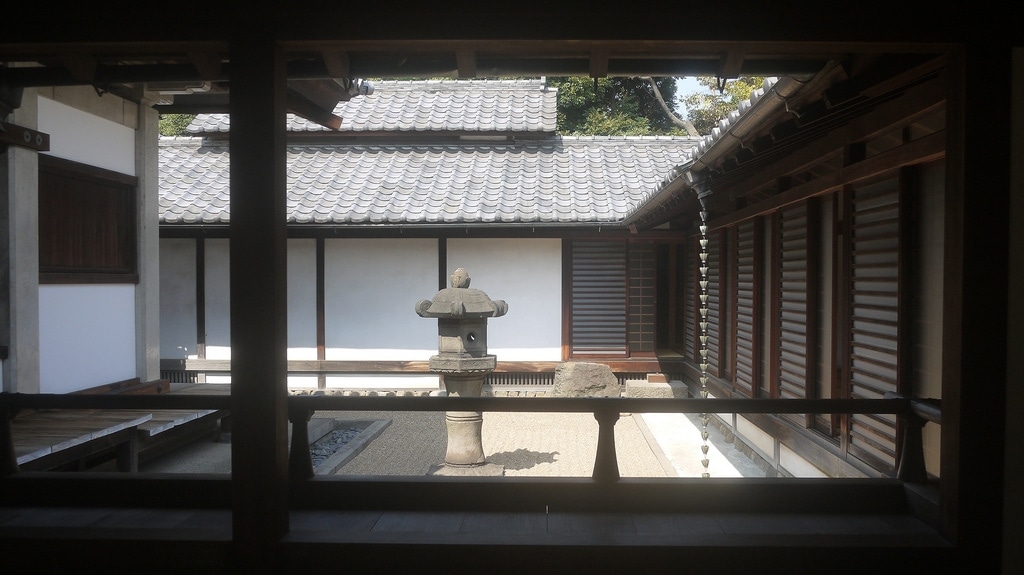 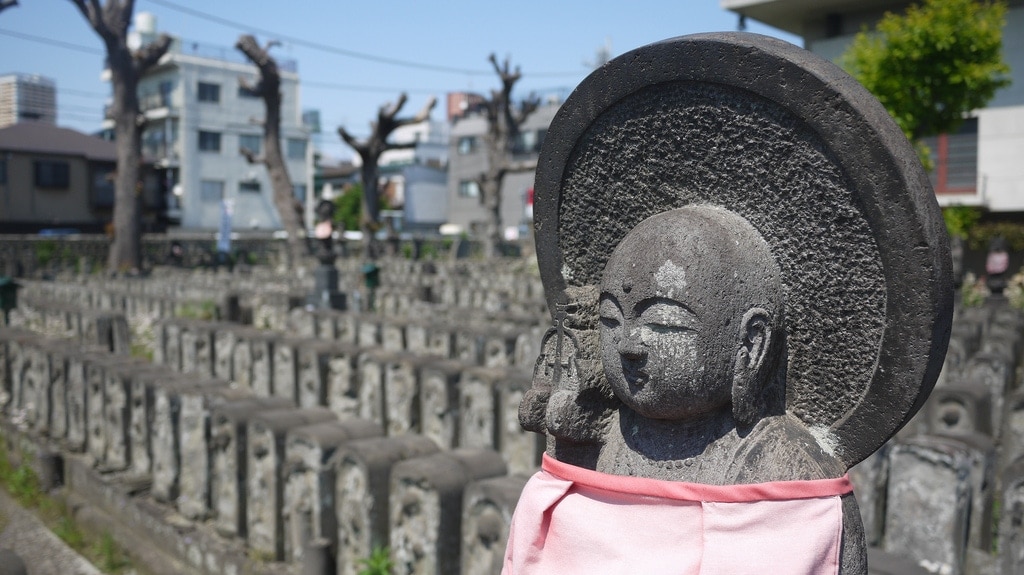 You might also come across the Old Yoshida Sake Store which is one of the few remaining traditional buildings from the Edo period in the area. Since it’s now a museum you might be left thirsty though! 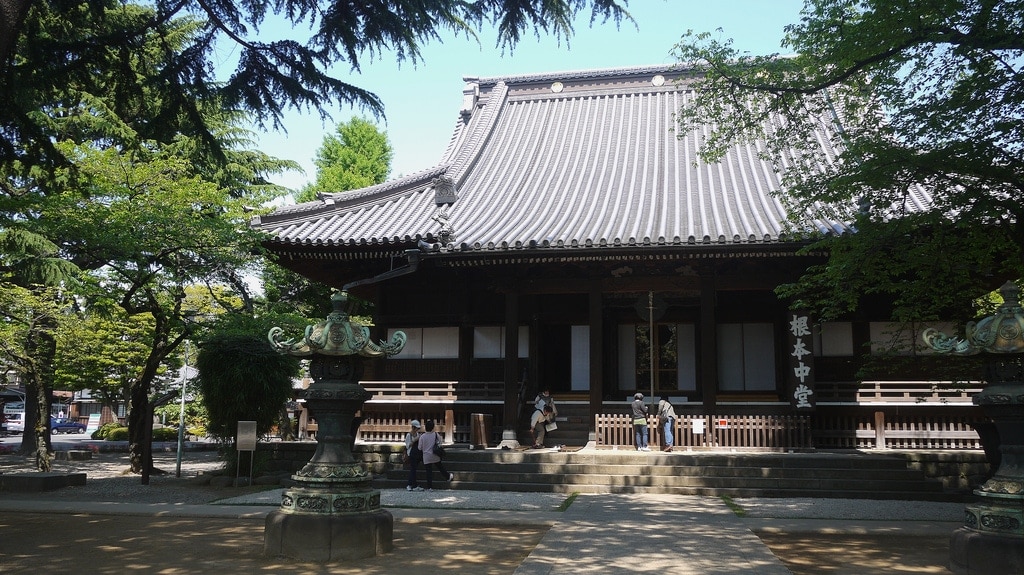 For those visiting Tokyo, Yanaka makes a nice alternative to the more busy and touristy Asakusa with just as much to explore.