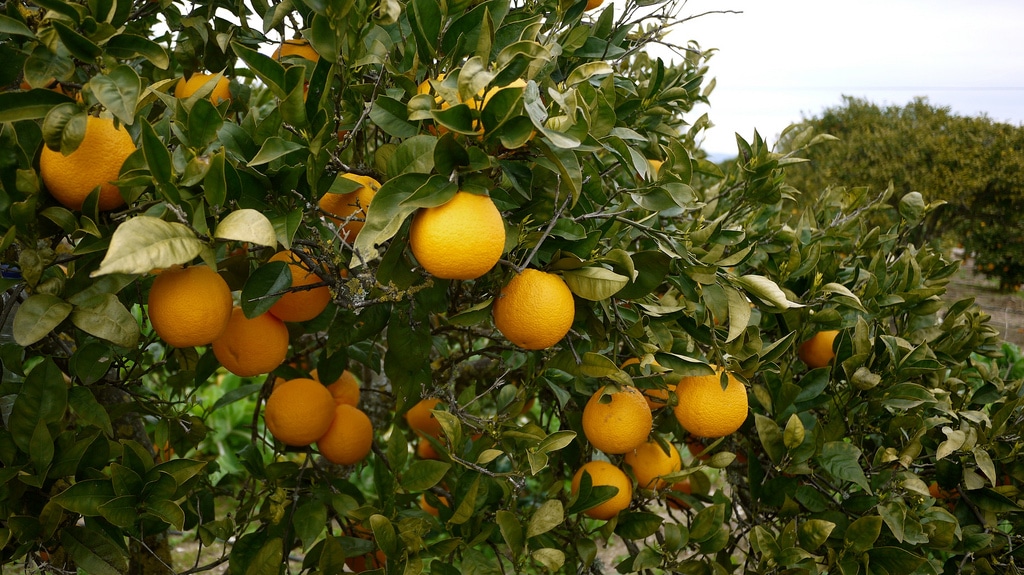 You may have noticed that the output of Randomwire has been a bit low this year to date. I have a huge backlog of interesting things and places to write about but, without wanting to make excuses, have been too stressed and busy to put pen to paper (more on this in the next couple of weeks).

The classic cure for writer’s block is to head for a shack in the wilderness to “find yourself”. In my case, the shack was a nice farmhouse and the wilderness was a remote spot in The Algarve region of Portugal. Compared to Hong Kong I may as well have been on Mars!

The house came equipped with no less than five dogs whose primary role seemed to be eating food, running around and barking at the daily procession of sheep up and down the valley. I’m not a dog person but this lot was mostly harmless.

Pilots have been said to tell people to turn their clocks back by 25 years when landing here. You can’t blame anyone for standing idle when you wake up to views like this though.

The landscape is dotted by small white cottages, vineyards and orchards, growing among other things luscious oranges which I had a chance to pick and hand-juice for breakfast. Plus of course an abundance of good cheese and real bread which is hard to come by in my usual neck of the woods.

The reason for my visit was sadly not (all) relaxation and rejuvenation but actually a small digital project for a local company here. While I wouldn’t normally be travelling halfway around the world for a short project it was a good opportunity for a change of scene and a chance to see a part of Europe I hadn’t been to before.

The Algarve is the southernmost region of Portugal with hundreds of pristine beaches lining its coast, making it a popular destination for tourists from Britain, Germany, Holland and Ireland, with many owning their own property here.

The region relies on tourism and its supporting industries to drive the local economy so have been hit hard by the recession in recent years. The small cities and towns are dotted with incomplete construction projects which ran out of financing.

On a more positive note, the natural beauty of the region is outstanding, especially the sweeping west coast which I was lucky enough to be driven along one weekend. I also had the chance to learn to drive on the right side of the road which was a bit nerve-wracking at first.

Near the edge of the perilously steep cliffs, I came across the ruined foundations of some early settlements which must have taken a huge battering from the elements in their day. The residents must have been extremely hardy to survive there.

During the winter many businesses are closed and the beaches are empty, but in the summer they are packed with surfers.

Temperatures reach up to 40 °C at the height of summer.

Coming from Hong Kong it was eerie wandering through a town and only seeing so few people on the streets.

The ancient port of Lagos has over 2000 years of history and is famous for being the centre of the European slave trade among other less unsavoury things.

The fruit, vegetable, and fish markets carry on much as they have done for decades. This chap looked a bit tired of it all.

But he did have some nice bunches of onions!

A younger customer samples the local produce. Food was definitely a highlight.

On the southern coast Alvor is another popular town with tourists and expats.

The Church of the Divine Saviour is a Manueline and Rococo-era parochial church constructed in the 16th century – typical of many in the region.

Being on the South coast of Portugal, Portimão is well-known for being an ideal location for sailing on the Atlantic Ocean, boasting much calmer seas and weather conditions than the Western coastline.

Even though I was visiting out of season and working most of the time I managed to get a good flavour of The Algarve and would love to get a chance to go further north to Lisbon next time. Heading back to the metropolis is going to be hard after this.