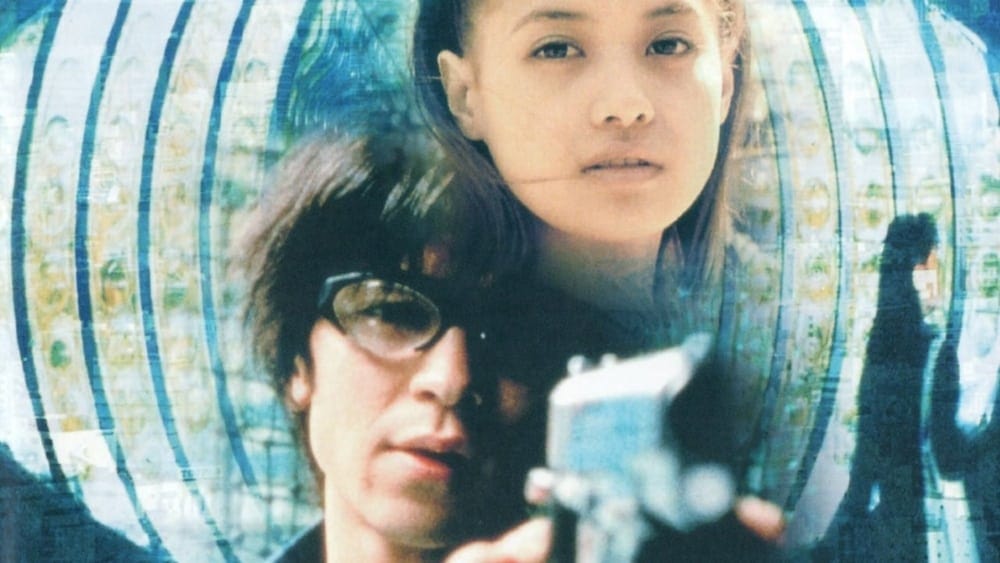 This week has been pretty dull and nothing of note has really happened unless you count getting a haircut and ordering a new pair of glasses perhaps!

Last night I watched another rather strange Japanese film – Tokyo Eyes. It revolves around a man who shoots at people (without killing them) who the police are trying to track, but the young sister of a detective finds that he’s not the mad vigilante portrayed in the newspapers. Nevertheless, he still seemed pretty psychotic to me!

The plot transcends the fact that he kills people and is more a look into “Techno-culture” and how he wants to change. Somehow the filmmakers have managed to make the concrete jungle of the urban jungle strangely beautiful. Perhaps it is more a commentary about being lost in that chaotic world, emotionless and grey as concrete, drifting through our life. Sometimes we may see the beauty if only in a subtle way.

Some of the acting is a little off but it avoids being pretentious and the cameo by Tekeshi Kitano was pretty cool. Someone on IMDB summed it up pretty well – “This is not a thriller, it’s a Tokyo life slices showing… with French eyes. It’s amazing, sensual and incredibly modern.”