Lots of stuff going on on the series front. R.O.D The TV has now finished after 26 brilliant episodes culminating with the fall of the reborn British Empire (now where did they get that idea from I wonder!). 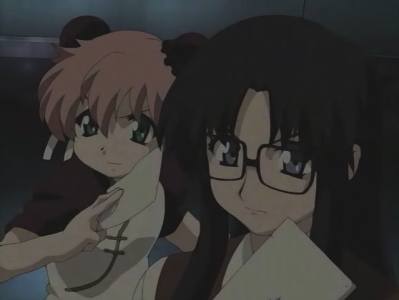 I finally finished Ghost In The Shell – Stand Alone Complex (series 1) but considering the shear bind-boggling complexity of the plot line I’m still not sure whether the infamous ‘Laughing Man’ was good or bad! 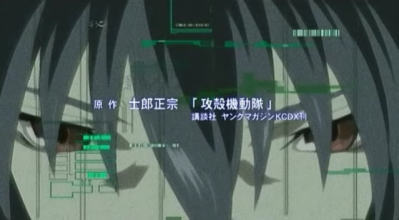 The ending was pretty sad, especially when the little Tachikoma robots sacrificed themselves to save Batou-san. The second series has already begun and if the first episode is anything to go by they it looks like it’ll be pretty good (the new opening theme tune is especially cool).

Back in the west the latest episode of 24 was aired yesterday and following the release of a deadly virus in a hotel complex things are getting pretty tense! Defiantly not to be missed. 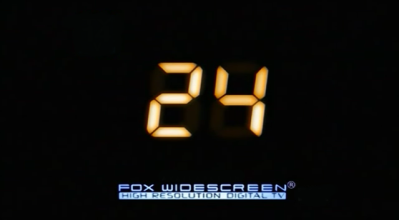 In other news Gnome 2.6 has now been released after a weeks delay due to a hack attempt – the screenshots are looking very nice – I can’t wait till Dropline Gnome catches up!