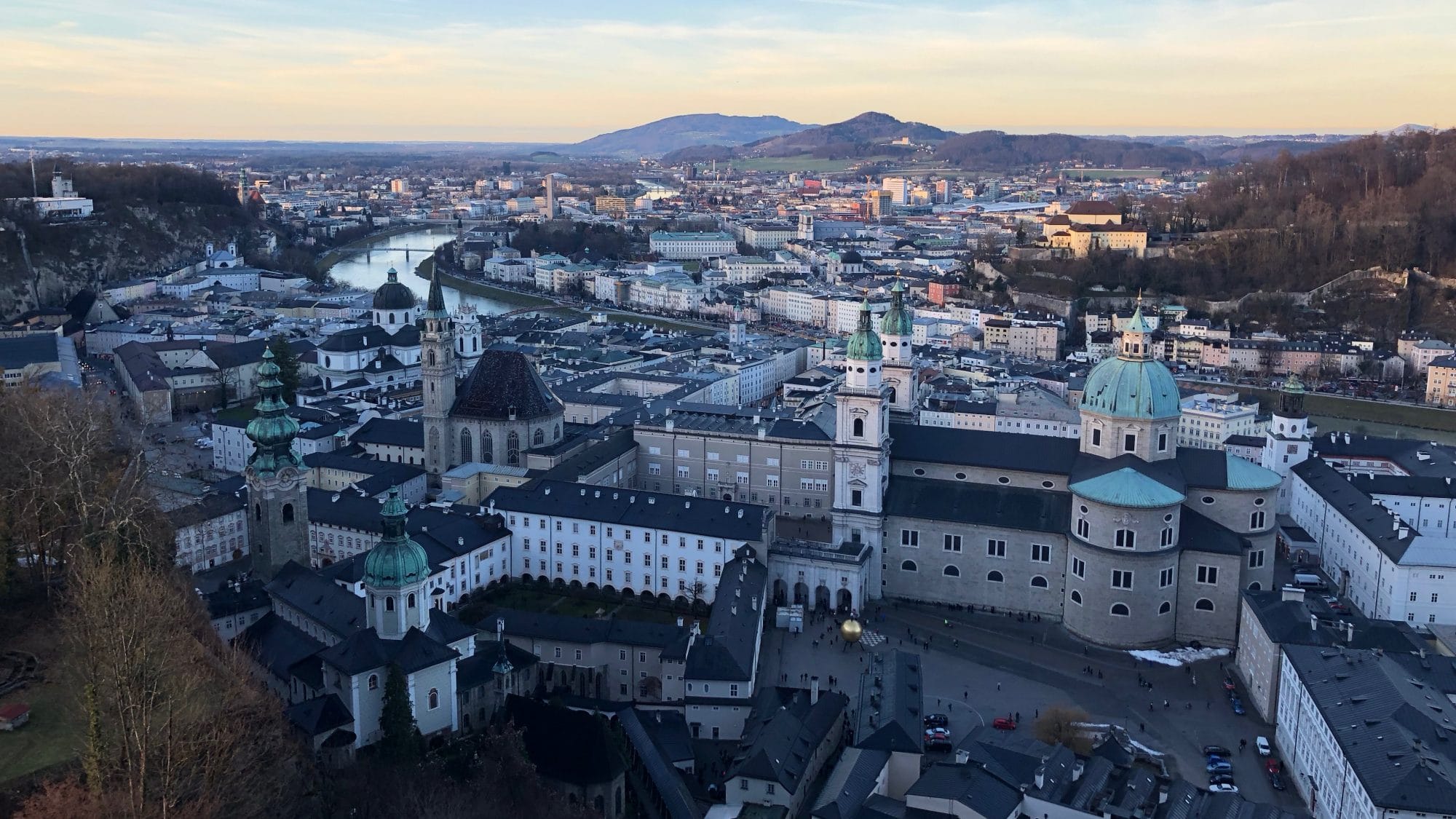 Upon arrival in Salzburg from Munich, it was overcast and wet so we decided to take it easy at our Airbnb apartment and check out the local supermarket which was actually quite fun given the ample supply of meat and cheese not readily available in Japan.

Things were looking up the next morning so we took a bus to Untersberg and rode the cable car up the mountain from the green fields to the snowy peaks at 1,776 m. 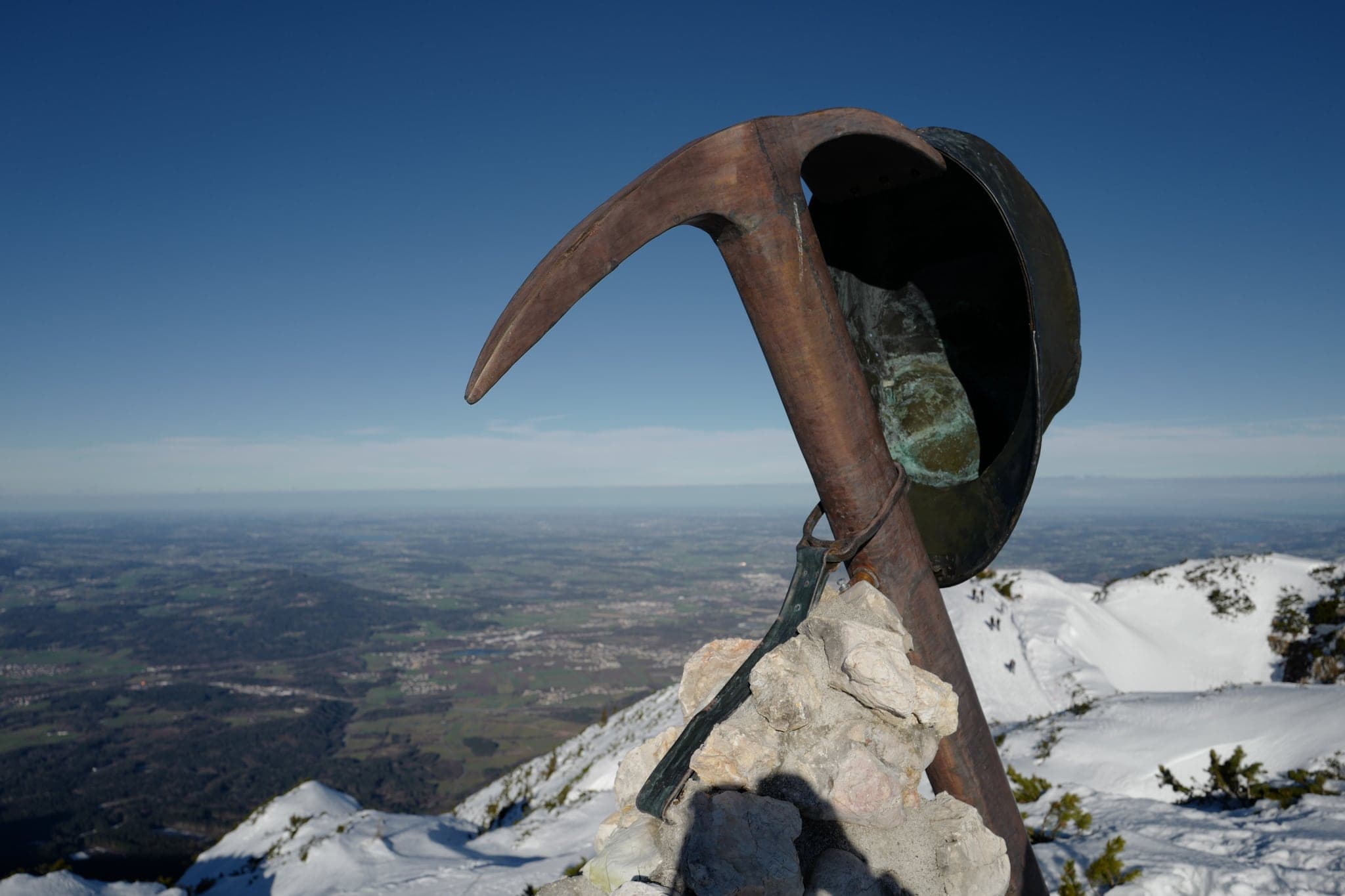 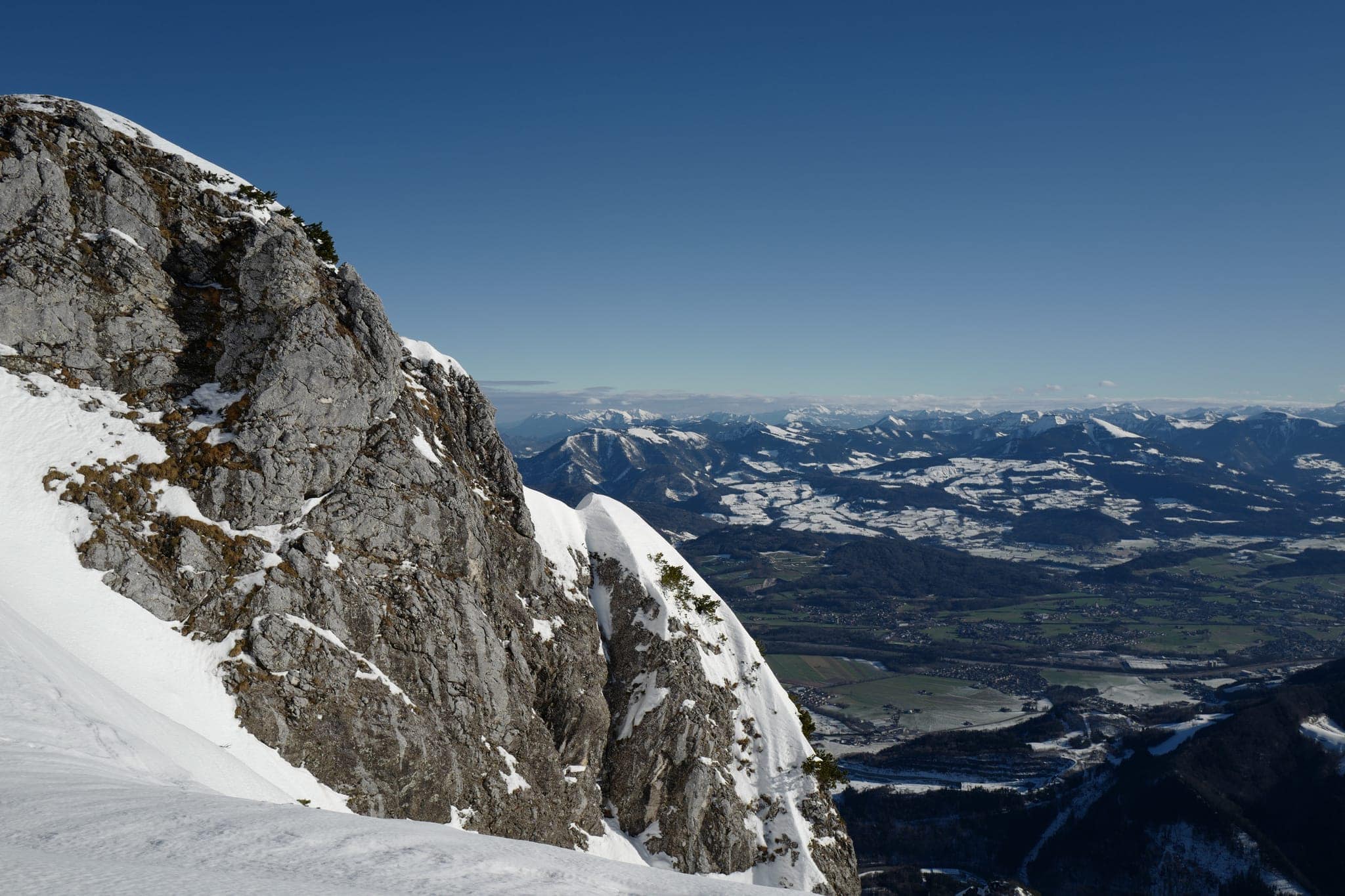 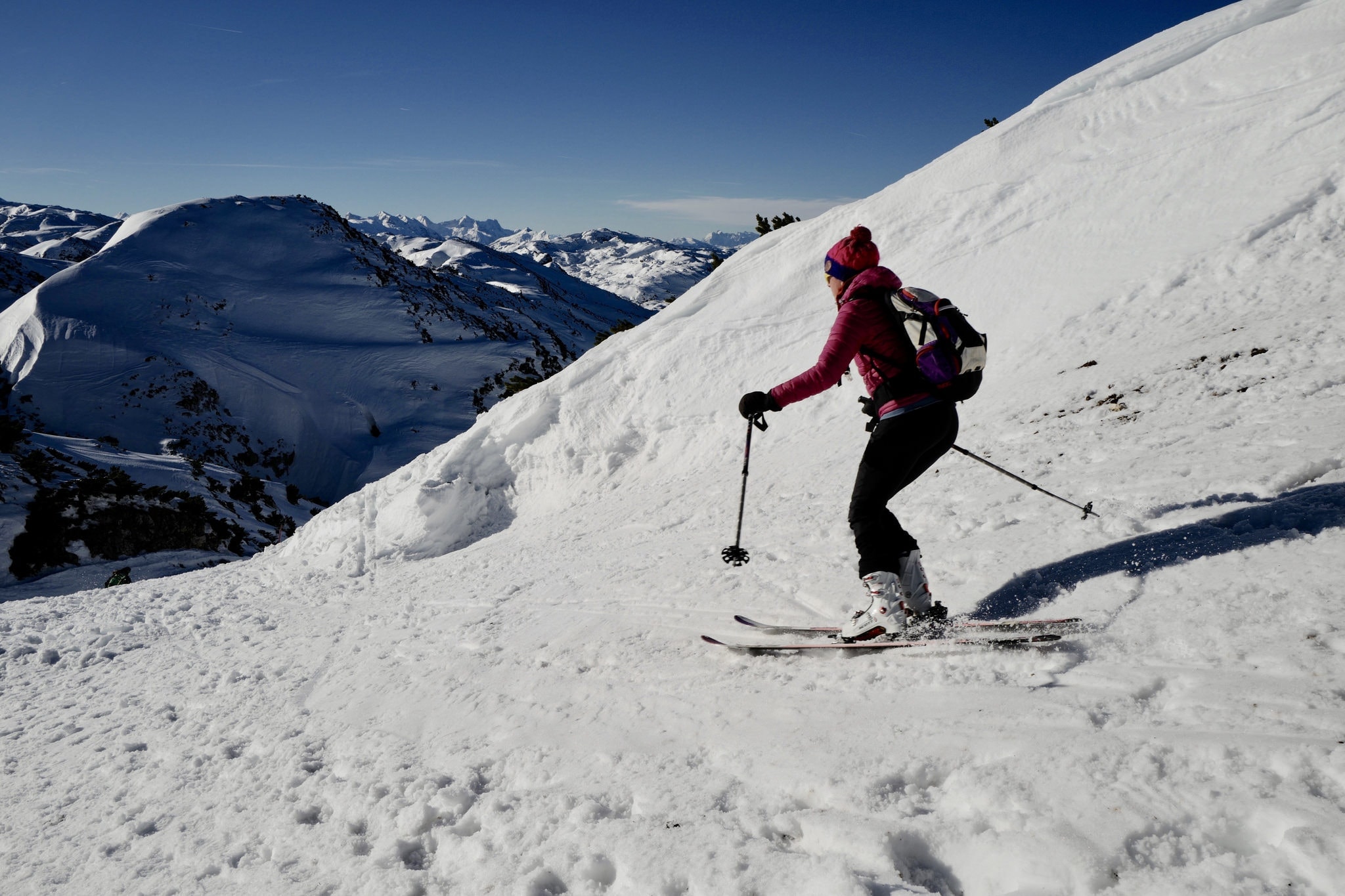 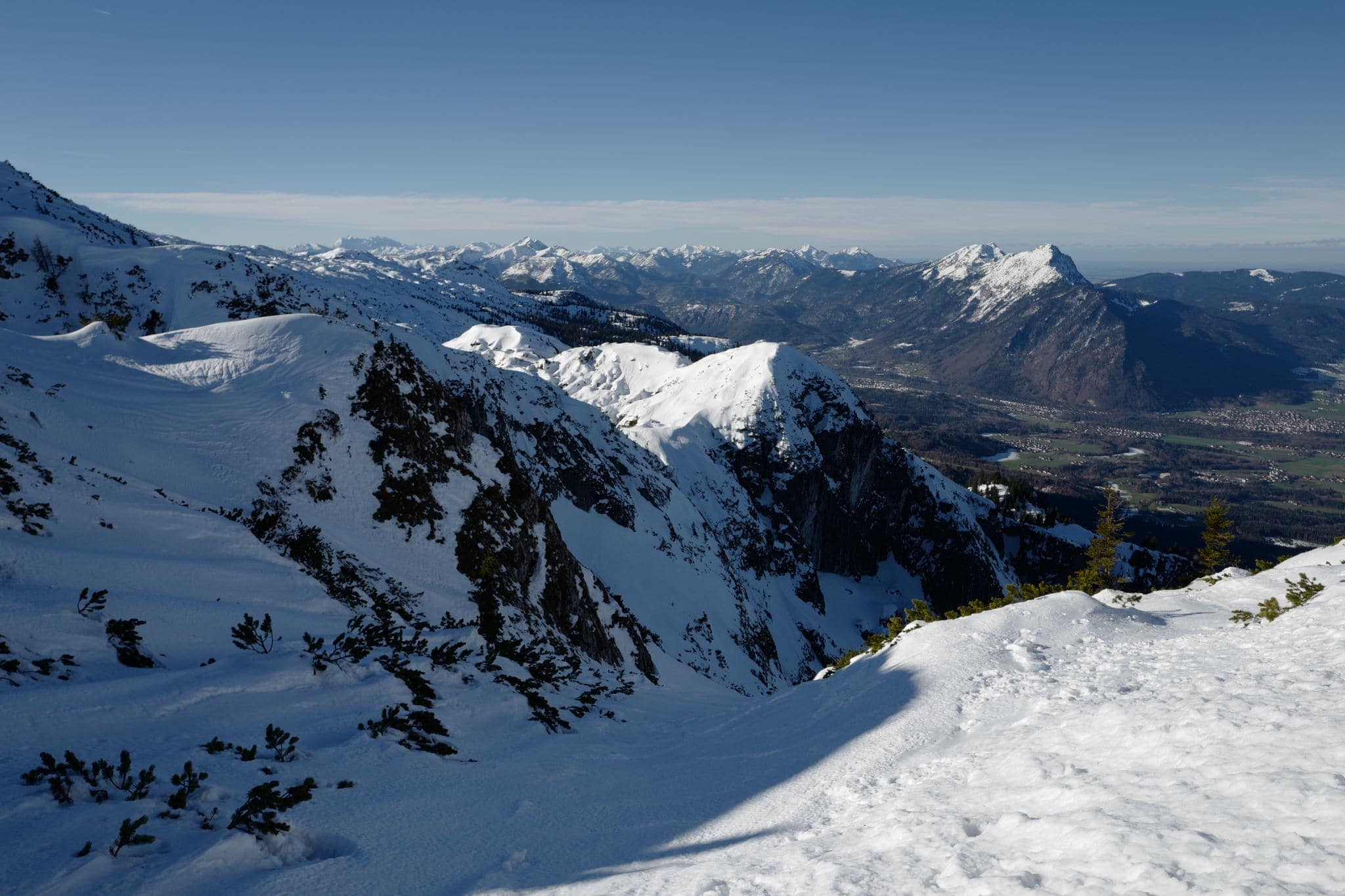 A wide and undulating walking route has been ploughed through the snow with spectacular views from all directions. The spectacle of skiers gliding gracefully down the mountain alongside tourists in high heels falling over themselves also provided some amusement. 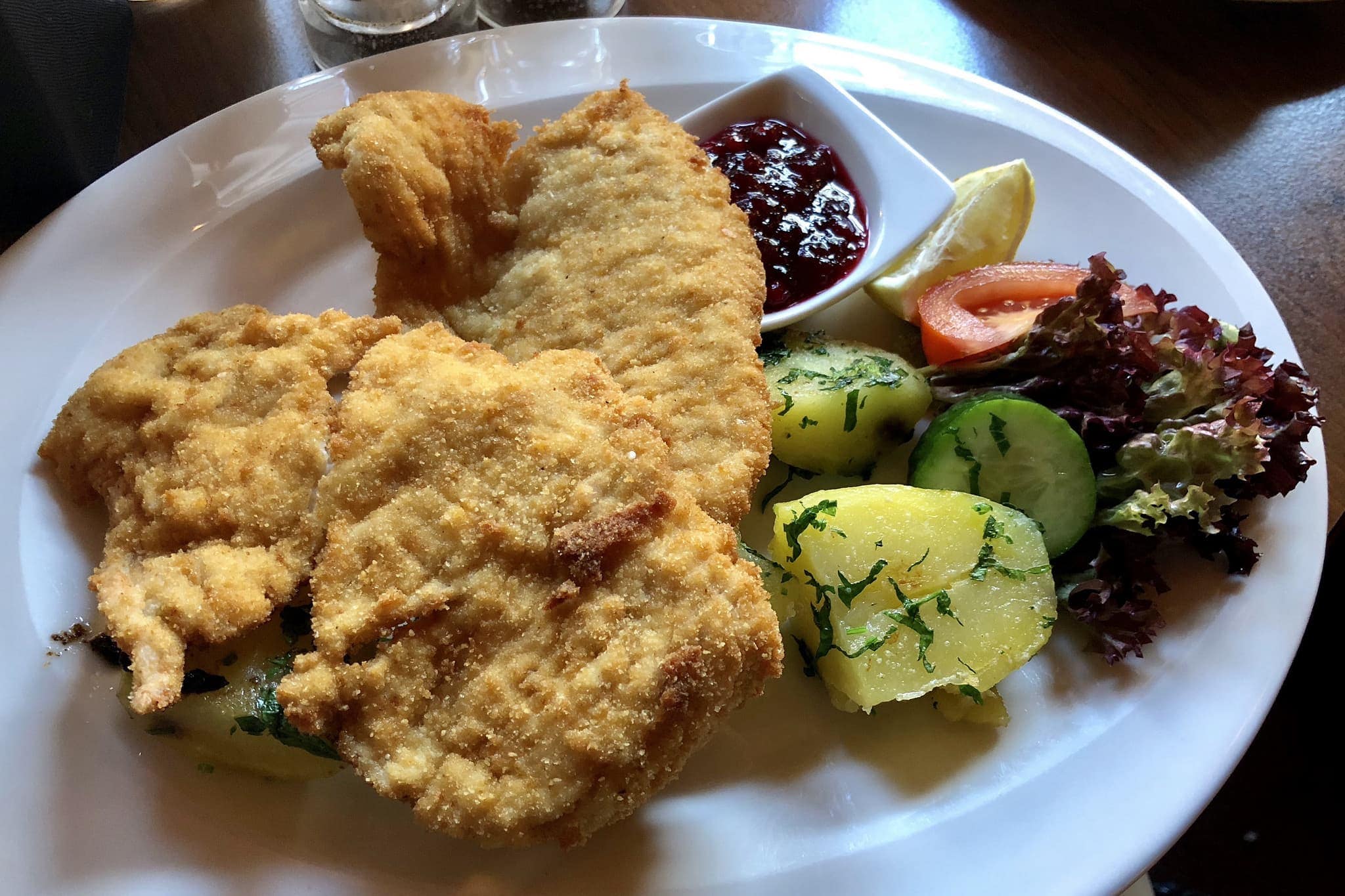 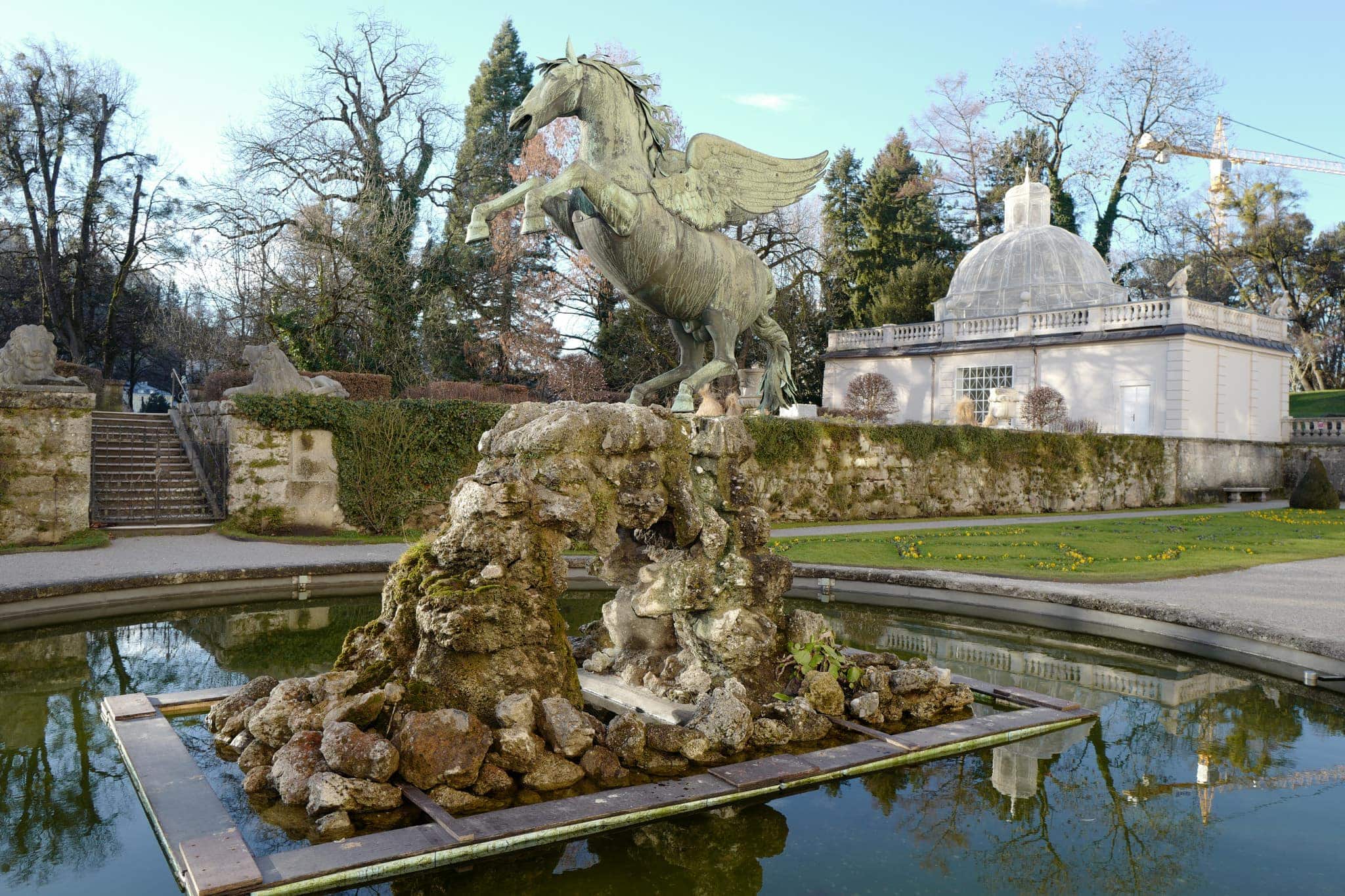 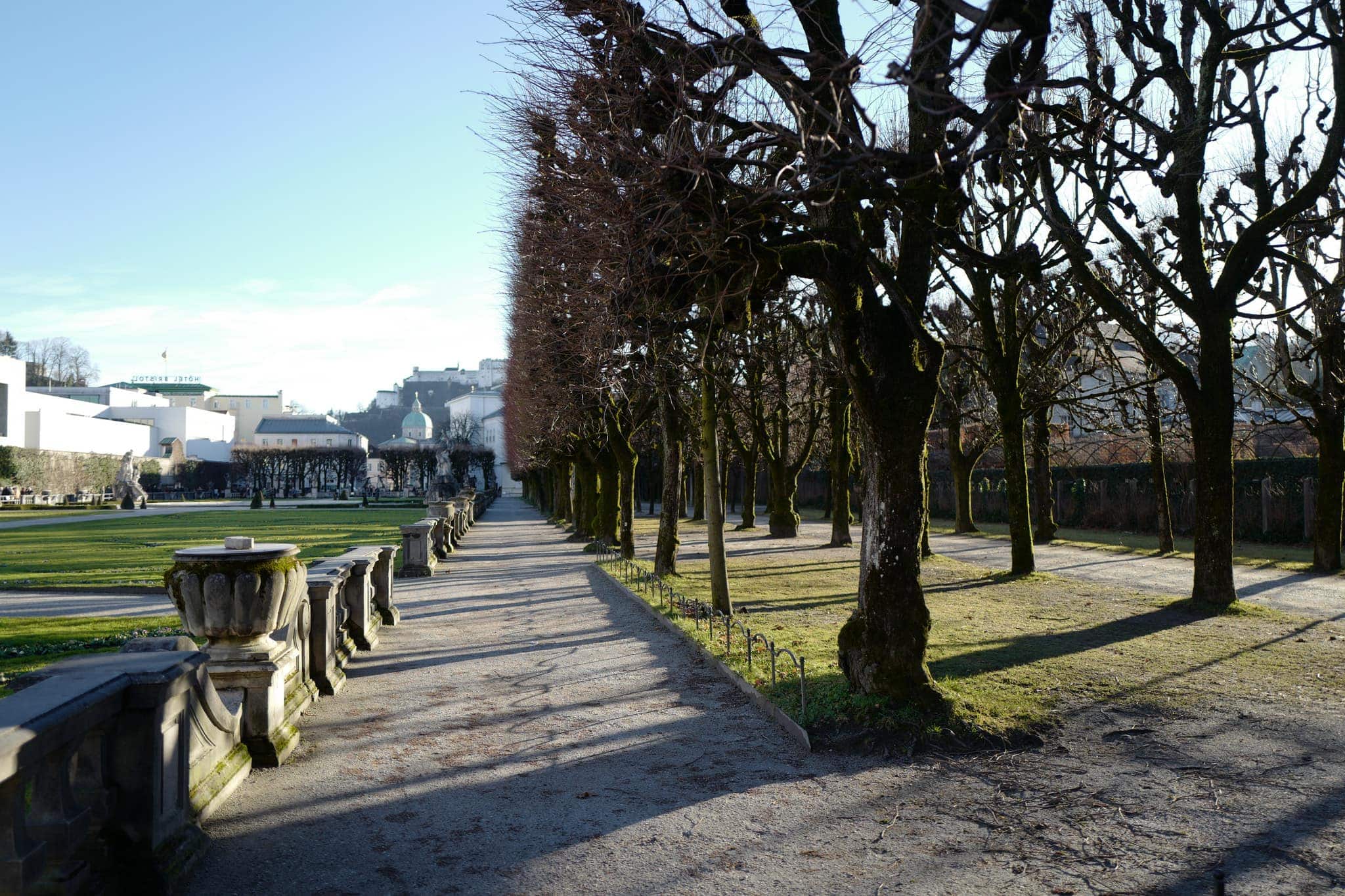 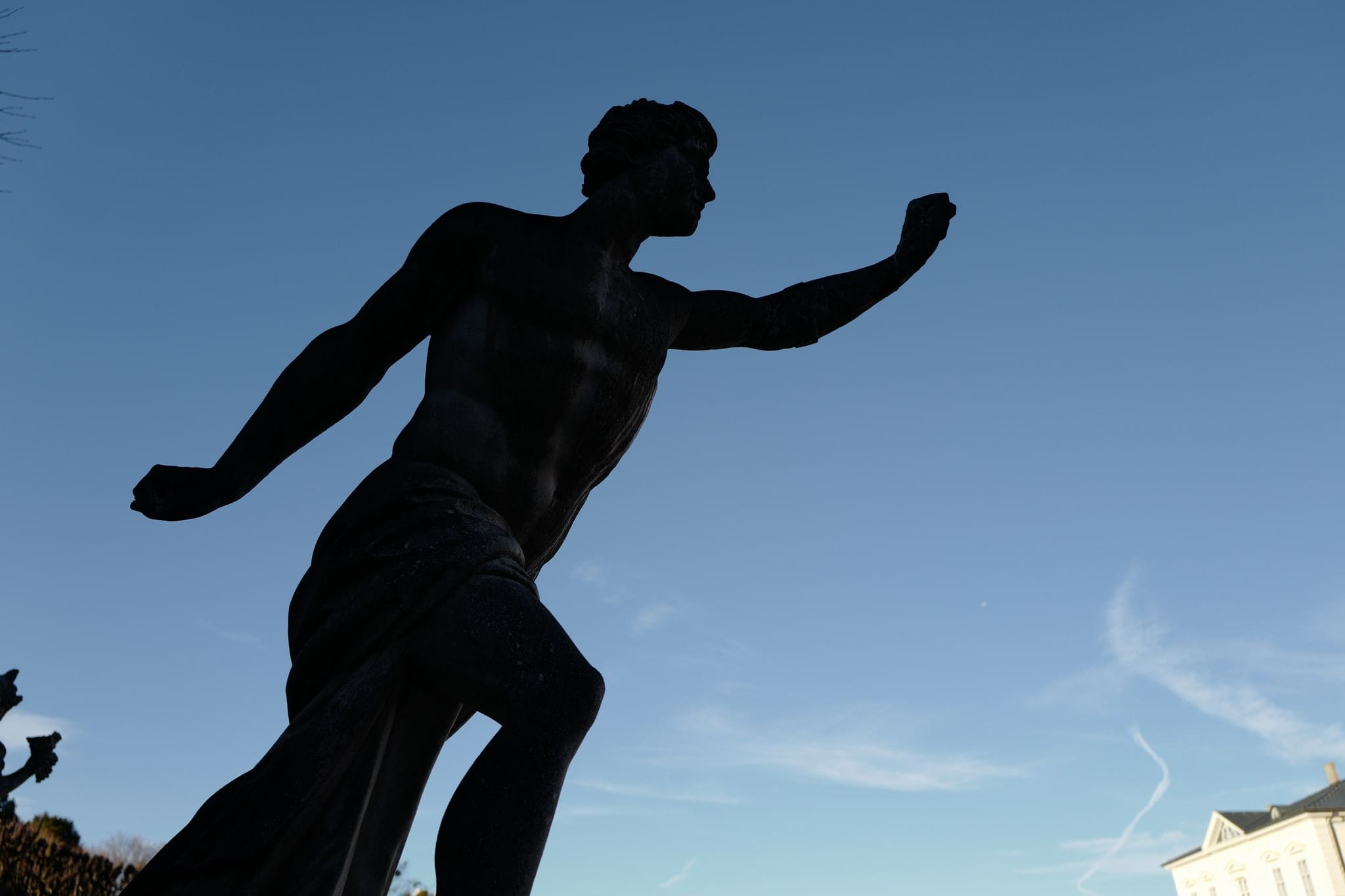 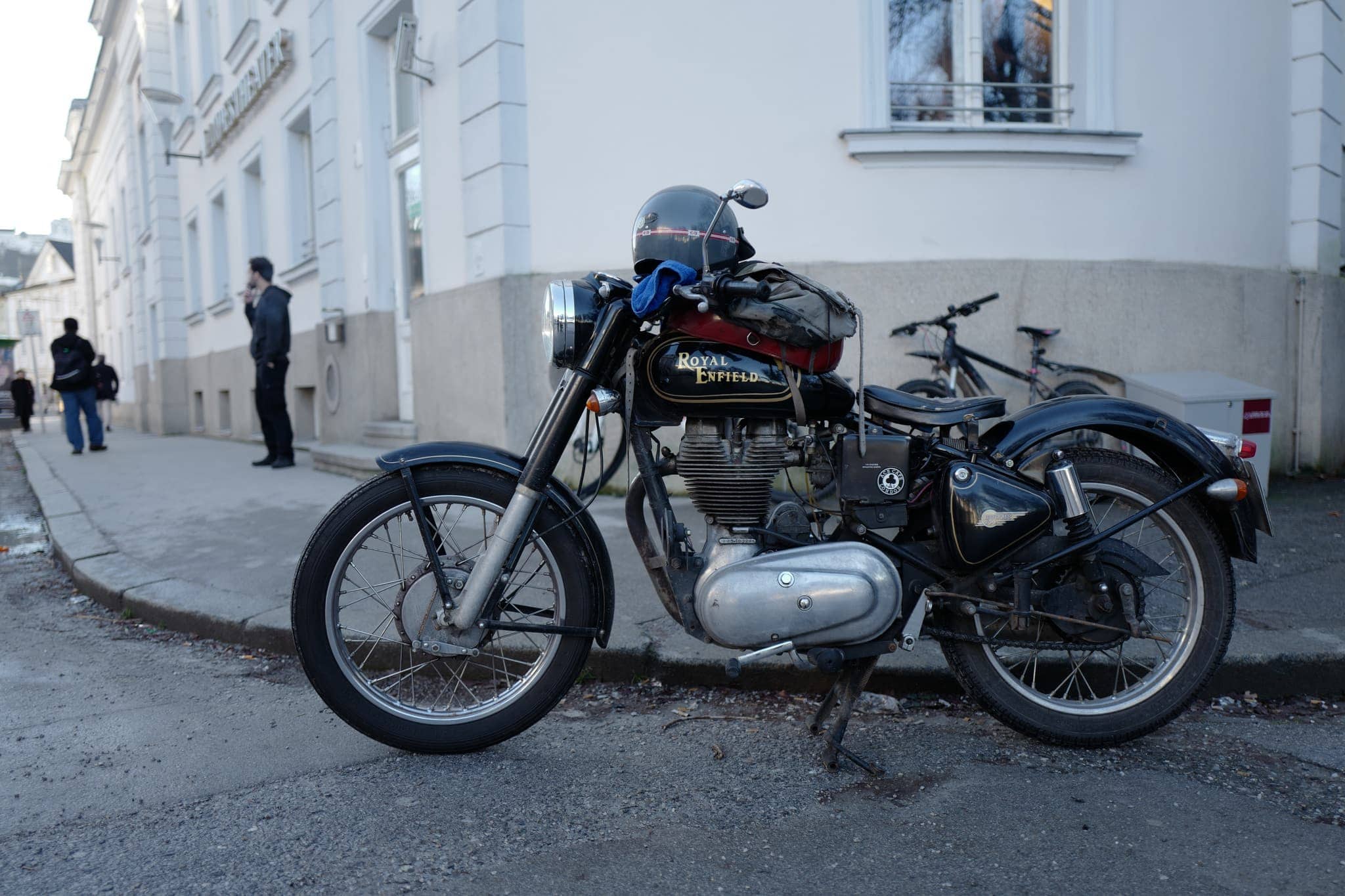 In the afternoon we headed back to the city centre and had Schnitzel for lunch at Café Wernbacher before walking a circuitous route through the historic streets, filled with beautiful baroque architecture. By 5 pm we found ourselves at Hohensalzburg Fortress which sits on a hill overlooking the city. It turned out to be perfect timing since shortly after we arrive musket shots started ringing out below us and all over the city, marking New Year’s Eve. Afterwards, we walked down to the Salzburg Cathedral and popped in for the beginning of mass which was jammed packed for the holiday. Having attended a Catholic school as a child, it was comfortingly familiar despite being in German. We left the historic city centre by way of Getreidegasse, an amazing medieval shopping street with gilded signs hanging over many of shops and countless side alleys to explore.

It would have been nice to have another day in Salzburg since we only really scratched the surface of the historic sites. Hopefully, we’ll be back in the future.