First day of lectures was fairly uneventful – started in the morning with ‘Program Slicing’ and ‘Human Computer Interaction’ followed by ‘Computer Graphics’ in the afternoon. Nothing much here to report other than the lecture rooms are as hot and stuffy as ever – not very conducive to productive thought! Tomorrow isn’t likely to be much more interesting either although I’ve got a careers interview in the afternoon, at which I hope to get my CV check out and try and work out a better sense of direction. 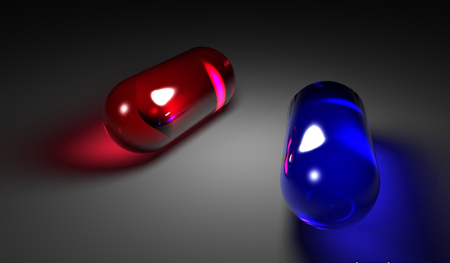 Noticed a cool article on Engadget today about tiny robotic capsules which have been designed by researchers in Italy and Korea (can you see the connection??!!) to be used in medical examinations after being swallowed! Their primary purpose appears to be for exploring the intestines prior to surgery. I seem to remember some corny sci-fi film many years ago about people being shrunk and injected into a person for the same purpose – the thought of little ‘things’ crawling around inside isn’t really appealing – what happens if they get stuck!

More can be found on NewScientist. 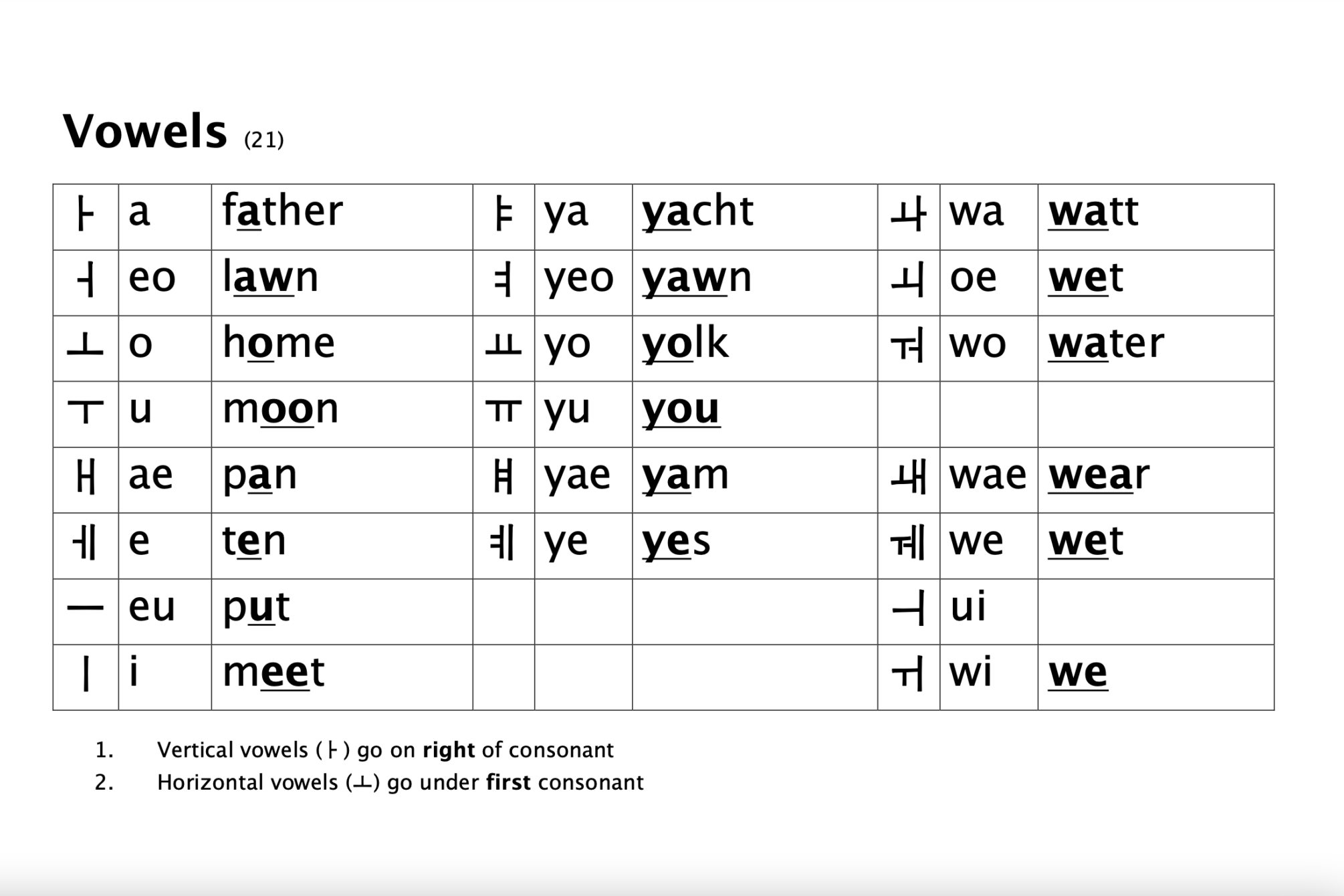