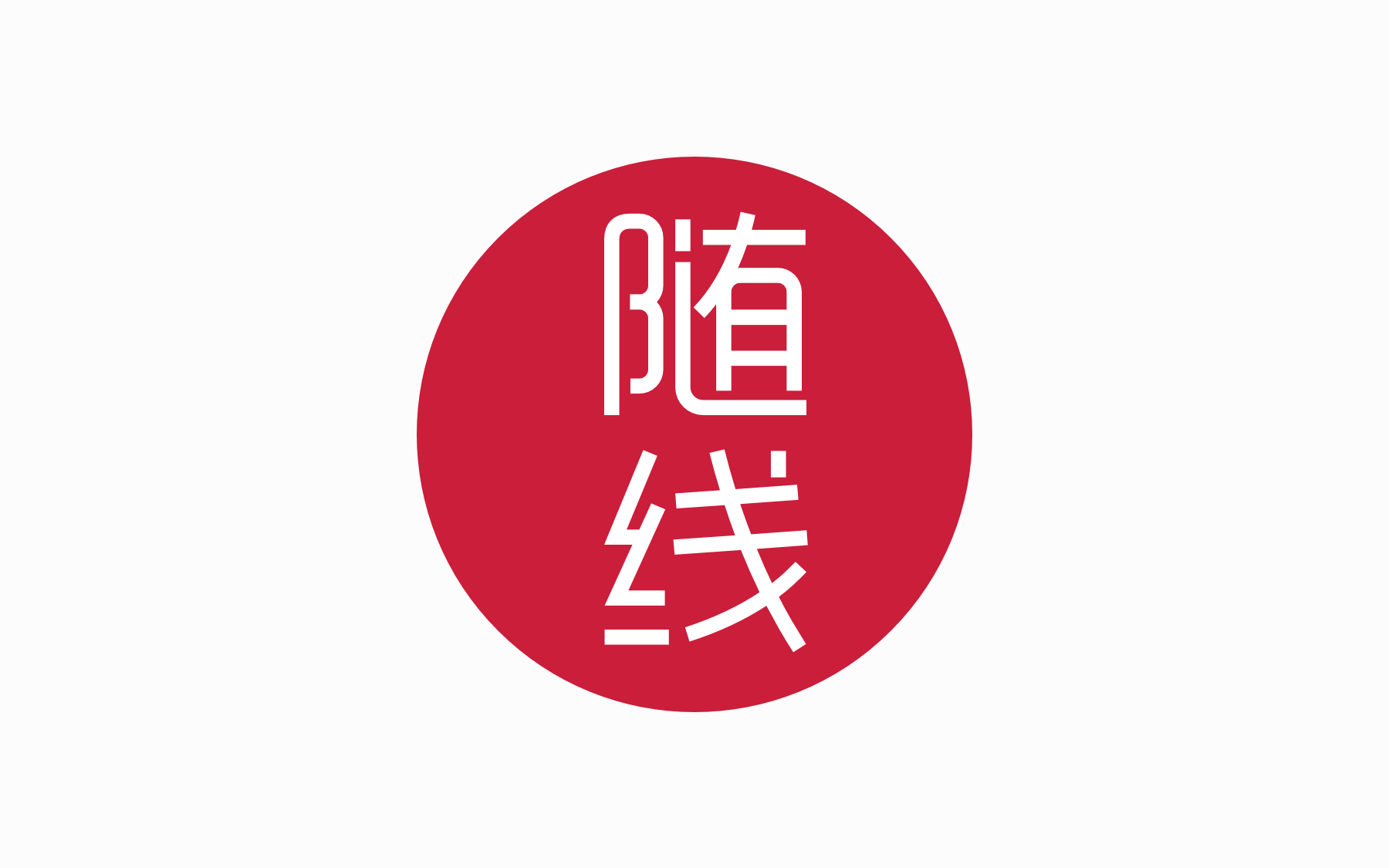 Usually, at the beginning of each year, I write a new years resolutions post, but not in 2013 because the latter half of 2012 had been very stressful and I still wasn’t sure what the best way forward was. Now that the situation is clearer I’m happy to announce an exciting new chapter for Randomwire…

I’ve come a long way since moving to China in 2007/8 and have spent much of the last 5 years working my way southwards – from Beijing to Shenzhen and most recently Hong Kong. Today I’m continuing my adventures in Asia, somewhere also close to my heart – Japan.

For all the excitement involved in preparing to move countries, there’s another gut-wrenching side which requires saying goodbye to friends and familiar places. I’ve had a great time living in China/Hong Kong and feel immensely grateful to all the amazing people I met there. I certainly won’t be saying goodbye for good but now feels like the right time to try something new somewhere I’ve long wanted to go.

My base of operations for the next 6 months (at least) will be the heart of Tokyo, a stone’s throw away from Shinjuku. There are only three things I want to concentrate on during this time: