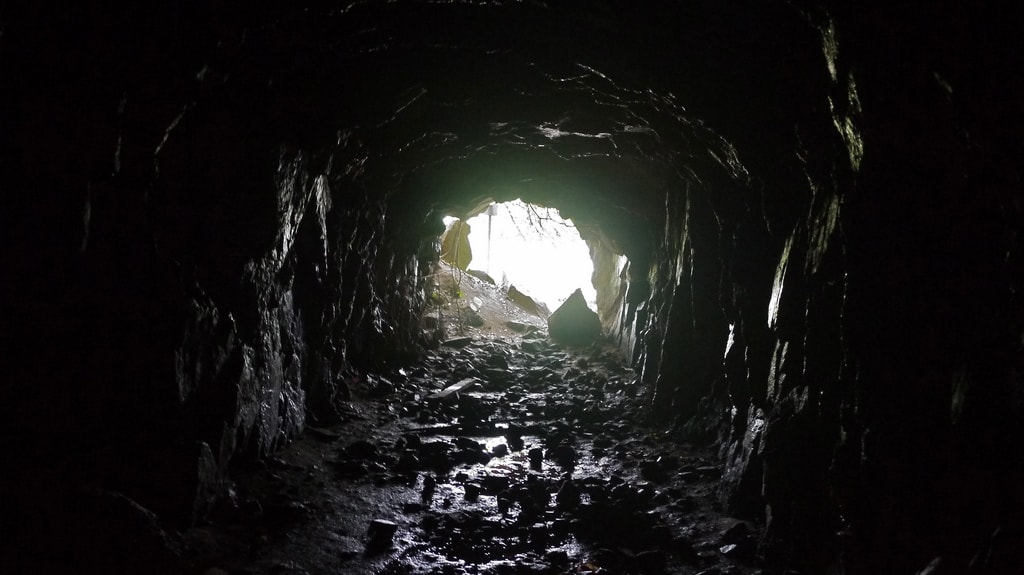 Ankle deep in stagnant water the rancid air magnified the sense of claustrophobia I felt as me and 5 other Indian-Jones wannabes trudged through the 70-year-old tunnels the Japanese Imperial Navy forced locals to dig during WWII (1941-45) on Lamma Island (南丫島) in Hong Kong. We were on a mission to find out what had survived of these secretive subterranean hide-outs which were rumoured to have been used as munition stores, and the base of operations for a flotilla of ‘kamikaze boats’ (神風洞).

With every turn of the dark catacombs, I wondered aloud whether we should mark our way. The thought of being lost in a vertical abyss reminded me of numerous horror clichés like cave scream flick The Descent where curiosity got the better of the over-eager explorers.

Suddenly our leader shrieked that he had spotted a rat (posthumously named Alfredo) and proceeded to swear vigorously in Italian while beating the walls with a bamboo cane he had originally brought to scare off water snakes and tarantulas. His taunts worked and the narrow path was cleared. The relief was short-lived as the floor began the slope upwards towards the ceiling until we could barely crawl any further.

At first glance, it appeared to be a dead end but without the torch, we could see daylight coming through a tight crack in the roof. Backpacks off, we squeezed on our backs one-by-one through the seemingly impossibly tight gap out into the welcoming warmth of the sunlight. After the visions of being entombed underground, it was quite a relief.

The tunnels we were exploring were one of approximately 20 which were dug on the island, separate from the well-known ‘kamikaze grottos’, and although we didn’t find hidden treasure or mummified skeletons, it was satisfying to have seen another side of Lamma Island which most of the hikers and hippies who pass by would never even notice.

How to Get There

Finding the tunnels is not easy and a local shopkeeper warned us that some were dangerous to enter, so please remember that if you do go looking for them you do so at your own risk. You can reach Lamma Island by taking the ferry from Central Pier 4 to Sok Kwu Wan, a ride of about half an hour.

From the ferry pier take the coastal path right towards Lo So Shing. You’ll soon notice the kamikaze grottoes which are easily spotted due to their large openings and information plaques outside.

Passing Lo So Shing beach take the path that climbs around the east side of the hill away from the small cluster of houses, overlooking the cement works. Continue walking north to the next hill until reaching a junction whereby you should take the right fork, signposted to the youth hostel.

15 minutes later the path turns away from the coast and dips down into a valley where you will notice a dirt path leading off to the right. Climb the hill through the undergrowth until you reach a clearing at the top with a number of paths going off in different directions. All of the paths lead to different entrances to the same tunnels which connect underground – two are fairly easy to crawl into, while one is a very tight squeeze.

More directions to this and other tunnels can be found on Gwulo.com (1, 2, 3)