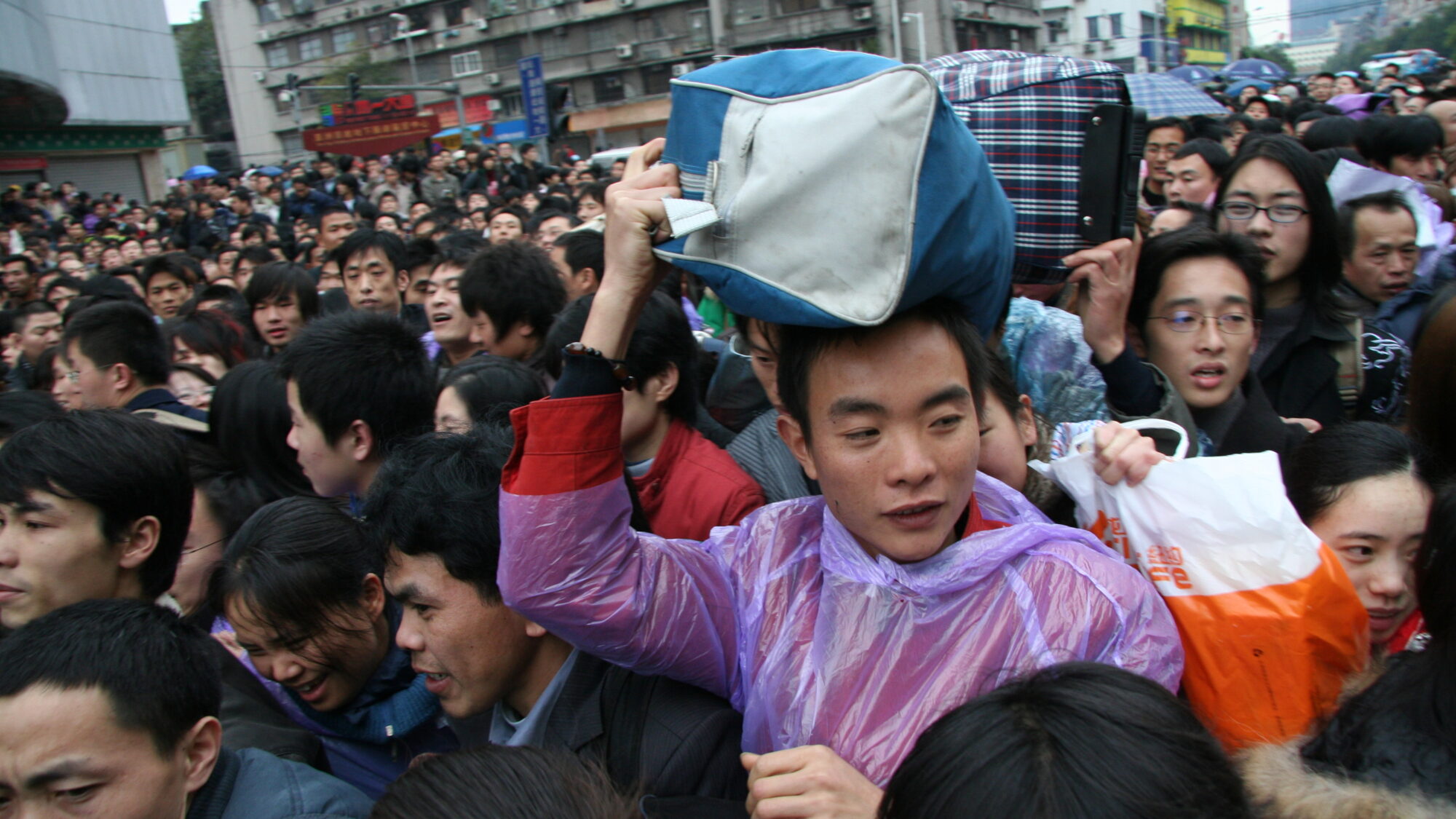 There’s an old saying in China “People Mountain, People Sea” (人山人海 – ren shan ren hai) and if you’ve been in China for any period of time you’ll know exactly what this means. I had the (dis) pleasure of experiencing this up-close and personal during the recent mid-autumn national holidays when I visited a number of cities and towns around Shanghai. In an act of central communist planning, all Chinese have to take a holiday at precisely the same time each year during two main national holidays (and a couple of smaller ones). This means that just about every man, woman and child descends on each and every tourist hot spot in the country to enjoy the little free time they get each year.

Trying to get a bus/train/flight at this time of year is difficult and expensive due to the massive demand. Annoyingly, China doesn’t have a joined-up rail system yet, which means booking tickets is usually only possible from the train station you want to depart. Invariably this equates to long queues full of frustrated passengers with mountains of luggage. In this situation with limited supply and high demand tensions get high and on occasion, scuffles break out.

The above picture shows the waiting area for the CRH train in Shanghai – I’m told this was a good day. All the seats were sold out on the train so I had to stand but luckily it was only a 1-hour trip. A friend once travelled 19 hours from Beijing to Guangzhou (over 1400 miles) on a train that was so packed she couldn’t even sit on the floor properly. I really don’t know how she (or anyone else) manages to survive conditions like this. 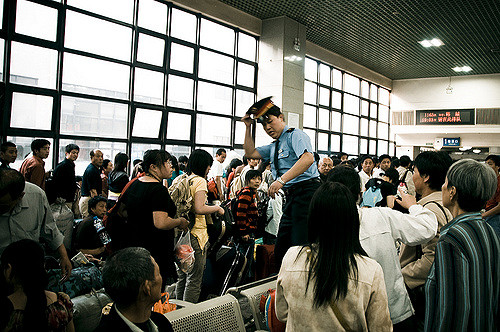 Some interesting statistics: if you count each Chinese province as a country and rank them among the other most populous countries in the world China contains 23 of the top 70 most populous places in the world. Approximately 60 million Chinese are on the move at any given time during the national holidays. When considering this you start to see the one-child policy in another light.

The main lesson I’ve learnt from all this is to avoid travelling to popular areas during the holidays in China. If you can’t avoid it then be prepared to get up early in the mornings to avoid the crowds.