The words “culture” and “Shenzhen” are rarely heard together in the same sentence, such is the nature of a young city of immigrants who have come to make their fortune. This isn’t to say there is no culture in Shenzhen but it can be hard to find. One place trying to invigorate Shenzhen’s art scene is OCT-LOFT in Nanshan district where old factory buildings have been renovated into a modern art and cultural centre (somewhat similar to Beijing’s 798 district). 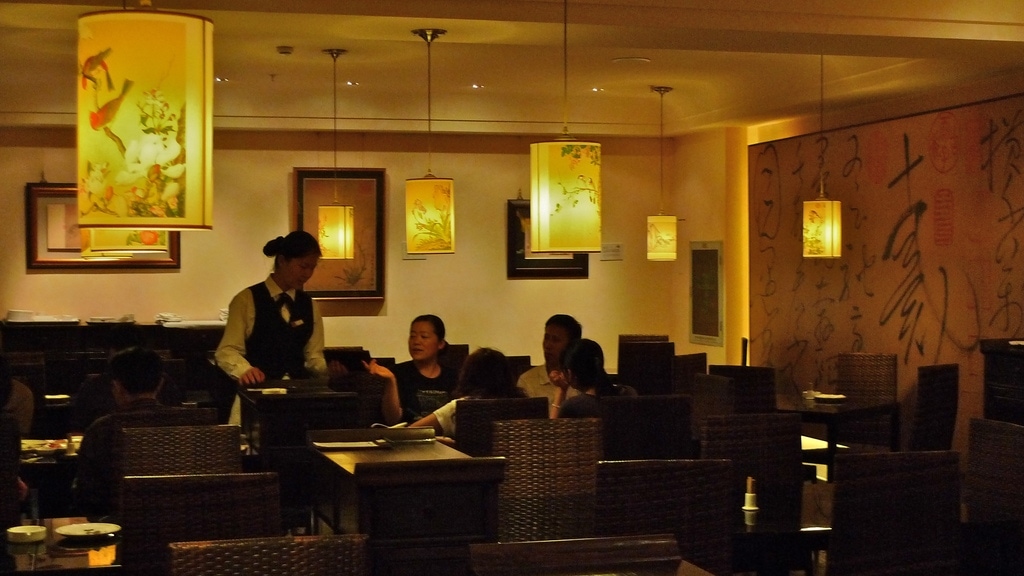 It’s a nice area to wander around and look into the various spaces but certain aspects do rather exude an air of high-concept, high-price, low meaning. I had dinner at a local restaurant there called Cheers Wine Cellars (鹊尔斯酒窖), which actually appeared a lot more up-market than its name might suggest! 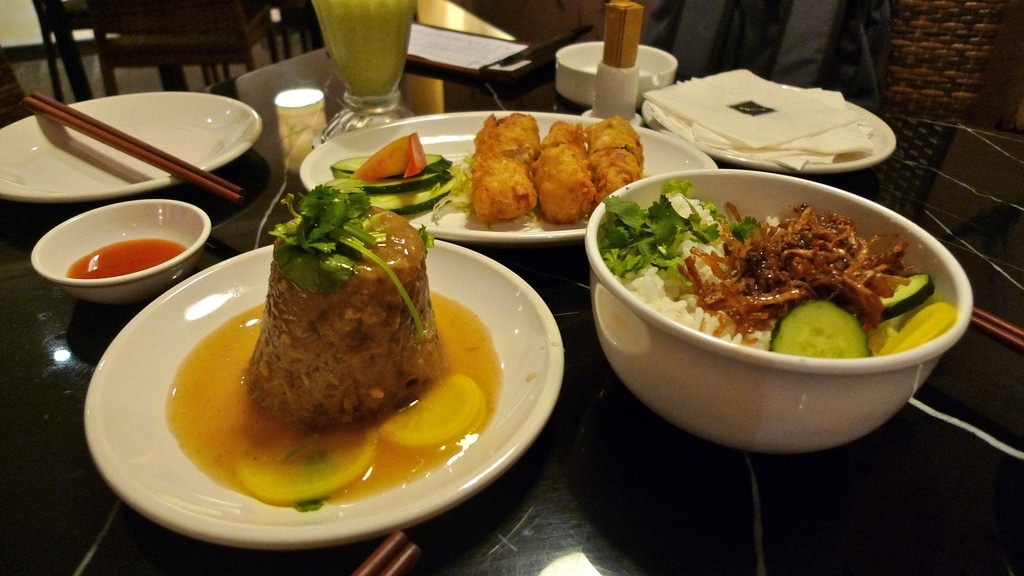 Given the nice surroundings the food was surprisingly cheap at just 12-18 RMB per dish (with free iced green tea) and tasted just as good as it looks. The portion sizes were just right for a small dinner and definitely somewhere I’ll be visiting again. 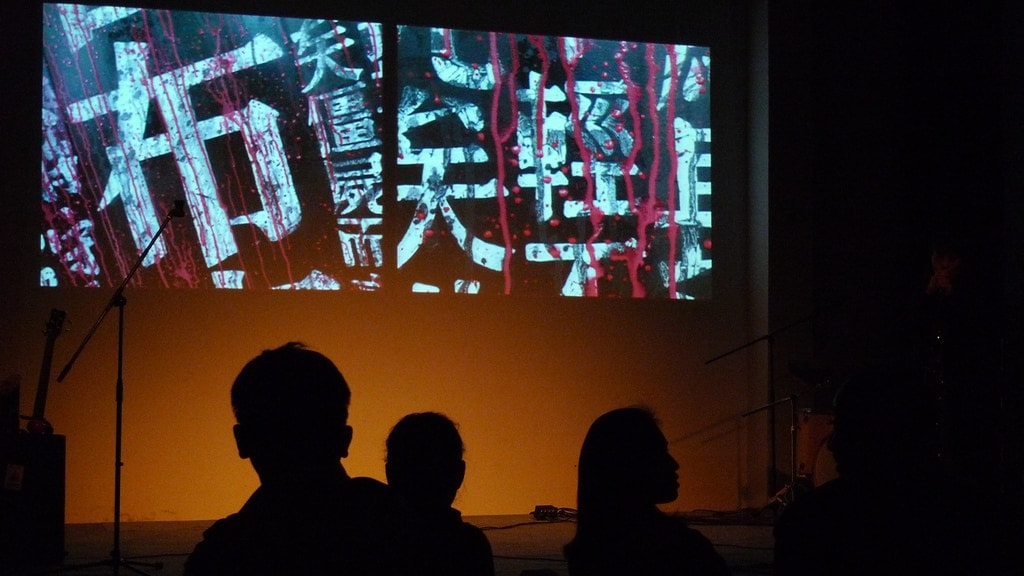 Food aside the real reason I had come to OCT was for PechaKucha Night Shenzhen which was held at Idutang. What is PechaKucha you might ask?…

PechaKucha Night was devised in Tokyo in February 2003 as an event for young designers to meet, network, and show their work in public. It has turned into a massive celebration, with events happening in hundreds of cities around the world, inspiring creatives worldwide. Drawing its name from the Japanese term for the sound of “chit chat”, it rests on a presentation format that is based on a simple idea: 20 images x 20 seconds. It’s a format that makes presentations concise, and keeps things moving at a rapid pace. 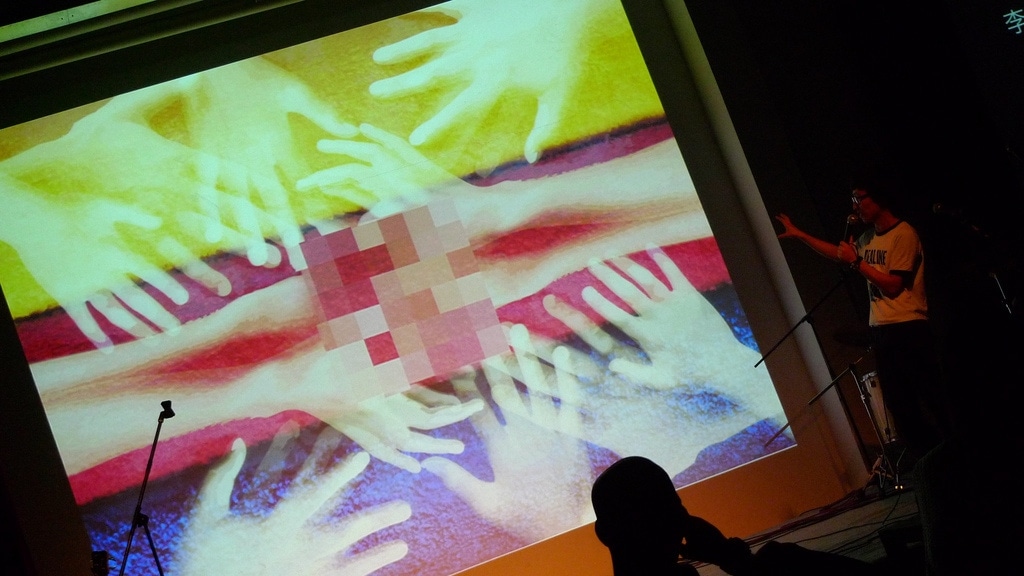 The presentations were a mixed bag of peoples personal and commercial creative projects from a diverse group of people delivered in English and Chinese. Some stood out more than others but the format kept it fresh and it was a great event full of interesting people. Fei Teng, a local artist and the owner of the venue stole the show with his absurdly funny collection of work which he somehow managed to deliver with a completely straight face. 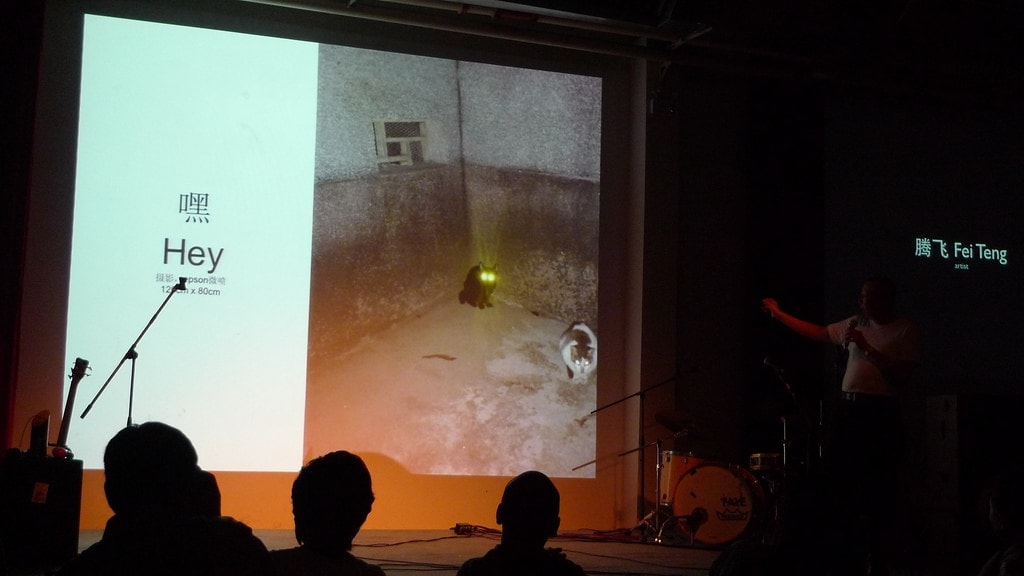 Of particular note were a series of images of startled cats captured at night with a camera-phone and flash which turned their eyes into glowing balls of inquisitiveness!

Overall it was a good evening and I’ll be looking forward to the next even in the series.