Its been a fairly quiet day – I got up late this morning and did a bit of work on my project till mid afternoon then went for a short walk over to the other side of Durham. 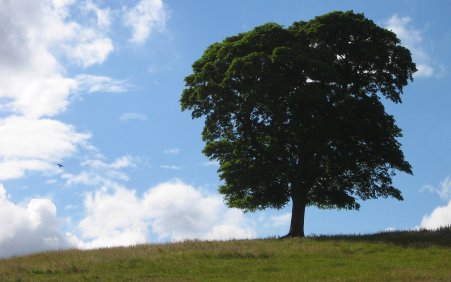 I got a couple of nice photos overlooking the city though the sun was in a bit of an awkward position so it was difficult to avoid lens flair. 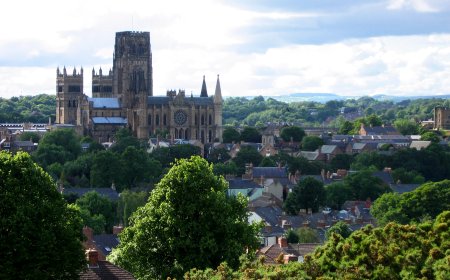 Time for a quick rant – what is it with the current trend for extremely tacky looking England flags hanging off the side of peoples cars right now?? I understand the whole Euro 2004 business but a) we’re in England and hence its fairly safe to assume that the majority of people will be supporting England so what are you trying to prove with them? b) the old ‘patiotism’ argument just doesn’t wash any more because there isn’t much left to be patriotic about (especially not as far as football and it’s supporters are concerned). It all stinks of Chav scum to me! (If you have no idea what a ‘Chav’ is then click the link). If I’m wrong then tell me!