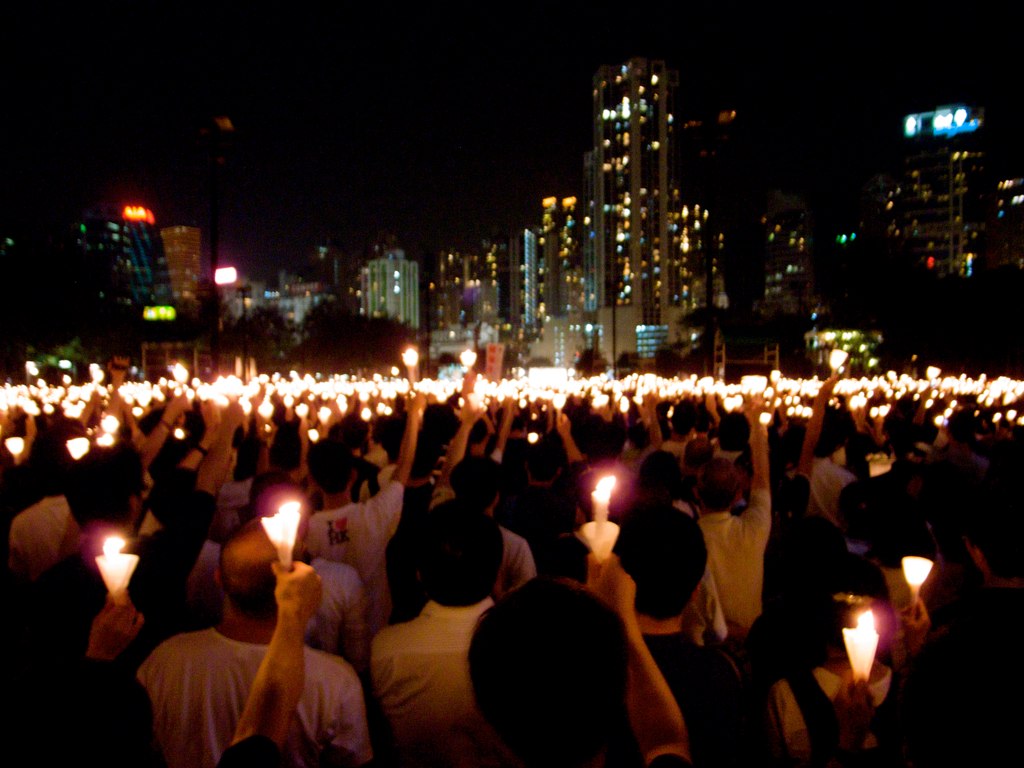 Until today I’ve tried to avoid commenting too much on the anniversary of the events which happened 20 years ago in Beijing because I don’t really feel qualified and not being Chinese am not sure if it’s really my place to do so either. That said I do have very strong feelings about the current issues which have become starkly oblique in the light of the Internet crackdown we are currently experiencing. To me, this is all the more staggering considering it’s 2009 and despite the most advanced and pervasive communication networks available to man we are still facing some extremely dark realities within hidden truths.

I think the Chinese artist and designer Ai Weiwei put this best in his recent blog post (translated):

Unless the Chinese people speak out in unison there is little hope for change in the future and with a generation of single-child offspring who are almost totally apolitical, this seems very unlikely.