I’ve been running an alpha build of Dropline Gnome 2.10 for the last couple of days and must say I’m impressed. Everything seems a bit snappier & there have been some nice UI enhancements. My desktop looks even better now!

I was pointed in the direction of a cool little visualisation applet today which graphically represents the hyperlinks for any given web address in a literal tree. While this is nothing really new it’s neat to play with and see the tree’s growing on screen. My own site looks particularly brocolie-like to me! 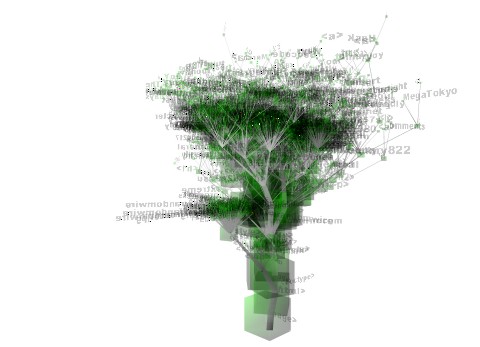 Have a go yourself with the texone::tree here.

I was intrigued today by an article about a new maglev train which has just recently opened to the public in Shanghai. With speeds of up to 220mph (around 450 kilometres per hour, 60% faster than Japanese ‘Bullet Trains’), the Shanghai Transrapid maglev line is the world’s first high-speed commercial commuter system using state-of-the-art electromagnetic levitation technology. 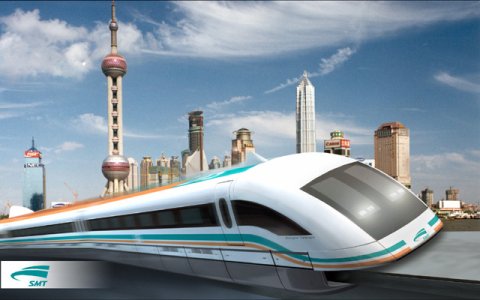 In maglev trains, high powered magnets perform the functions of wheels and rails. Lift magnets under the body of the vehicle cause the train to float on a guideway, while other magnets maintain the vehicle’s lateral alignment. Gap sensors check the distance between train and guideway 100,000 times per second! Once the vehicle levitates and the guideway is switched on, an electromagnetic travelling field accelerates the train. The speed is regulated by the field’s frequency. For a more in-depth look at how it works see here. 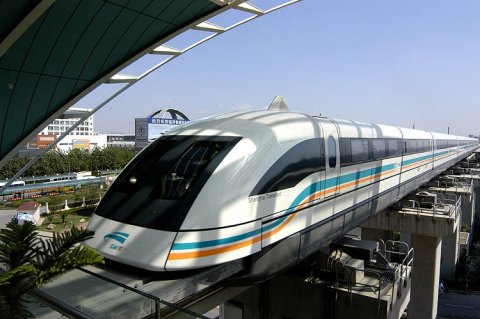 As trains go, this looks seriously cool. Considering the environmental benefits to this sort of technology I can see it catching on if the enormous price-tag can be reduced (the Shanghai project cost around $1.2 billion!). More detail can be found here and here. You can see a video of the line in action here (35mb), don’t let the German dialog put you off!

Elsewhere… I’ve got some exciting news (for me at any rate!) lined up for some time next week but will hold off on it until everything in question is confirmed. Big things are afoot! 😉