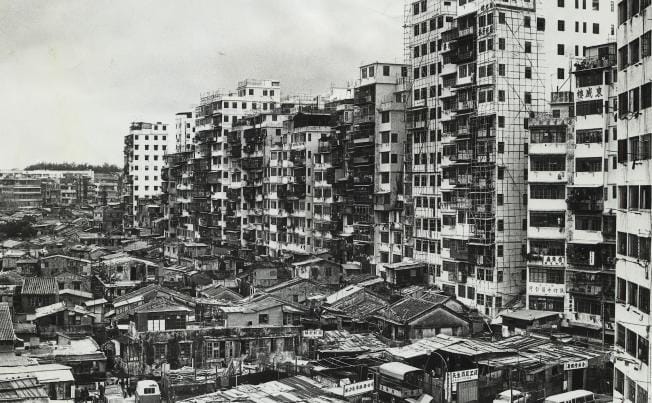 The South China Morning Post recently marked the 20th anniversary of the demolition of Kowloon Walled City with a wonderful article about its history and stories from some former residents including many photos which I’d never seen before and a nice cross-section infographic:

The fabled “City of Darkness” as it was known in Cantonese has taken on an air of mythical proportions since its demise ensuring that it will live on in the collective memory of many generations to come.

Bizarrely an amusement arcade in Kawasaki, Japan recently remodelled its building after the city so I will have to check it out at some point!