Since starting my new job back in September I’ve not really said much about what I do – not that it’s a state secret or anything but it doesn’t make the most scintillating reading!!

I’ve been on a project since October for a major UK company that probably everyone has had some contact with to create a new Intranet platform as a replacement for their current ageing solution. We’ve been working in a GDD (Global Distributed Delivery) team across the UK and India putting together the solution from a combination of off the shelf products and bespoke components designed and implemented by ourselves. I’ve been primarily concerned with delivering a customised Microsoft SharePoint installation which basically delivers a host of collaborative functionality (document libraries, discussion boards, surveys etc). The complex part of this has been defining a publishing work-flow to meet the clients needs of ‘surfacing’ content from SharePoint in the Intranet (MCMS based). I wont go into specifics but surfficed to say it’s been a bit of a headache!

Has all this Microsoft integration work made me any more inclined to the MS way? In a word, No, but it has taught me the virtue of patience!

With all the hours this has consumed I’ve not really had a great deal of time for much else recently but luckily I managed to keep this weekend free for a bit of R&R. Even though it’s a bit gray and cold outside I went for a wander around Greenwich earlier today. 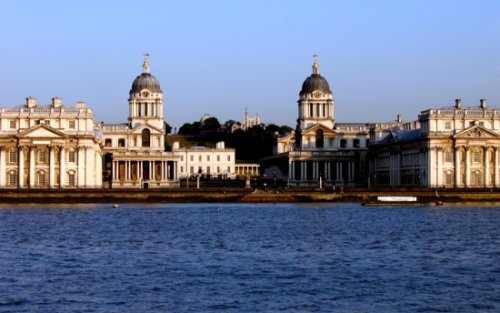 I walked through the old foot tunnel from the Isle of Dog’s (where I now live) to the site of the Cutty Sark (an old ship). From there went up through the Royal Naval College to the Royal Observatory (the home of Greenwich Mean Time and the Prime Meridian). All in all it’s quite a fascinating little place with some really rich history still in evidence. No wonder tourists were aplenty! 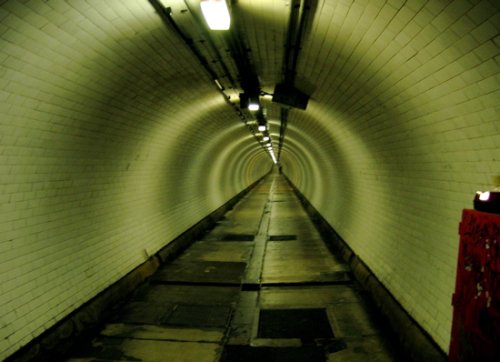 N.B. Images were nicked from Wikipedia because mine were rubbish!