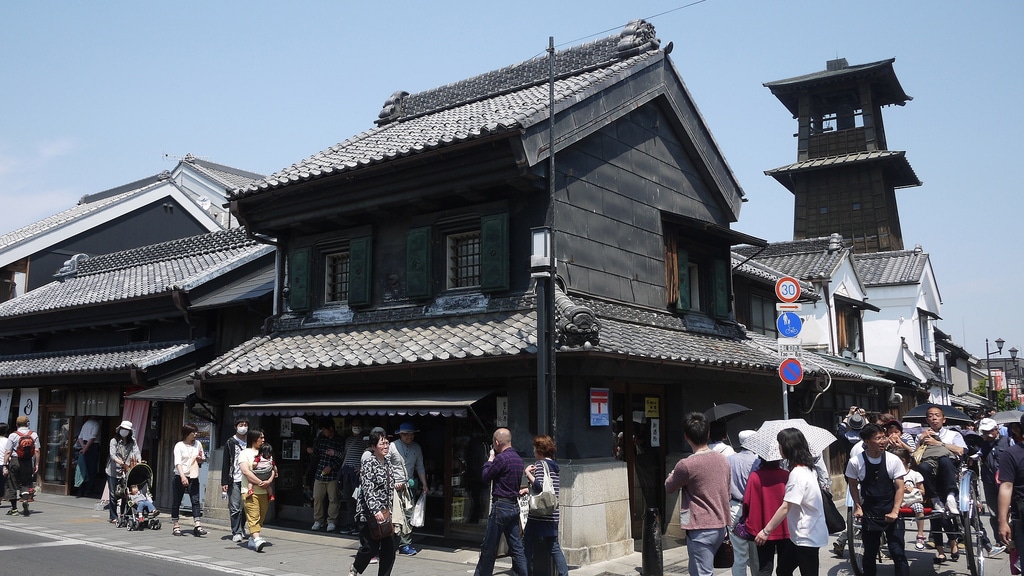 While technically in Saitama rather than Tokyo proper, the small city of Kawagoe (川越) makes for the perfect day trip from the megalopolis at just a 30 minute ride from Ikebukero Station. During a recent weekend I took a Sunday off to check it out. 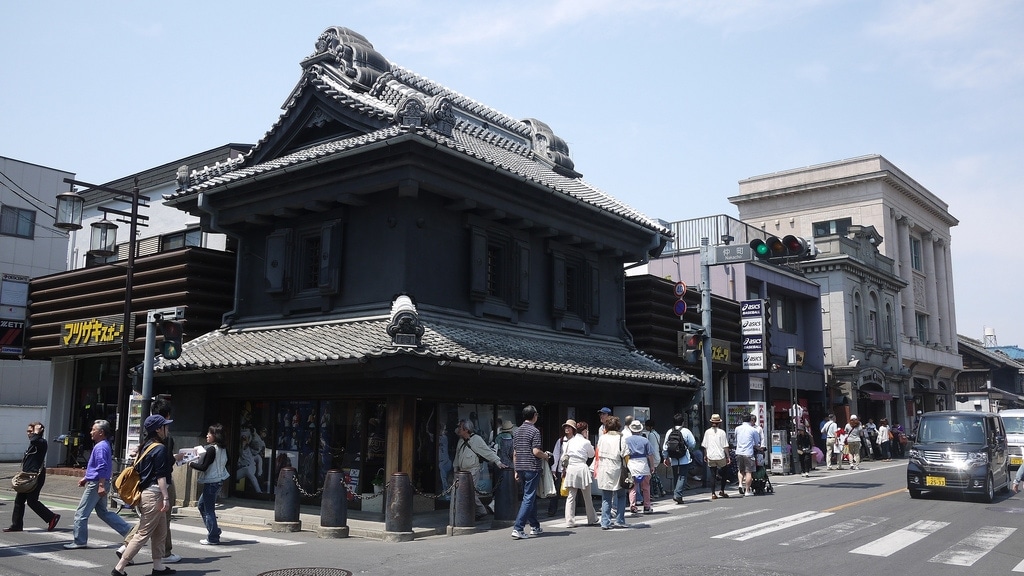 The area, known as Little Edo (小江戸) for its traditional wooden houses, provides a glimpse into a Japan which is more familiar to a samurai film than the modern-day urban sprawl we’re used to. 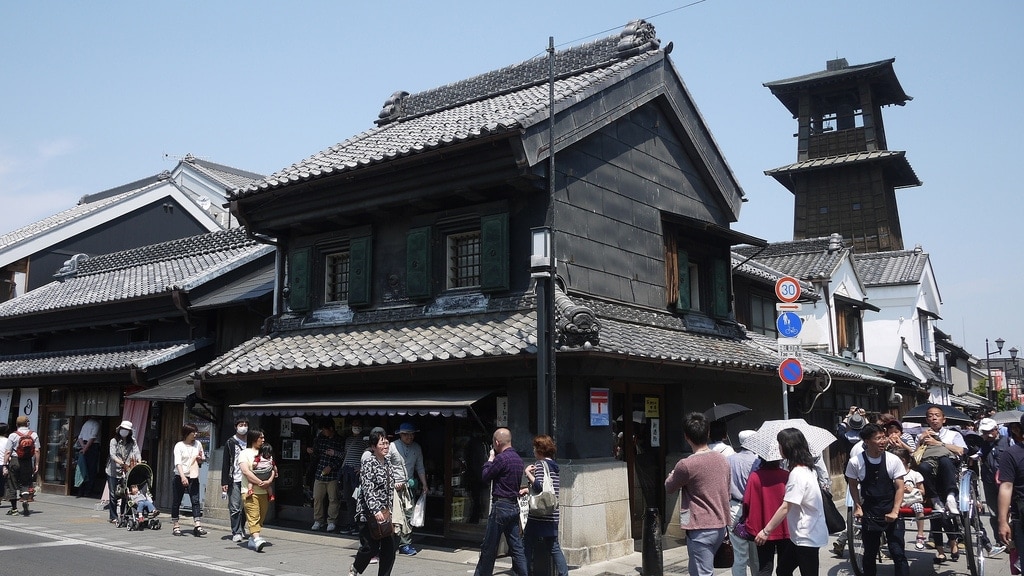 One of its famous landmarks and symbol of the city is the Toki No Kane (時の鐘 – Bell of Time) which rings four times a day as it has done for 350 years. 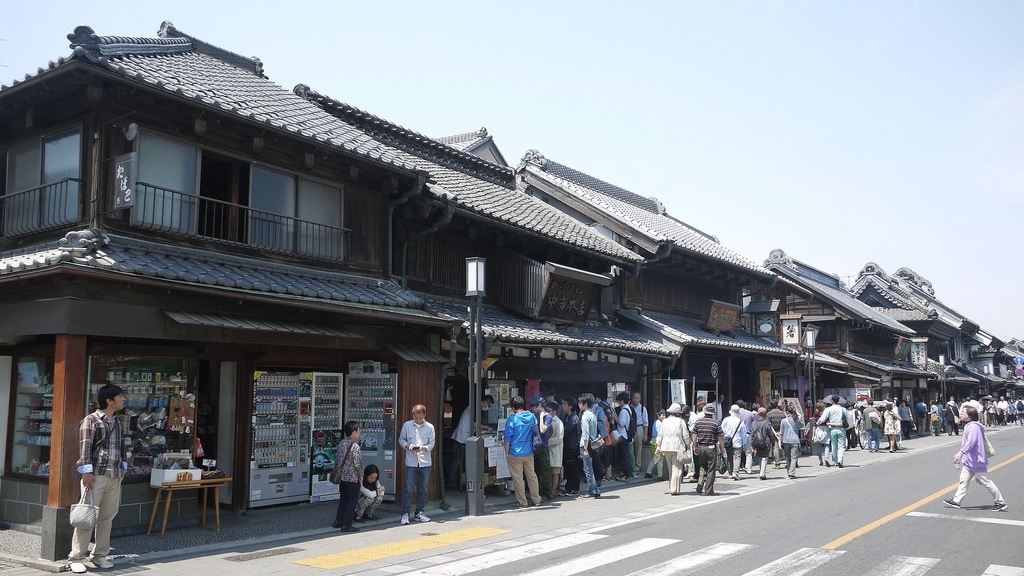 Some of the oldest buildings on the streets around Ichiban Gai date back to 1792. There are many traditional food and craft shops in the area, including this knife shop the proprietor was demonstrating just how thinly he could slice a radish! 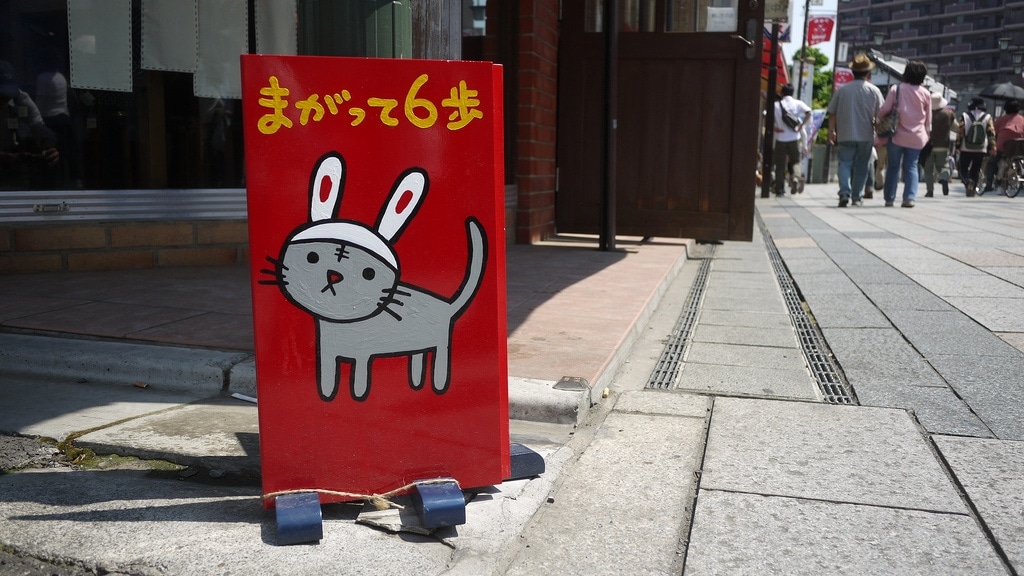 A rather poorly looking Neko-chan. 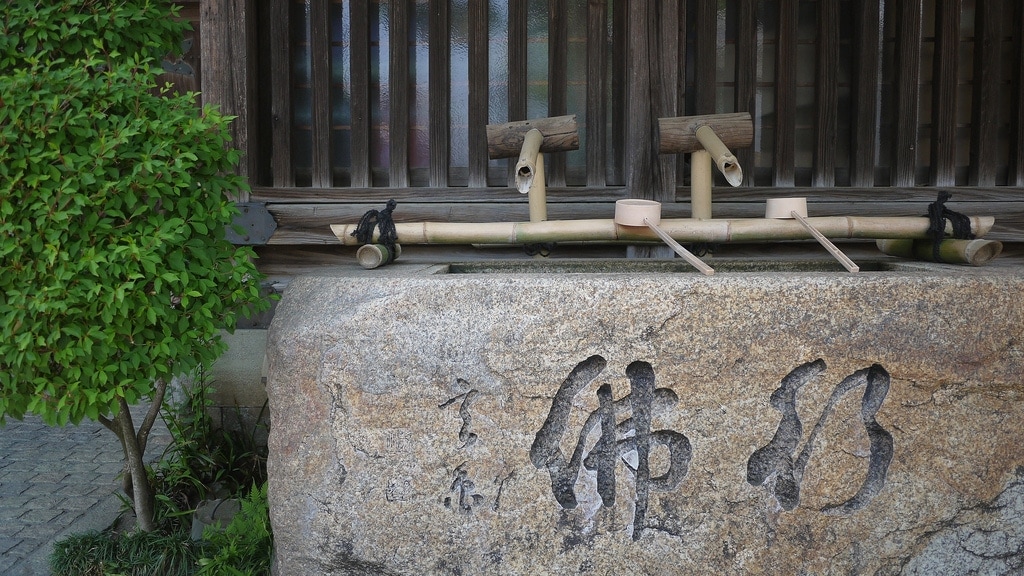 There are also many temples and shrines dotted around the area. 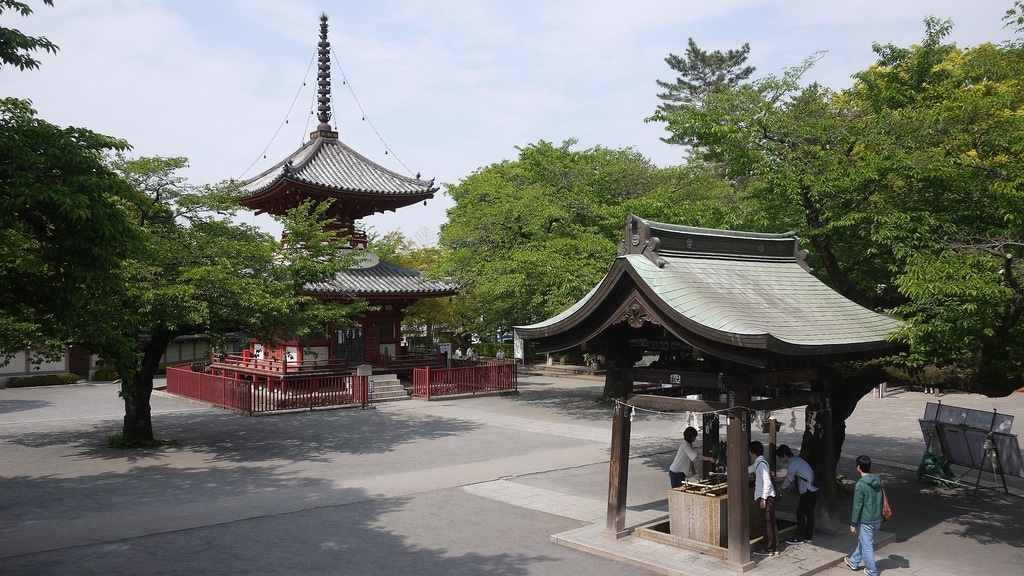 The biggest and most famous of which is Kita-in (喜多院) which was part of the original Edo Castle, and contains 540 statues of Buddha’s disciples, each unique. 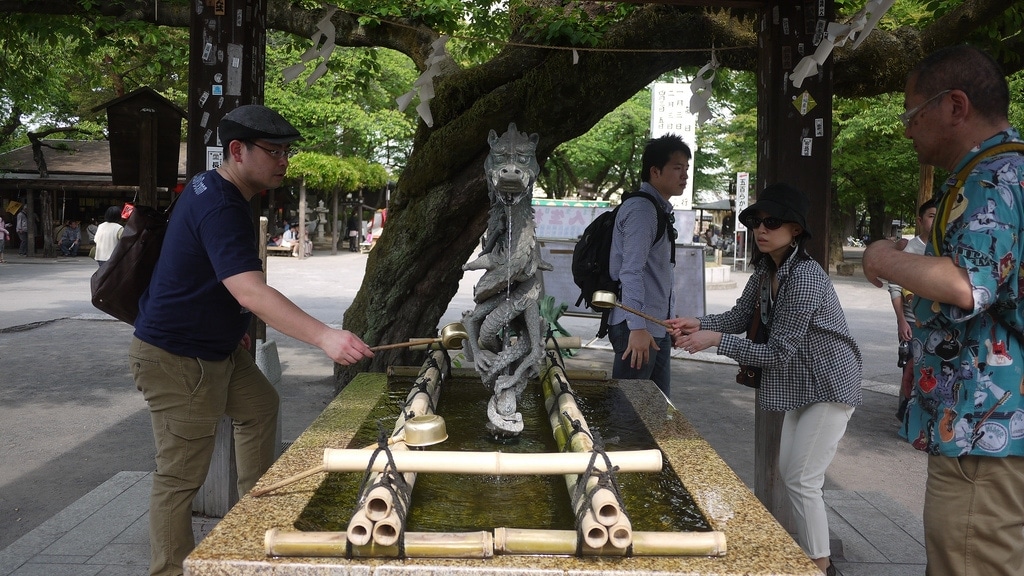 The temple has a fancy water purification dragon. 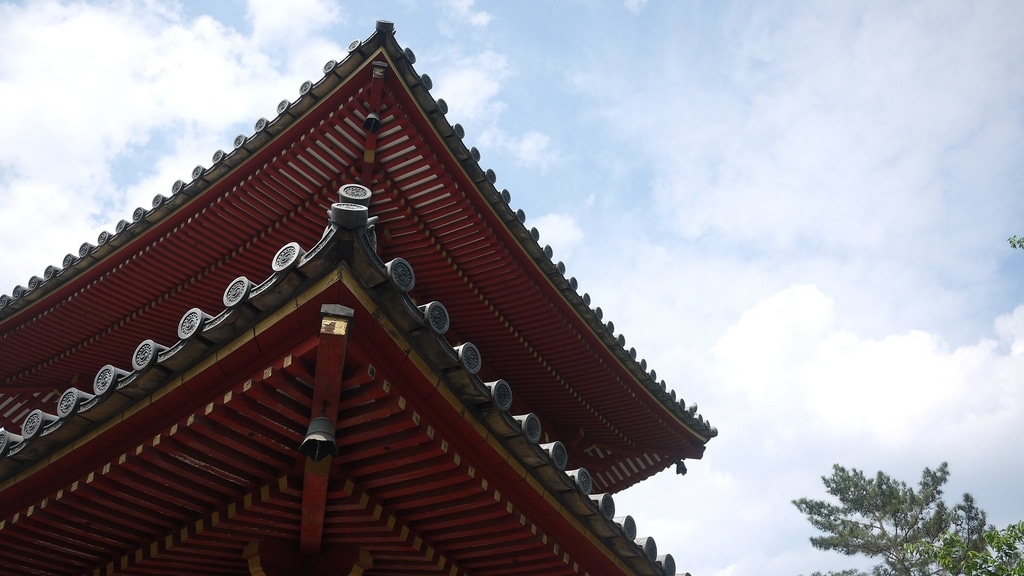 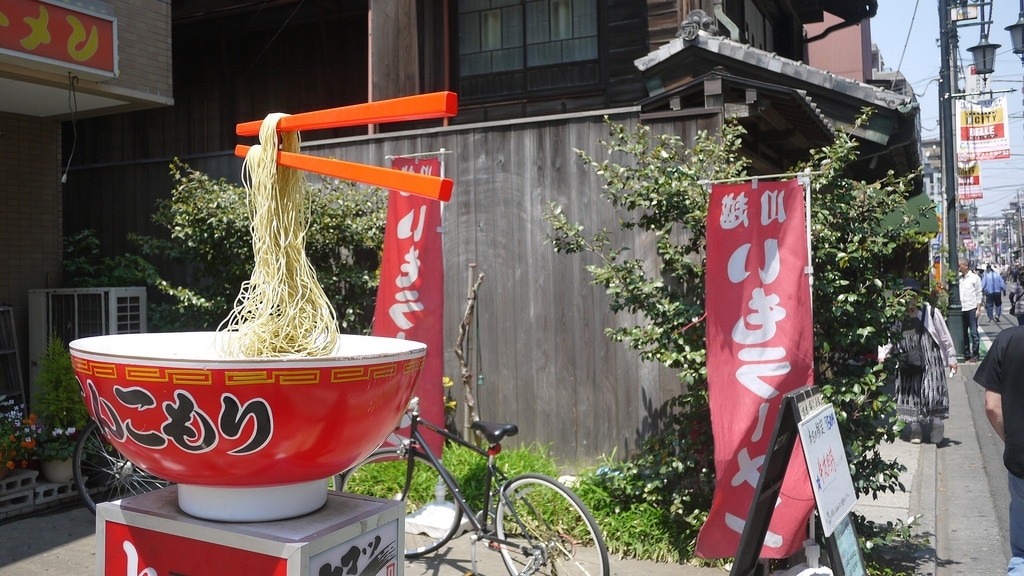 If you’re feeling peckish after all that walking there’s a shopping strip running between Kawagoe and Hon-Kawagoe stations, called Crea Mall, that has plenty on offer. More directions here.