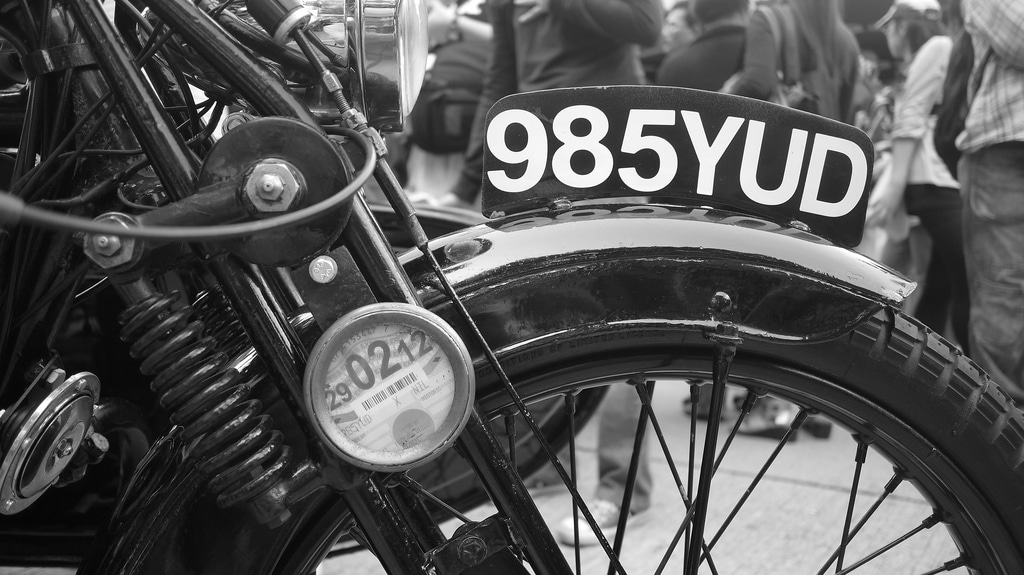 It’s that time again to look back at an assortment of shots I’ve grabbed throughout my daily life in Hong Kong over the past few months. Being the world’s most vertical city, its sheer density lends itself to an almost endless supply of places to discover where often the most mundane of circumstances lead to the most memorable sights.

Unless you’re one of the privileged few who lives on the peak, Hong Kong Island’s inhabitants for the most part live around the shoreline perimeter. While you’re never likely to be far away from its green climbs it’s surprising that so few seem to ascend up into them even though there are a plethora of trails to suit all abilities which criss-cross the mountain.

On Sunday mornings I regularly go for hikes along the paths which begin from Mount Butler road behind my apartment at Quarry Bay. My favourite route leads all the way to Parkview (Stage 2 of the Wilson Trail), affording spectacular views over the city. If you’re feeling adventurous you can continue all the way to Stanley on the other side of the island.

When you’re feeling hungry cheap eats can be found at one of the city’s countless cha chaan teng eateries which serve a somewhat weird blend of Asian and Western cuisine in what could be described a fusion food of an acquired taste.

The above was shot at Wah Kee Cart Noodles (華記小食店) in Tsing Yi – proving that you’re never more than HK $20 away from a bowl of noodles and miscellaneous animal parts in even the most remote locations of Hong Kong.

For typography lovers, old signage provides wonderful examples of how Cantonese and English co-existed during colonial times and continues to this day. If you’re considering a trip to Hong Kong there’s no need to worry about the language barrier since 50%+ of the population speak both.

Hong Kong imports all its signature Toyota Crown red taxis from Japan which all run on LPG in order to be more environmentally friendly. If you want to catch one to take you across the harbour you’re supposed to hail it by making an ocean wave motion.

Each neighbourhood has its own wet market area which is a visual treat for those brought up on pre-packaged supermarkets.

Fresh meat is chopped and hung in the open air by butchers wielding impossibly large cleavers which they slam down with such speed and force that you almost dare not look for fear of fingers being lost!

Dried roots, vegetables and fish are sold by the kilo.

Pak Choi can be found everywhere in copious supply, even on the flag of Hong Kong (hehe).

A shop carrying paper items to be burnt as offerings for the dead is being run by two assistants at the other end of the spectrum. Everything you might need for the afterlife is catered for here, including paper money, paper clothes, and even a paper transit card!

One weekend I stumbled across a meetup of classic motorbike enthusiasts with their magnificent machines on full display.

In leafier neighbourhoods things are not always so glamorous – this village near Lai Chi Kok (荔枝角) had clearly seen better days although its residents were friendly and even gave me a tour of their ancestral home. Beware of stay dogs in these sorts of areas which will happily give you a run for your money.

I came across this abandoned building which looked like it was being prepared for demolition – all the windows, doors and interior fittings had been ripped out leaving only a concrete and brick shell surrounded by dense foliage.

What memories this building contained are now surely gone…

A tree grows through the centre of a large building. Just another random day in Hong Kong.