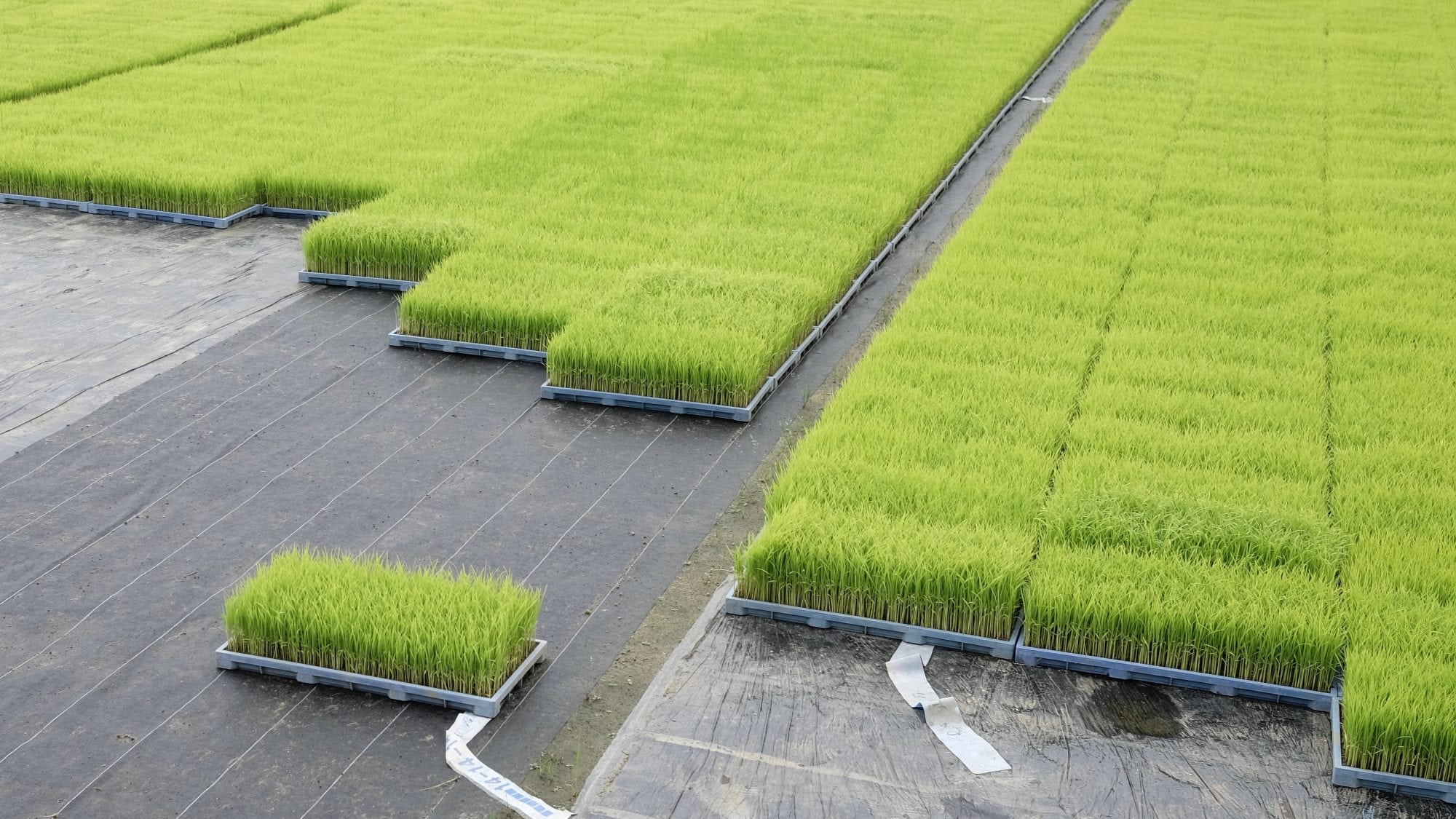 Today was a 40km straight shot from Saijō City to Shikoku-chuo City along the concave top of the island via local roads most of the way. The forecast rain never materialised so all-in-all a pretty successful day.

Following last night’s delicious dinner, breakfast did not disappoint and I was treated to an array of savoury Japanese dishes. The lady running the kitchen watched me eating like a hawk which was a little off-putting but looked very happy when I polished the last mouthful off.

The trail was well signposted the whole way so it was easy to follow and for the first hour, I listened to some music in order to wake myself up. I’m usually a morning person but have been feeling very tired the last couple of days and struggled to get up today.

8km down the road I spotted an old lady eyeing me while tending her garden. As I was about to pass she called out to me and asked me to wait. She hurried into her house and came back a moment later with an energy drink and a small snack as osettai.

I asked to take her photo and after exchanging pleasantries continued walking. Whatever was in the energy drink got me high as a kite and I was soon gliding along at double speed. The last time I remember feeling like this was after eating an over-caffeinated tiramisu 😀

One thing easy to spot anywhere in Shikoku are political campaign posters. They usually feature an over-photoshopped smiling candidate making a fist gesture or shaking hands with Abe. The funniest I spotted was a portrait with the slogan “I’m fine” in English.

After crossing the Old Dozan Railway the trail passes through an ancient covered shopping arcade. Sadly it was empty and almost all of the shops were permanently closed.

The 1000m mountain range that I was skirting around marks the median tectonic fault line that was responsible for the creation of the Japanese archipelago. Most of the topography extends east to west along this line.

With about 25km under my belt, I stopped at Enmeiji (bekkaku temple #12) for a break at 2.30pm. Checking the weather forecast on my phone I was pleased to see that things were clearing up a little.

At this site, Kūkai apparently found a troubled person under a tree and prayed for them. The trunk of the tree, called Izari Matsu, remains today as a twisted monument.

With the hazy mountains constantly on my right and the road stretching out indeterminably ahead, the rest of the villages passed by in a blur of well-clipped topiary.

Shortly before reaching my destination another the cool hut (Cosmos #43) came into view but being right next to a busy road, it’s probably not one you’d want to sleep under.

I arrived at the Live Max business hotel at 5.30 pm where the man at the front desk took ages to find my reservation while I nervously watched on, just wanting to get to my room and collapse.

After recuperating I head to a small family-run pizzeria just around the corner which, given the location, was excellent.