So another week passes and a new one is just beginning, at least it’s not Monday yet! In an act that must almost equate to masochism we got the bikes out first thing this morning and went for a cycle ride down in the grounds of Hampton Court Palace. Even though it was on the freezing side of cold it turned out to actually be pretty nice.

There was plenty to see along the route and I took my camera to capture some of it! Of note were the deer which roam the grounds of the palace making menacing noises at visitors and each other 🙂 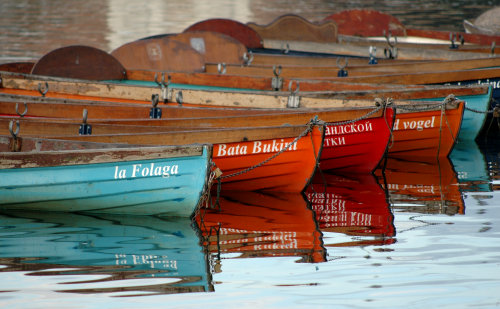 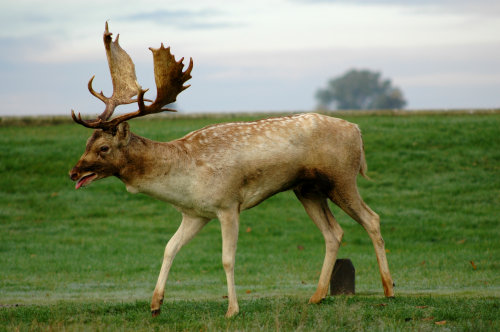 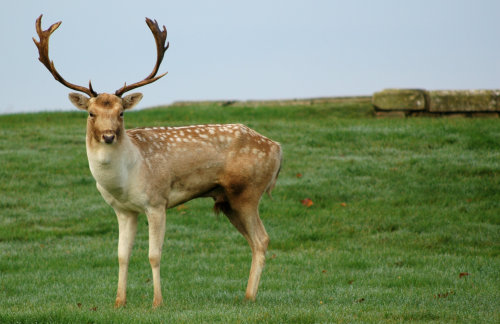 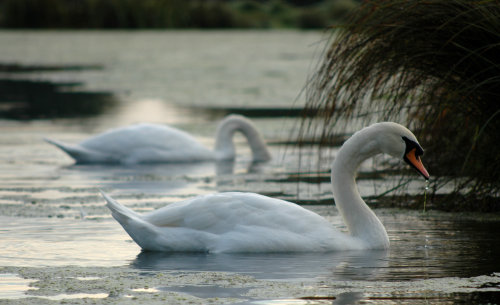 Enjoy the rest of the weekend!