I woke extra early at 5.30am today, in order to make a head start on the mountain that Yokomine-ji (横峰寺 – 60) is perched on, only to find it had already begun raining. 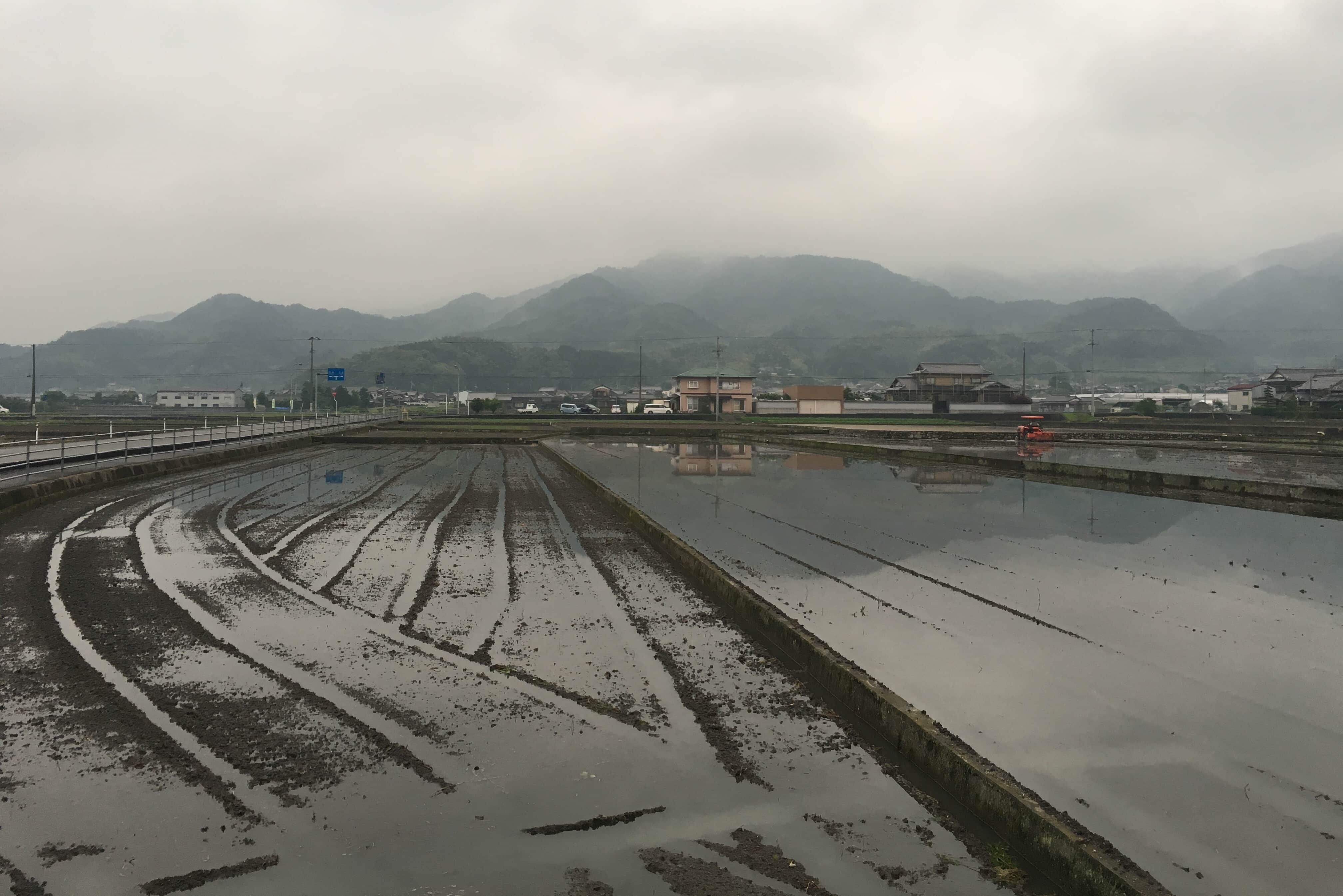 It was a pretty miserable 8km trudge down to Myōunji save for school kids shouting “Ohayo gozaimasu” as they cycled past on their way to school. Already pretty soaked, I stopped at FamilyMart at 8.30am for some snacks to give me energy for the ascent ahead. 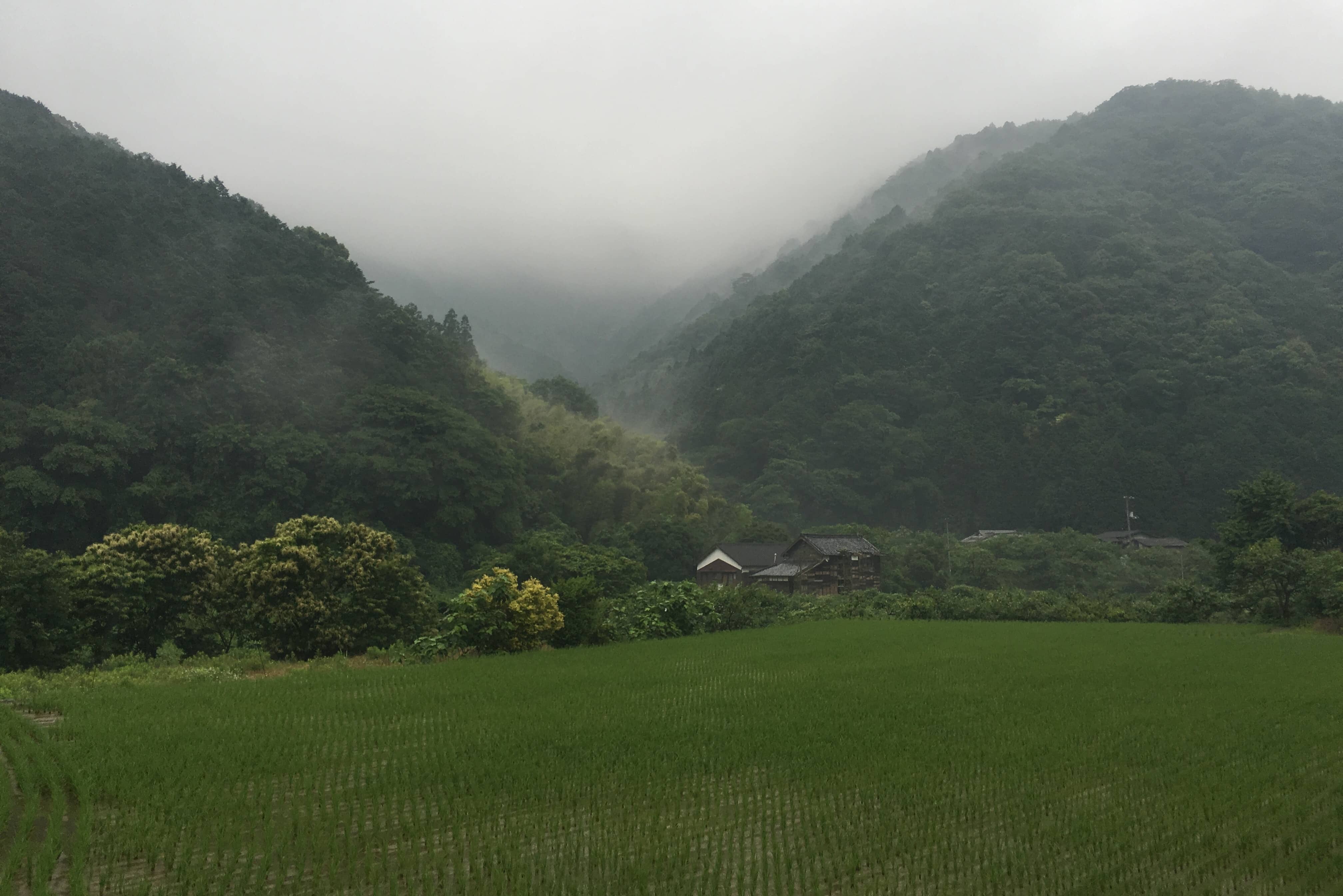 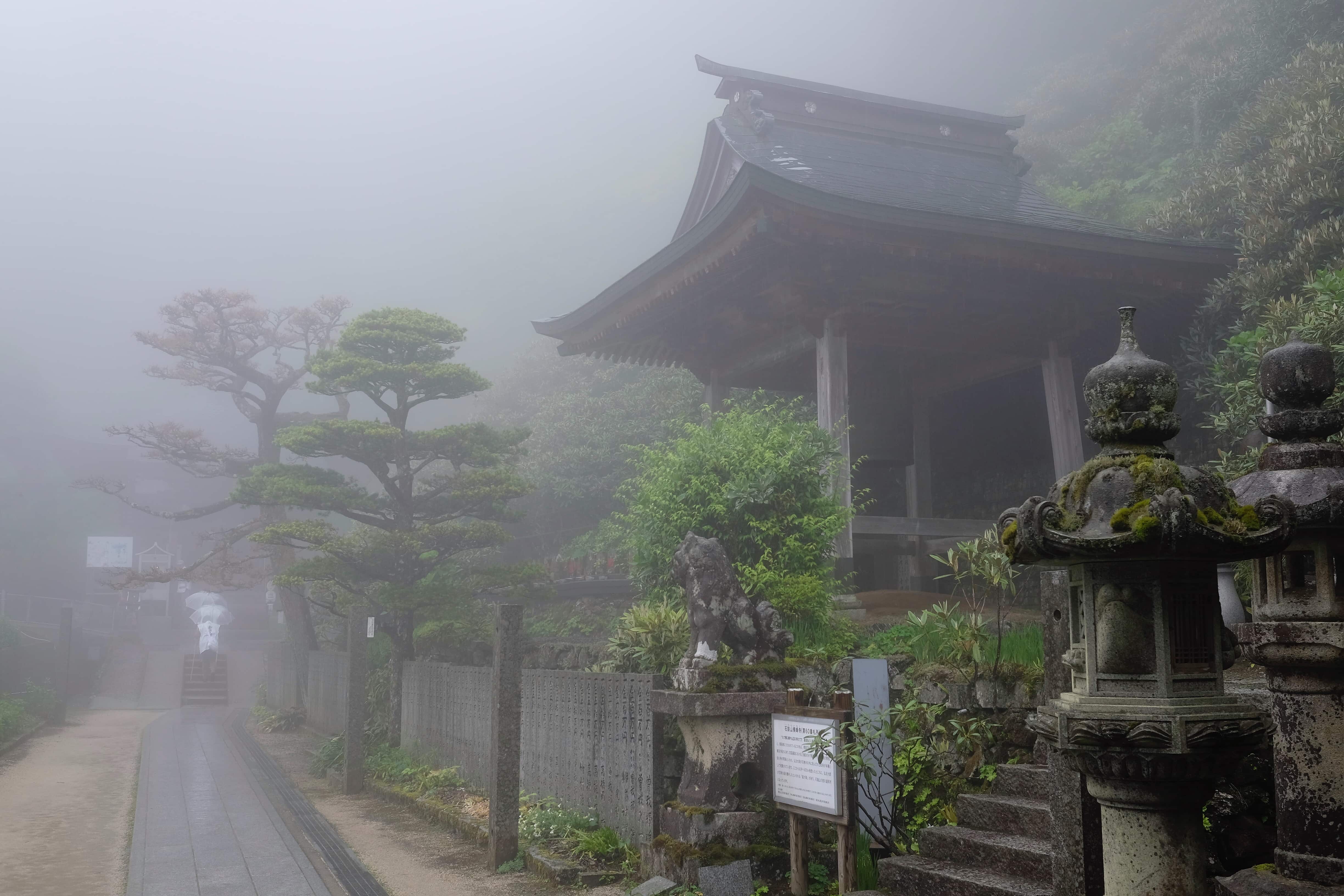 Arriving at 11am, the summit was shrouded in thick mist so visibility was pretty low. After the long climb, the first thing I did was to down a can of juice from the vending machine before conducting the temple rites. 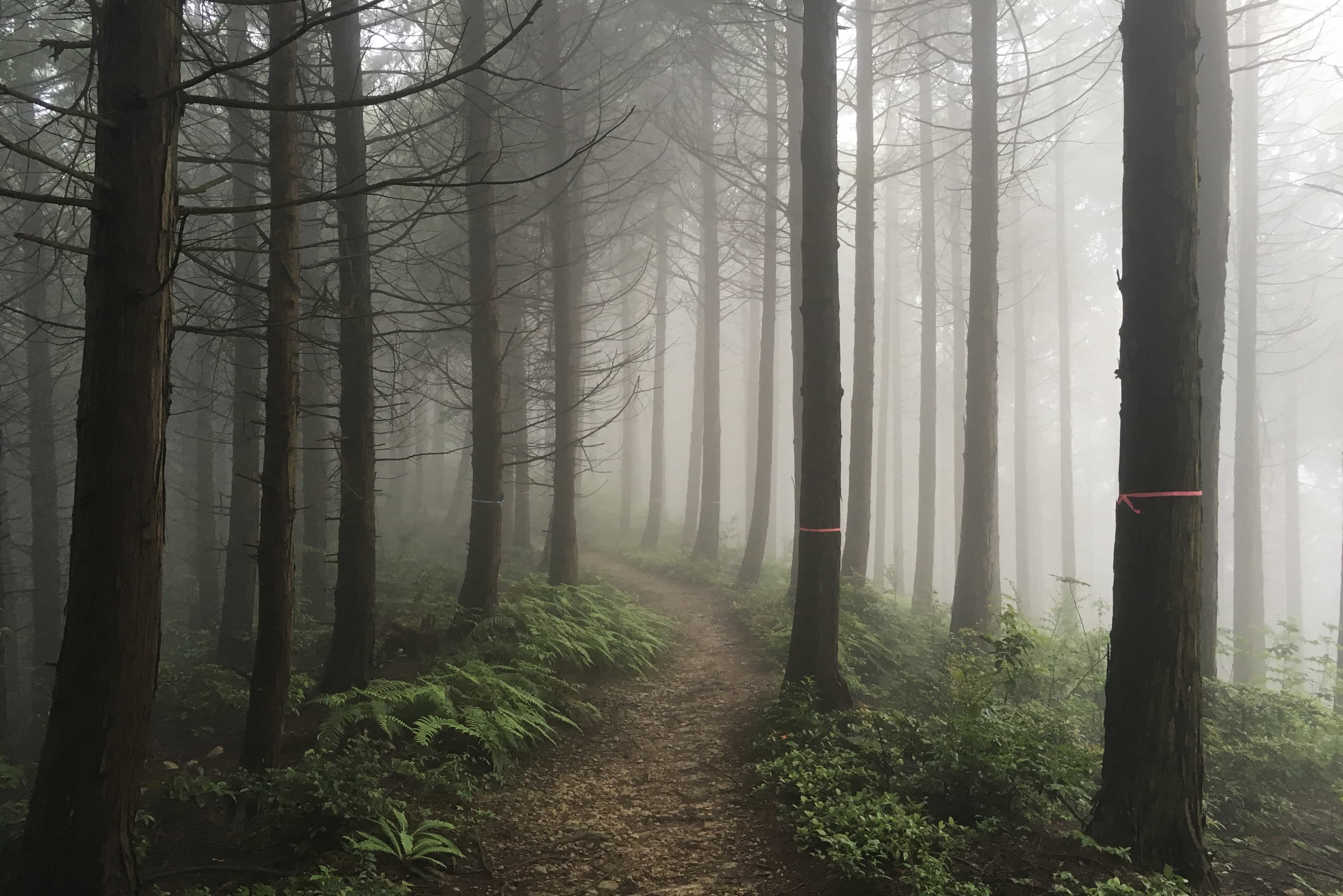 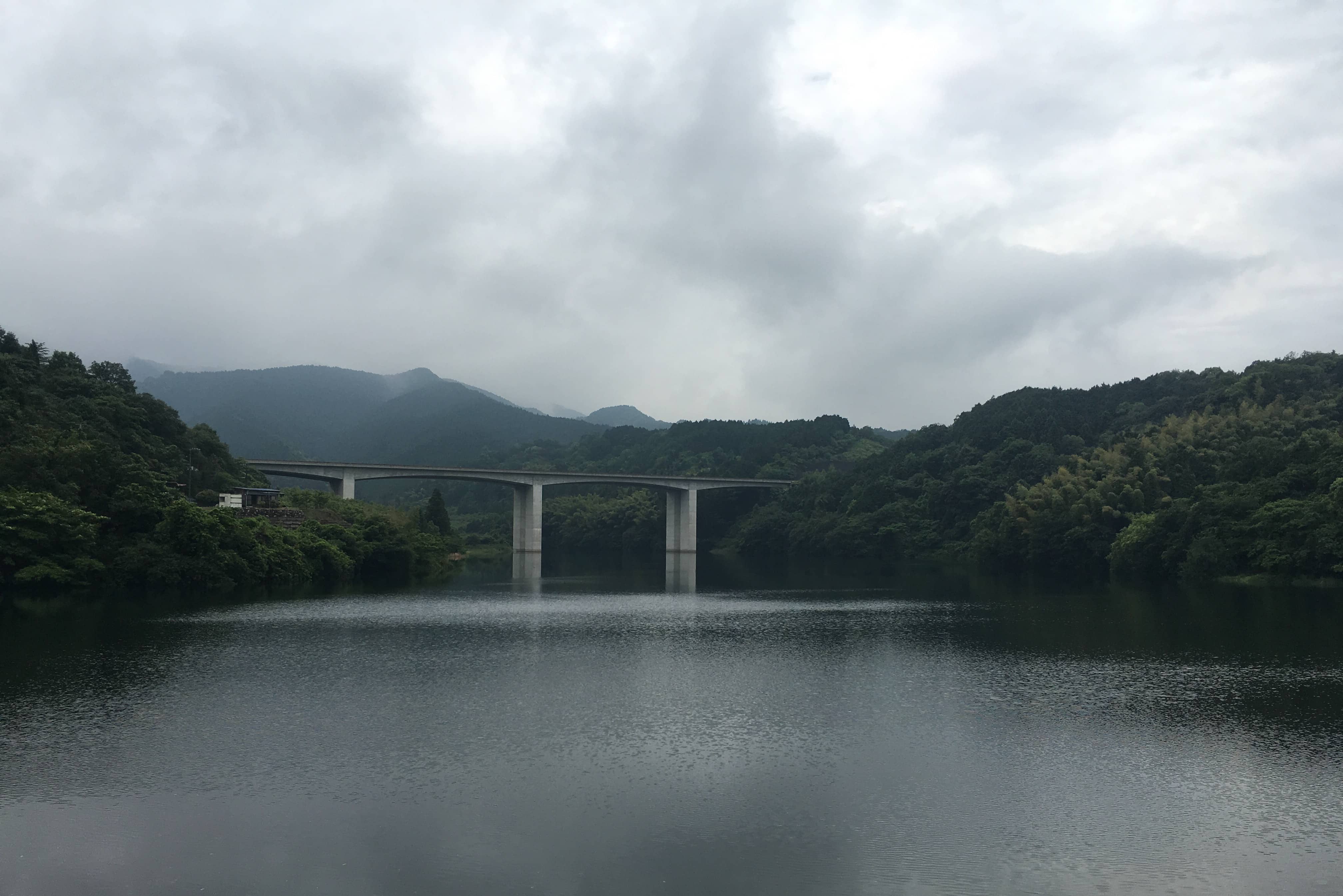 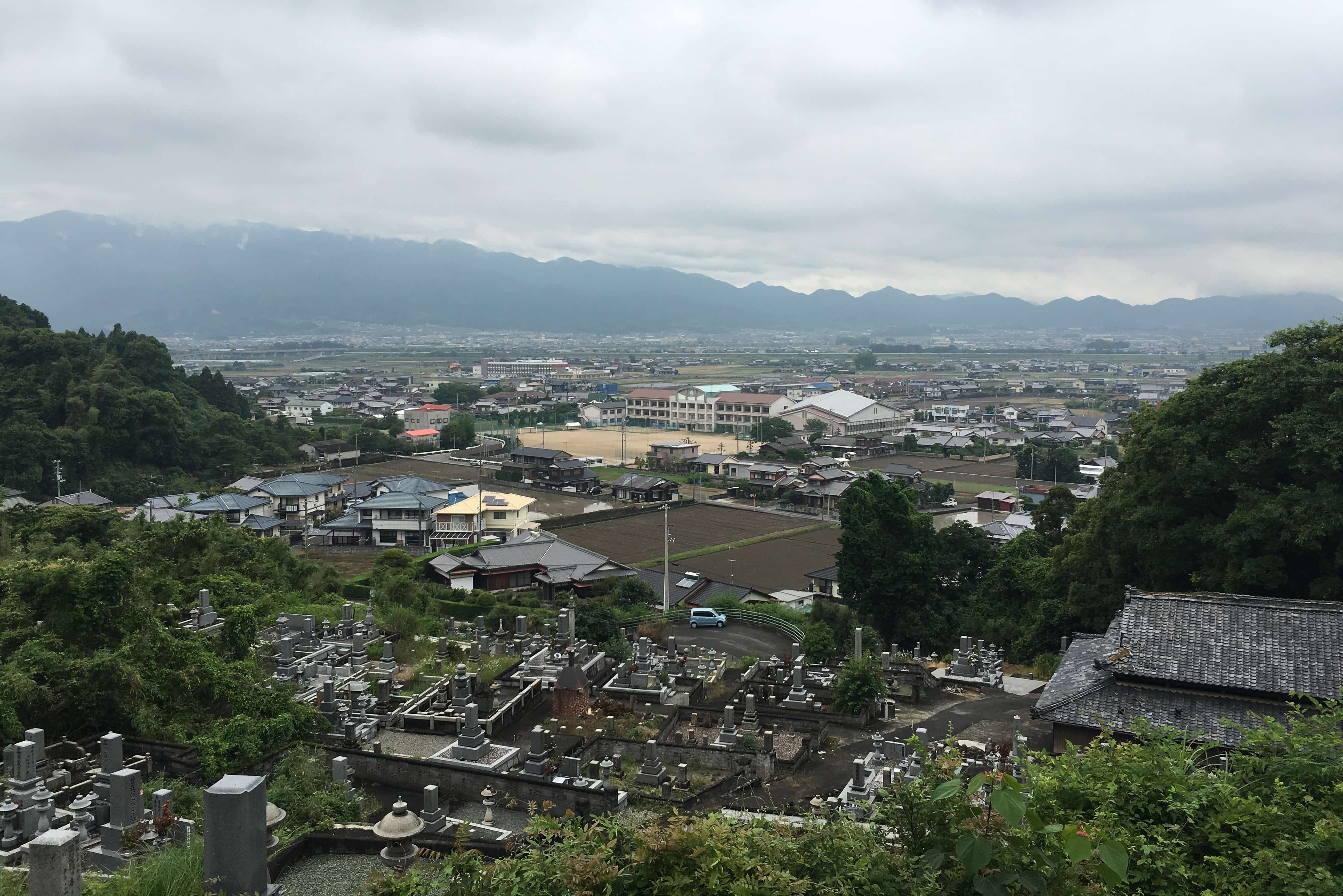 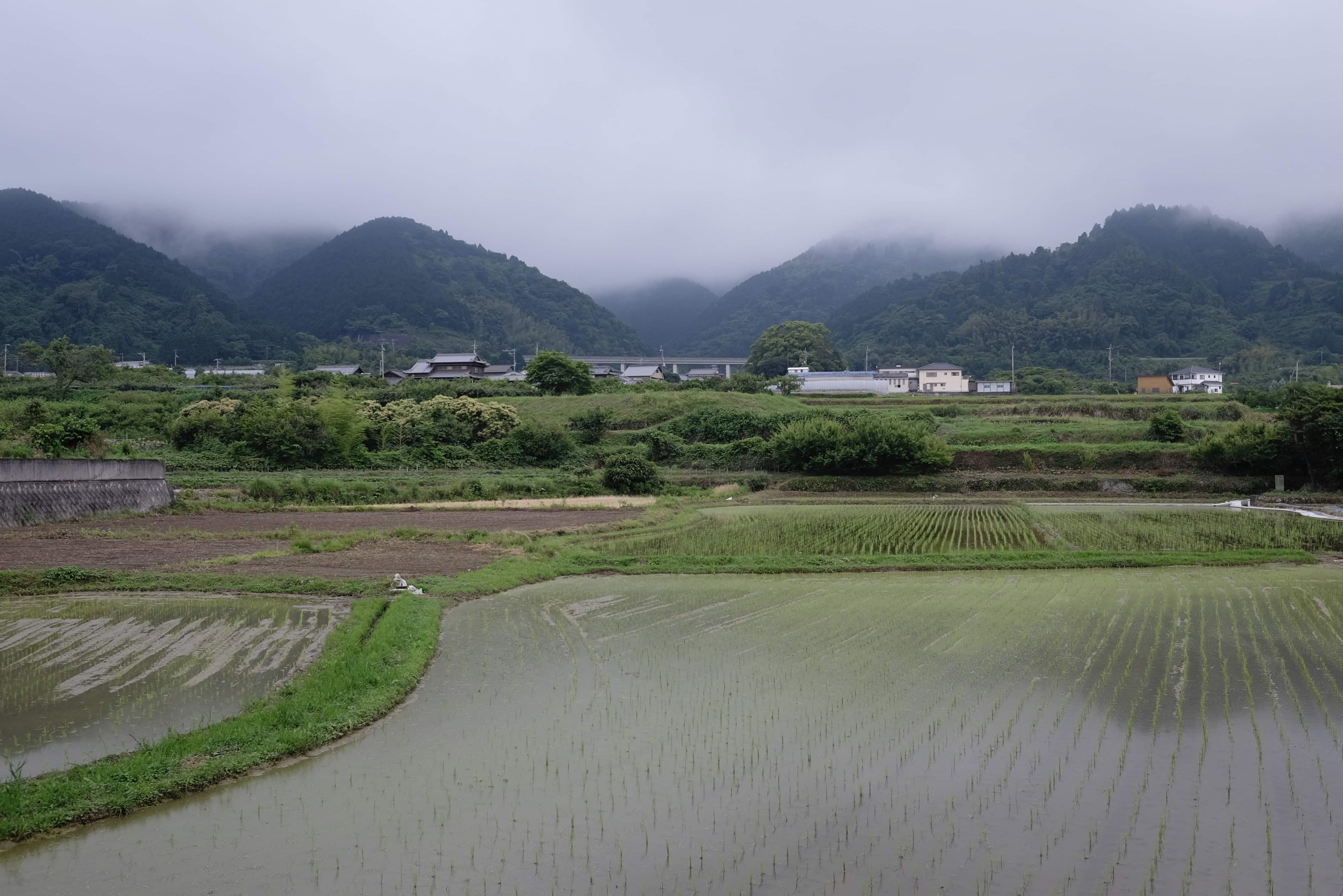 Below the clouds the weather had dried up a but the dark skies looked as if they were threatening another downpour at any moment. 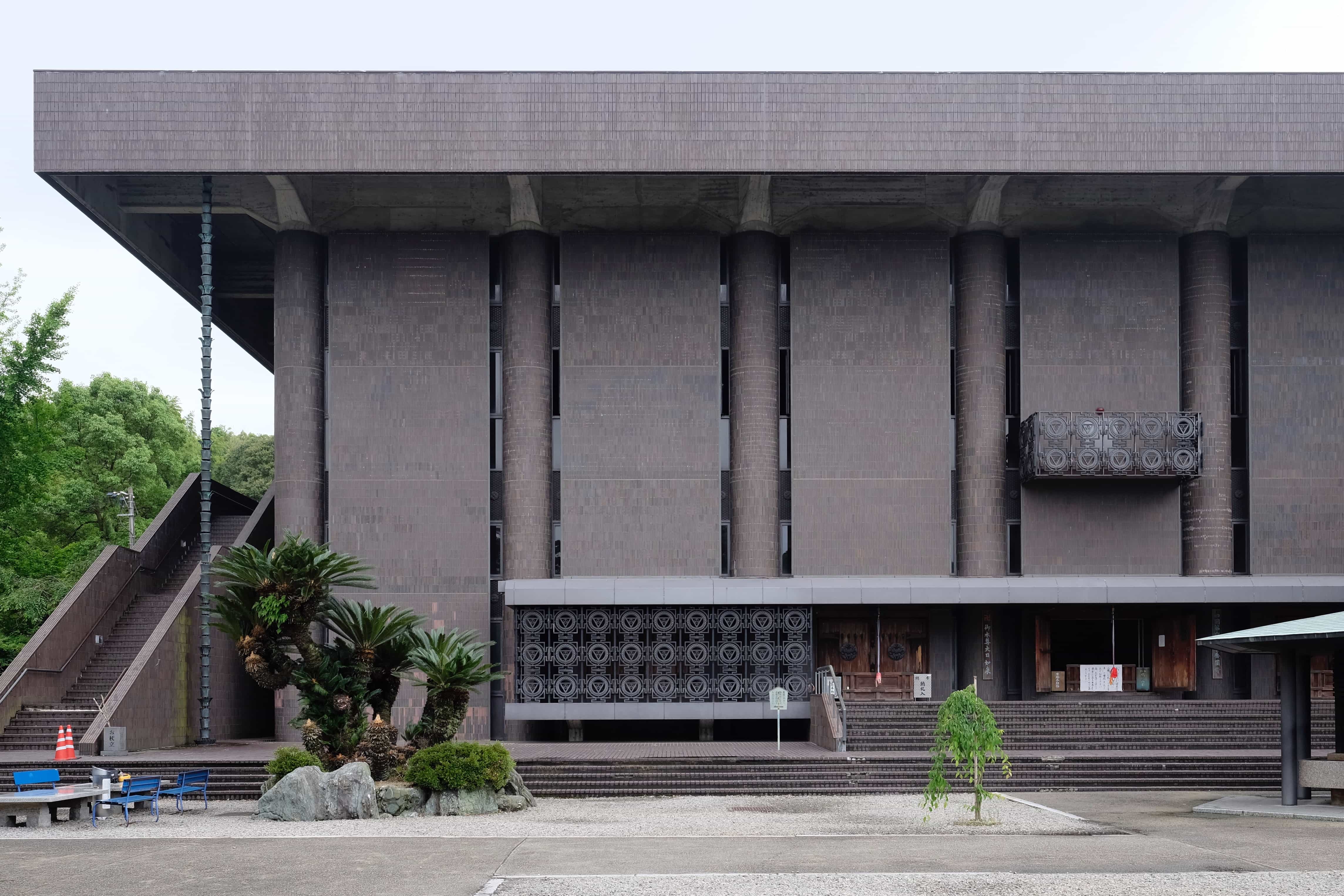 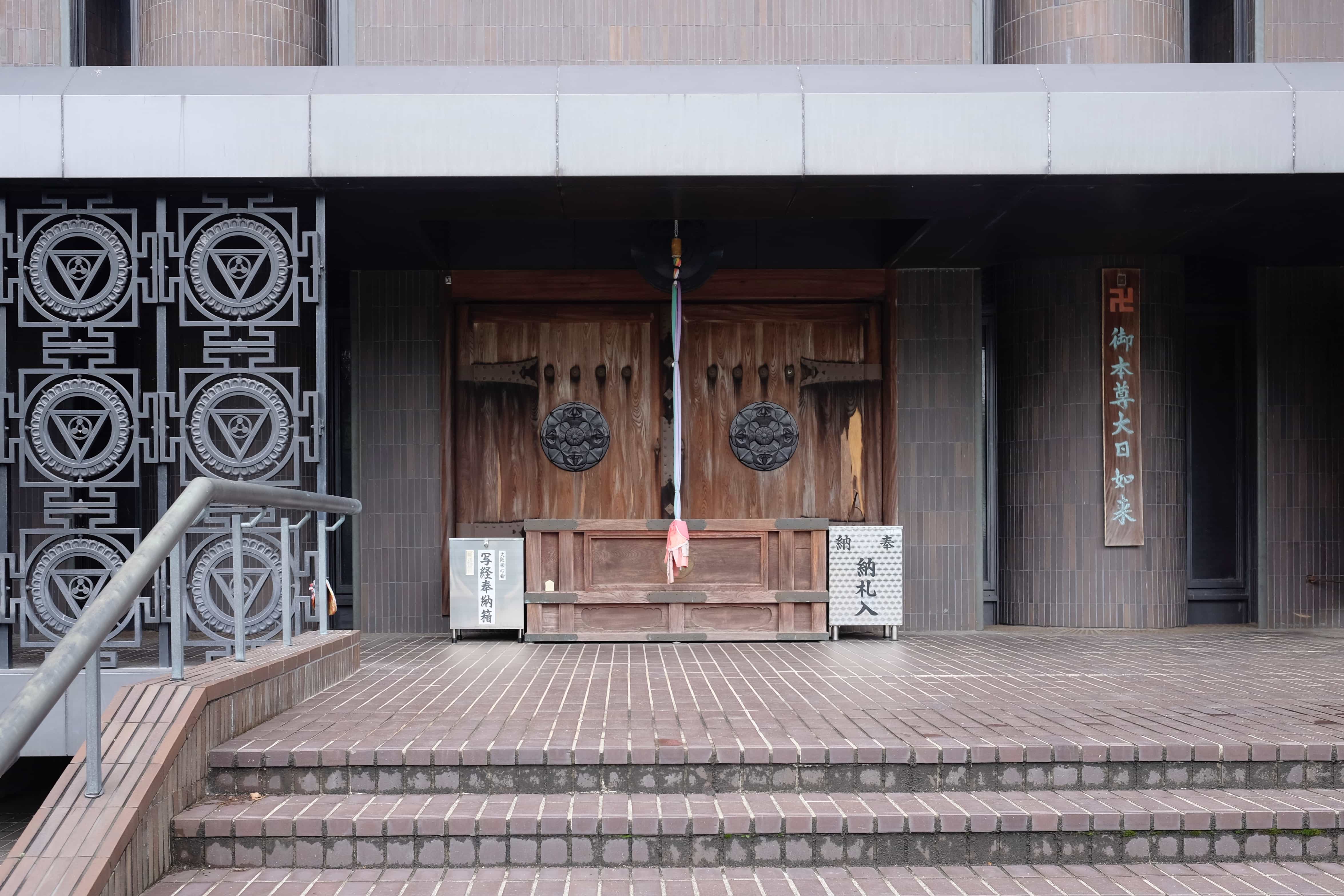 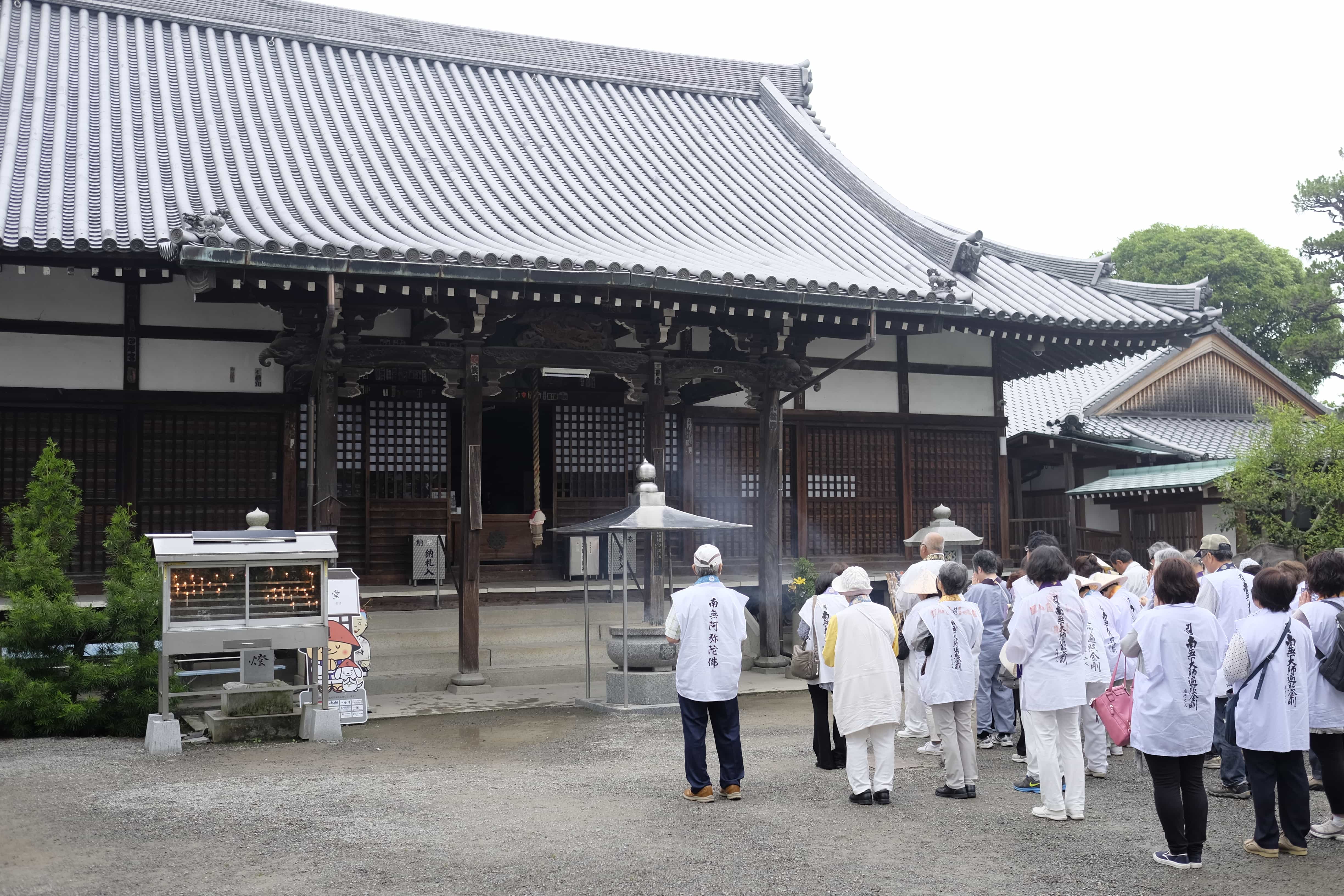 Hōju-ji (宝寿寺 – 62) and Kichijō-ji (吉祥寺 – 63) were just a few kilometres apart each. I was trying to be quick so I could make it to Maegami-ji (前神寺 – 64) by 5pm but kept getting delayed by the same bus tour group who were clogging up the temple offices. 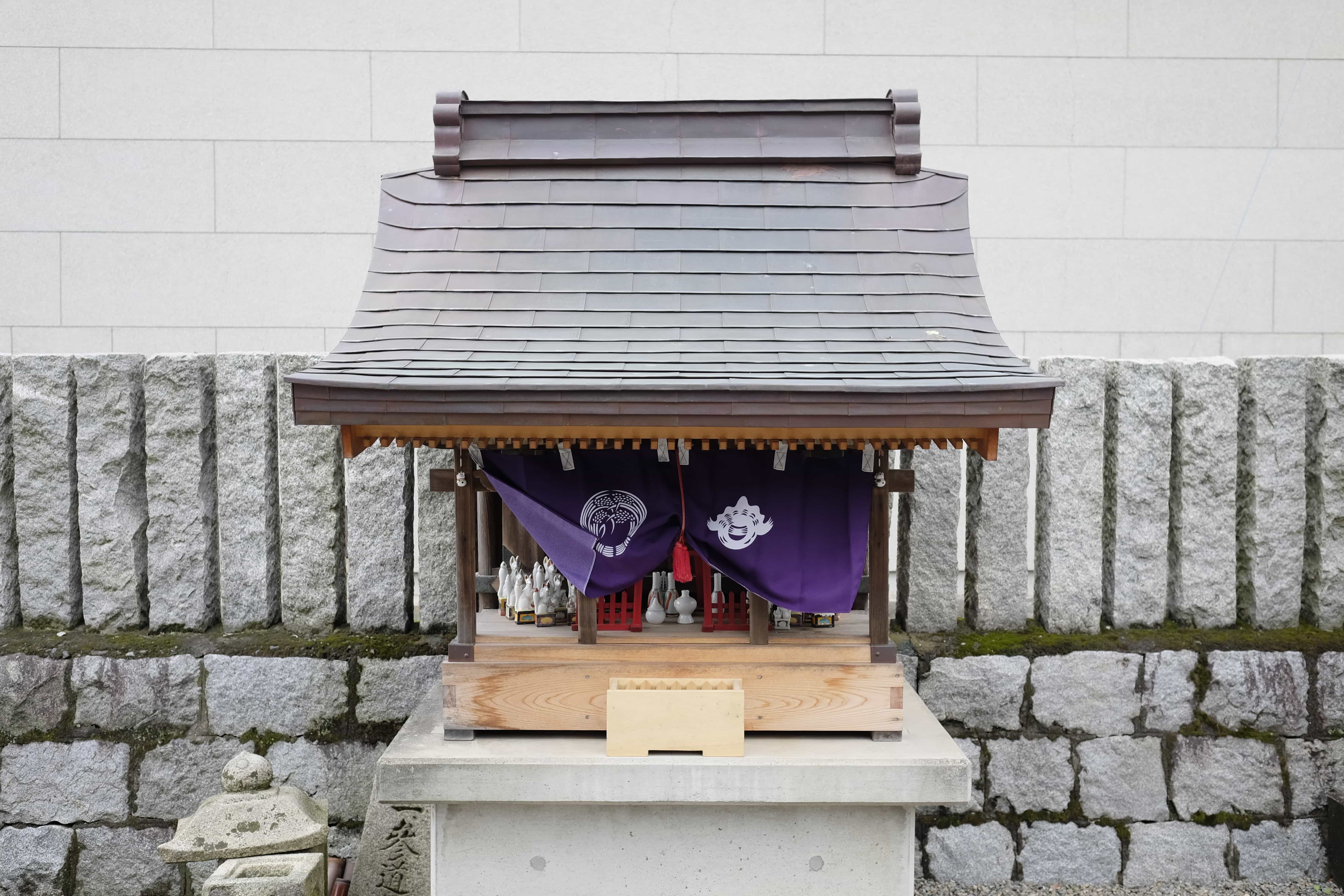 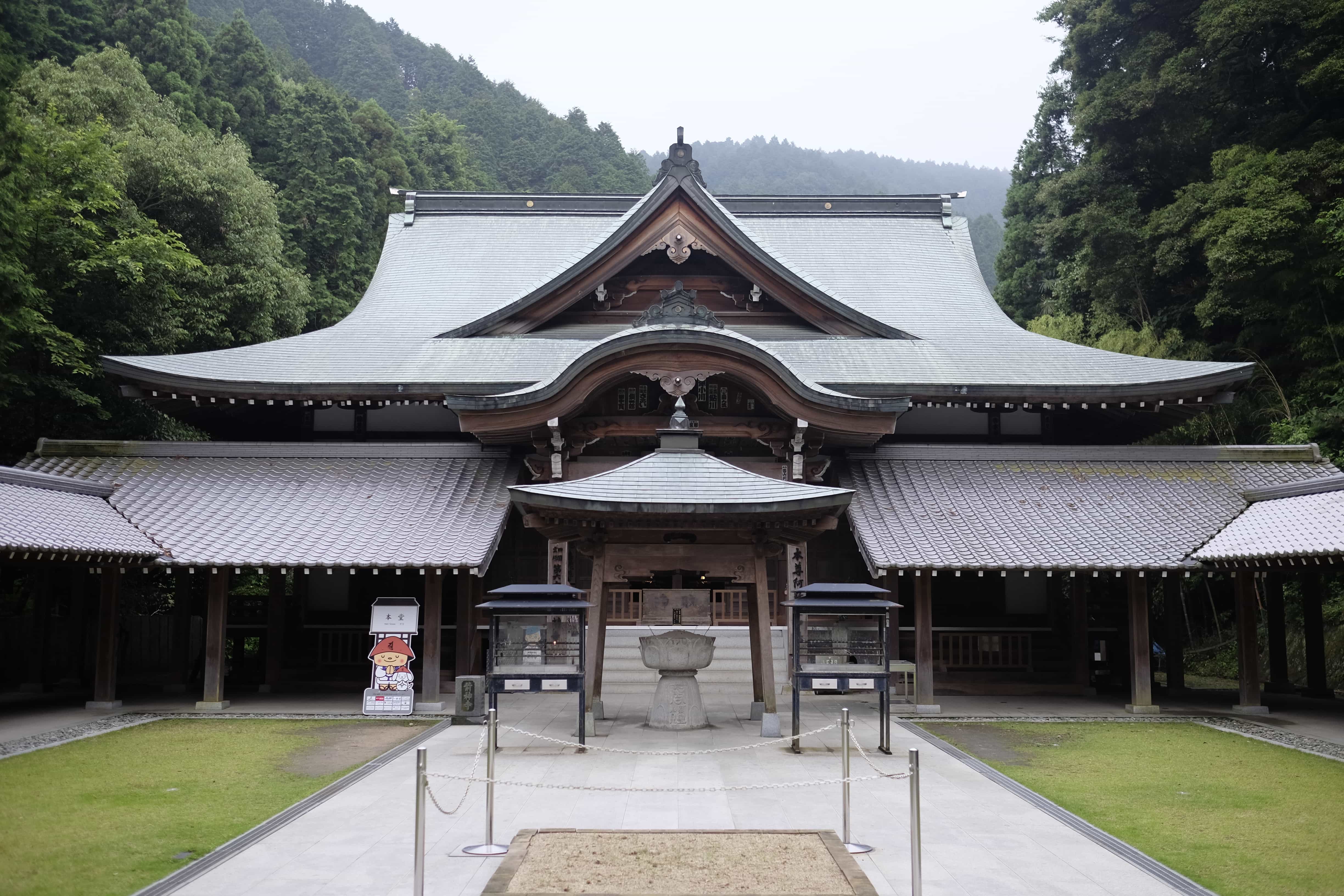 When I arrived at 4.30pm the monks had already begun clearing up so I guess I was the last visitor for the day. 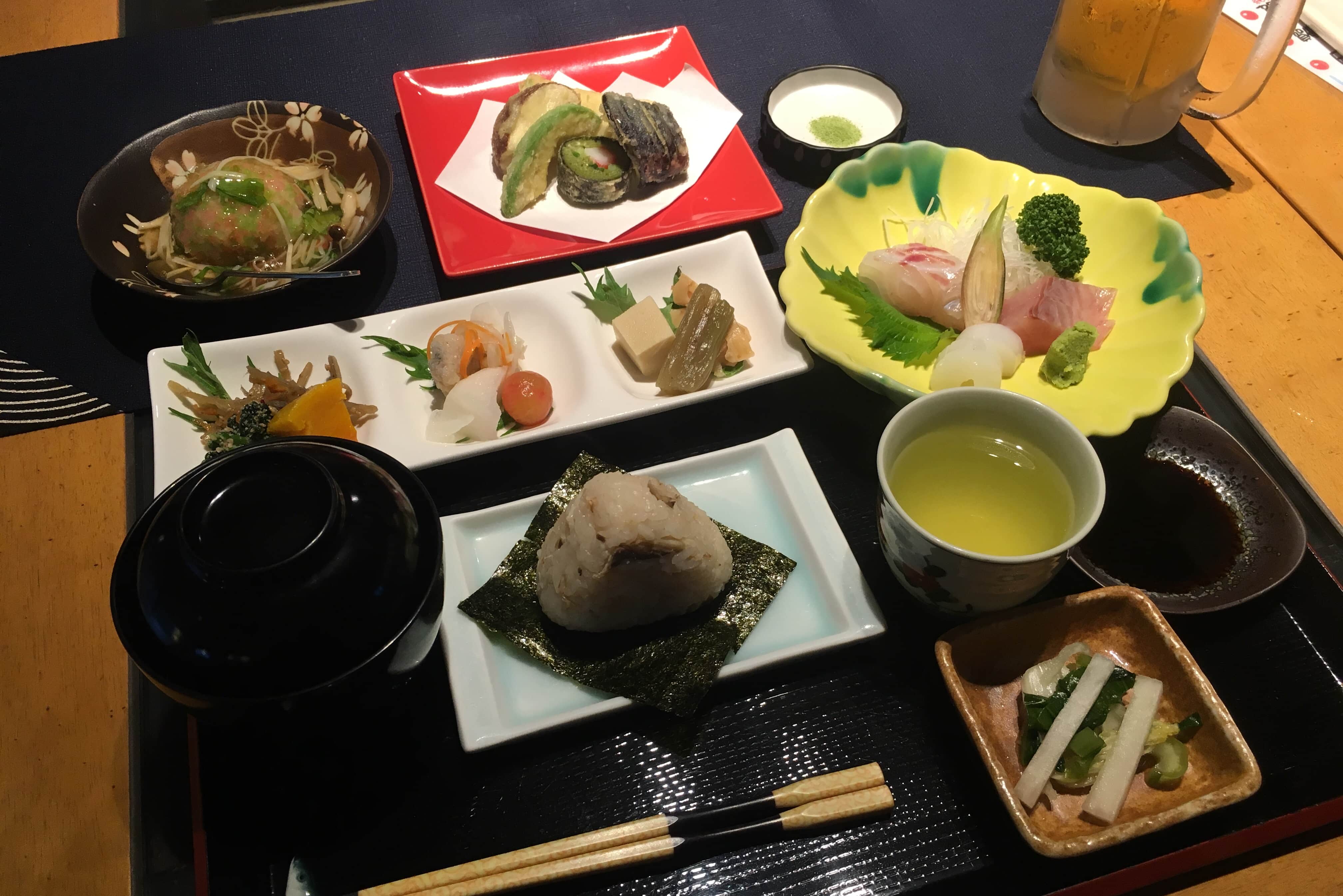 Luckily Yunotani Onsen where I am staying tonight was just 10 minutes away so I was able to make it there by 5pm. The dinner was especially good.