Lots to report this week on both technical and filmic fronts (no, I didn’t just make that word up!).

On Wednesday I took ownership of a loverly new graphics card with a whooping 256mb of memory being run by an NVIDIA GeForce FX5600 XT chipset. Its a big improvement on my old 32meg card and works flawlessly in Linux – Unreal Tournament 2004 looks amazing! 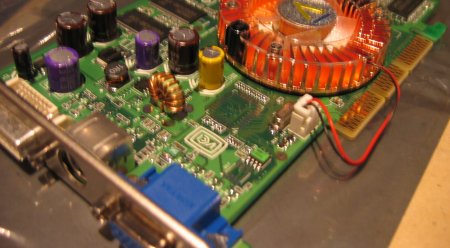 For a bit of fun I decided to have a play with Wine which is an Open Source implementation of the Windows API on top of X (sort of Windows compatibility layer). The basic upshot of which being that in theory you can run Windows executables of Linux. I managed to install Office 2000 but it didn’t like Office 2003 one bit. I suspect MS do not like the idea of what Wine is doing but its all completely legal. Now onto the films… This one would defiantly fit into the “good film, bad name” category as how could you ever take a film called “SpyGirl” seriously? I somehow don’t think it sounds so bad to the Korean’s who produced it (where its know as “Geunyeoreul moreumyeon gancheob”, seriously!). The content of the film may be seen as somewhat controversial as it follows the mission of a North Korean spy sent to find and bring back a defector from the South. IMDB put in the Action/Romance/Comedy categories which is about right as its all very light hearted and at points down right ludicrous! 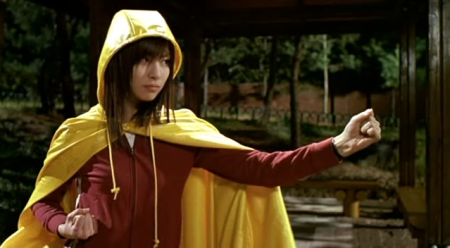 Though the premise is pretty far fetched it works charmingly well and I would recommend it if you can find it. I guess that just broke with the standard sort of think I like so getting back on track you may have been aware of the recent release of ‘The Matrix Revolutions’, the movie which people love to hate though more out of ignorance I imagine. I managed to rent a copy from my local library (I’m holding out for the box set before I buy it) and was truly impressed by the quality of the transfer which is second to none. 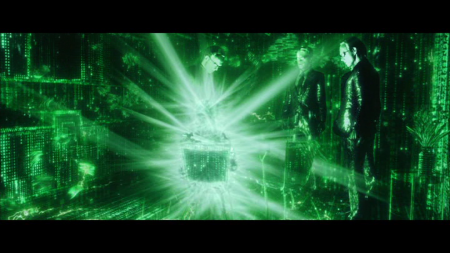 If you weren’t sure about it the first time round then its definitely worth a second look, just the special feature documentaries alone are intriguing.

I’m off next week for a short holiday to somewhere in Yorkshire (I think) so I’ll be without the Internet (ekk!) till I get back and hence no updates till then :confused: