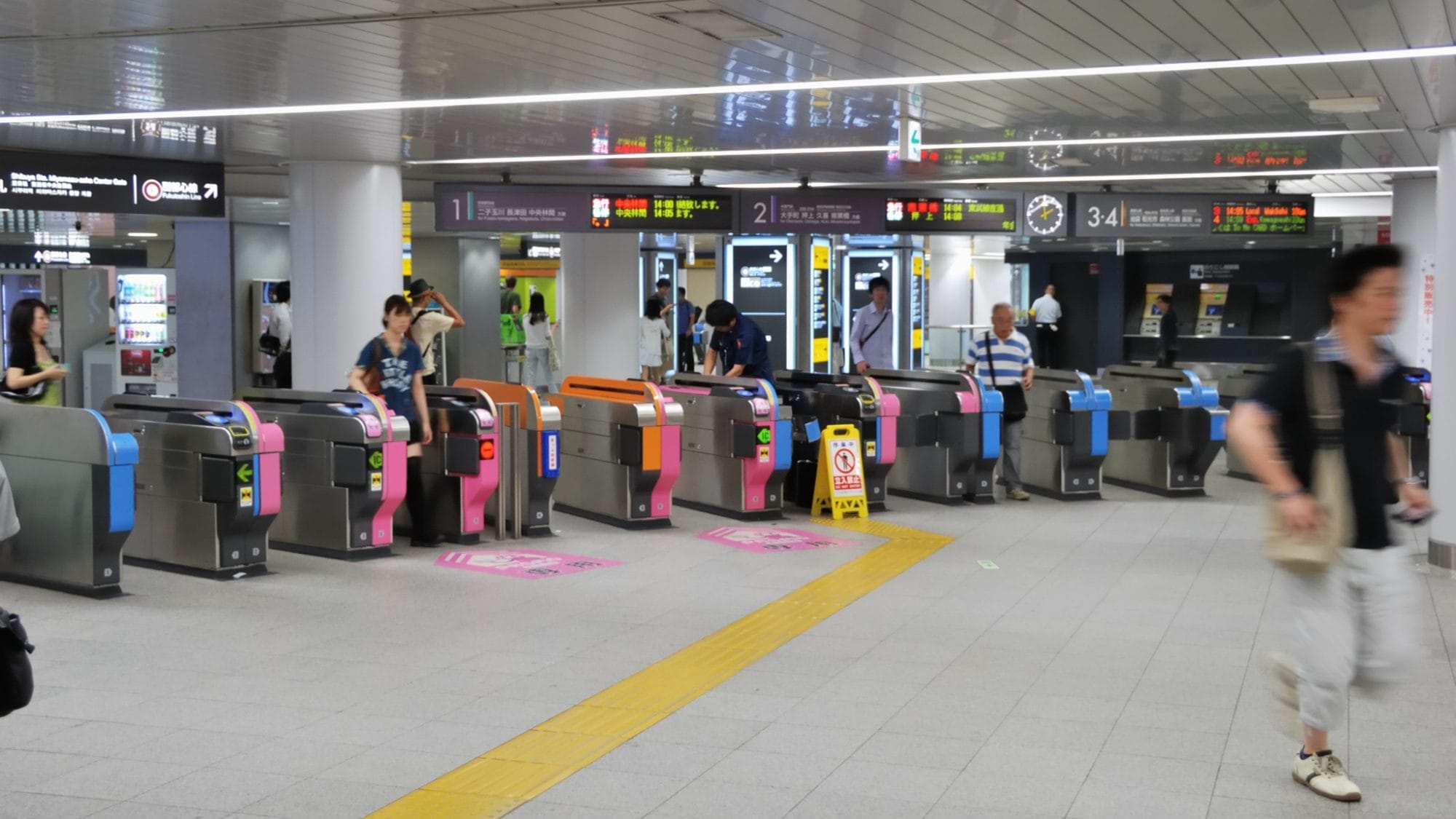 While I design software for a living, it’s often the design of everyday physical objects which intrigues me the most. From ticket machines to toilets, every time I travel somewhere for the first time it always fascinates me to see the various way people have solved the same problems – for better or worse.

While globalisation has led to a certain degree of homogenisation, especially within smartphones, the Galápagos syndrome (ガラパゴス化) is still alive and well in Japan where everything has developed in its own unique way. Below are just a few examples which I’ve noticed day-to-day in Tokyo.

So what can we learn from all this?

Update: some interesting discussions going on about this on Reddit.

See Part 2 for more intriguing examples of how everyday objects in Japan are designed.