People love to bash China over its human rights and environmental record which I don’t think anyone can dispute is pretty abysmal. I’m sure what gets reported is only the tip of the iceberg but when you consider the enormous size of China, its long history and all the cultural baggage which comes with it I don’t find it particularly surprising. Social and political change is no doubt underway but it’s a long process that will take decades and probably won’t be fully fulfilled until the current vanguard is long gone. 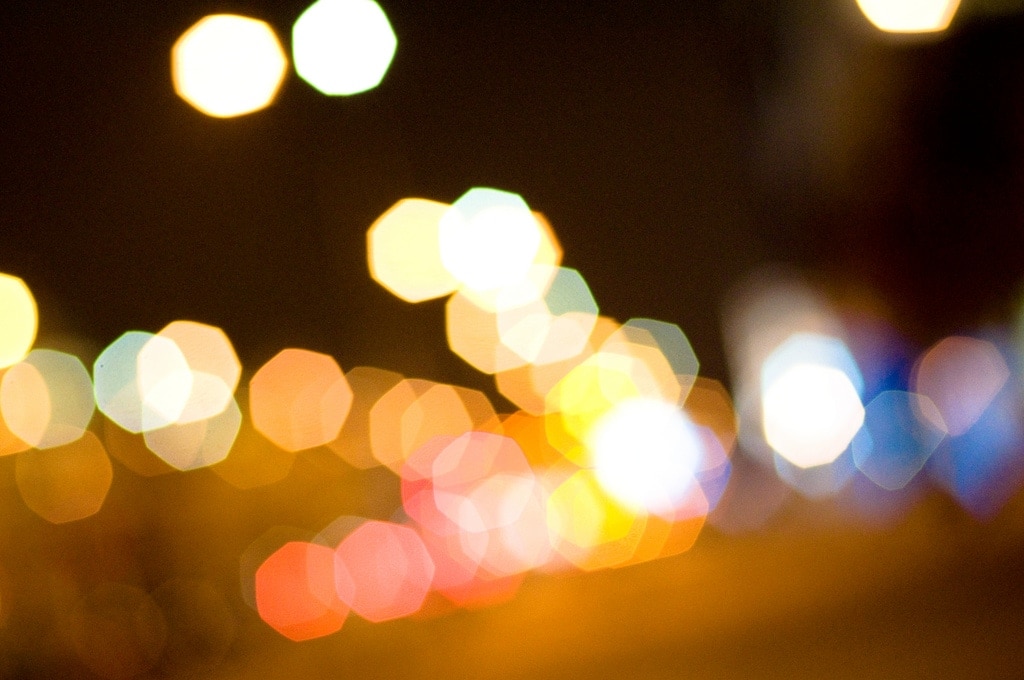 This came to mind last week when I interviewed around 50 fresh graduates from Shenzhen & Guanzhou universities who were looking for their first job. I asked each group of students a question which we then discussed for about 15 minutes to gauge their level of English. Here are a few of the questions I asked (there were 20 overall):

I explained that there were no right or wrong answers; it was just a test of English skills, and while a lot of it was fairly mundane some of their responses were quite enlightening…

Many students came from poor country families who could barely afford to send them to university and spoke of their duty to their parents to pay them back for the hardship they had suffered to give them a good education. Many will be supporting not only themselves but also their parents and eventually their own family. Nearly all of them valued hard work over natural ability and were surprisingly individualistic about people’s ability to better themselves (not exactly communist). At the same time, they felt a responsibility to the places they had come from and a hope that one day they could use their future success to help others who were not so lucky.

China is rapidly approaching the largest English-speaking country in the world and by 2010 will have surpassed 22% of the world’s English speakers. On the ground what this represents is a generation of highly skilled and motivated workers who just entering the job market-ready, willing, and furthermore expecting to take the world by storm. While there are skill gaps this is fast closing as they assimilate knowledge from around the world – China is no longer just about copying, it’s about learning and adapting.

The worrying side of this is not so much the loss of jobs to outsourcing (this will happen but jobs will also evolve) but that we have been almost blind to a serious denigration of our own basic freedoms. Considering America’s post-9/11 actions and its highly biased media can we say that it is any more free or democratic than China? While the answer is probably still yes the lines have certainly blurred considerably.

With America’s influence and power waning the world’s landscape is set for a dramatic change in the coming years. Perhaps the strongest beacon of hope for a more moderate route is Barack Obama‘s impending presidency but we have yet to see how that will pan out. One thing’s for sure, we’re going to be in for an interesting century which will no doubt be fascinating and horrifying at times but never boring.

Poverty, pollution, human rights, food poisoning, product quality and eWaste will all continue to dominate the headlines about China but sometimes it is worth looking beyond the negative. Every coin has two sides and nothing is more true of China which contradicts itself in every conceivable way so to stereotype would be a gross misjudgement of this fascinating nation.