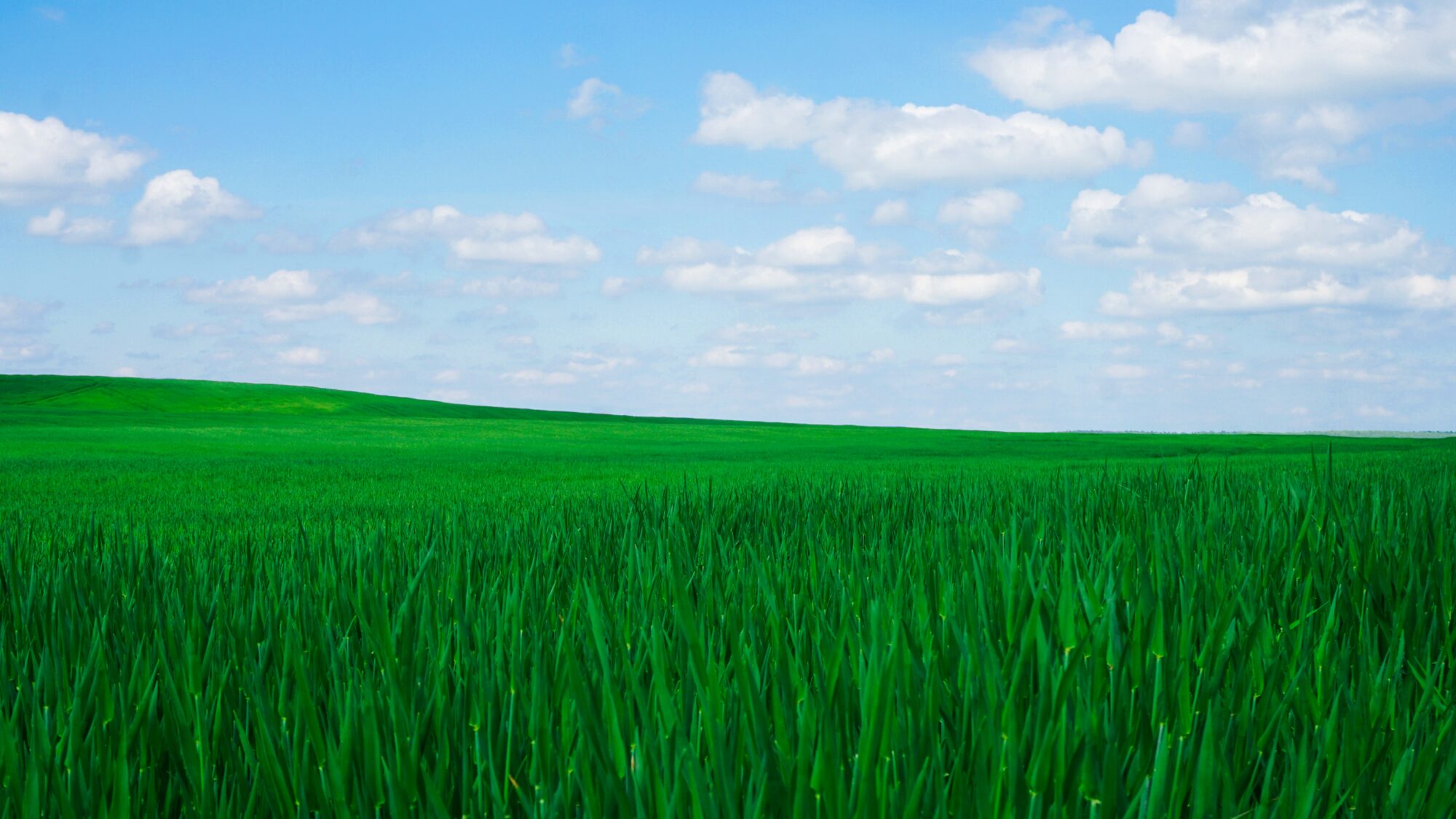 Last week was pretty busy with work and it looks set to be fairly hectic till the end of the year, which for me ends December 14th due to all the vacation days I have left! In the week directly before Christmas, I’ve planned a short trip to Amsterdam for a couple of days – I last went there when I was 14 (9 years ago) so it will be nice to see it again and hopefully take the camera through its paces.

Recently I was helping to give my uncle some advice about buying a new computer – he showed one particular model he was looking at and I couldn’t help but laugh when I saw the operating system options:

Yep, that’s right you can “upgrade” to Windows XP from Vista for £50! I think that says it all with regards to how well-received Vista has been. I have Vista on my work laptop but have just about had enough of its sluggishness and unnecessary eye candy – I’ll be downgrading to XP or upgrading to Ubuntu as soon as I have time.

On an unrelated note, an interesting article in the NY Times:

“South Korea boasts of being the most wired nation on earth. In fact, perhaps no other country has so fully embraced the Internet. Ninety percent of homes connect to cheap, high-speed broadband, online gaming is a professional sport, and social life for the young revolves around the “PC bang”, dim Internet parlors that sit on practically every street corner…”

Unsurprisingly many young people in South Korea have developed an acute problem with Internet addiction, with people literally dropping dead from exhaustion, which has led the government to set up an “Internet Rescue Camp” as well as 100’s of counsellors and treatment programs. It’s an interesting reflection on the impact that the technological revolution has had on those on the cutting edge and you can be sure it’ll be the same in the west in less than a decade. Maybe there is something in being an analogue person…