If you were to start your own company how would it look? Would you create it along the traditional lines of a corporate enterprise or try something a little different? Anyone who has worked in an office can tell you how depressing an environment some can be but in an age of digital connectivity does it really have to be this way? 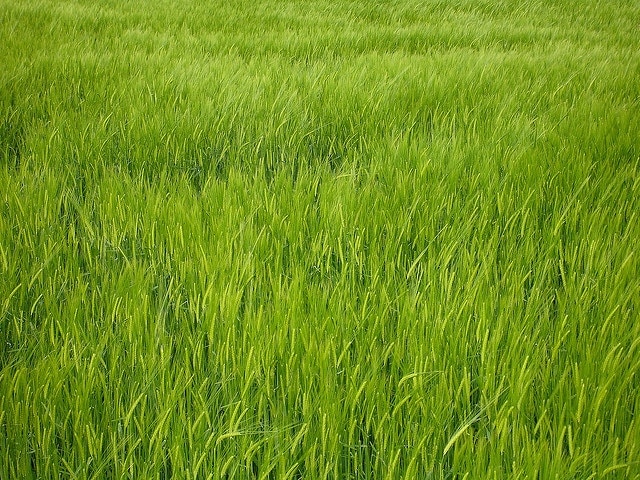 I was considering these questions the other day while imagining how my own company might look if I was to start one. Google is often used as a popular example of the perfect work environment but it’s not really something which can be copied unless you have buckets of cash to throw around (unlikely these days). So how to you create a sustainable work environment where people can be both productive and happy?

Here are a few quick ideas which came to mind:

While it’s unlikely that these rules could be implemented in their purest form (the odd email may still be required) I think the principles could be applied quite well to a small startup. A key part of this would be hiring people who weren’t wedded to the old school system and prepared to approach things differently. This wouldn’t work with existing organisations or with people who were only interested in following orders (which are often harder to find than you might imagine).

The end goal of this is to produce the right conditions for people to produce their best work while having the flexibility to live their life outside of an old set of rules and constraints. Traditional business has long been fat and bloated with process for process sake and rewards having very little connection with any tangible results. I say it’s time to change all that.

Anyone with me? How would you build the perfect work place?