As anyone who knows me will probably testify, I’m a bit of a sucker for beautiful visual effects in film, hence my love of films like The Matrix, Hero, Ghost in the Shell and Koyaanisqatsi. There is something intrinsically spectacular in the way these films manage to turn every frame into a work of art which captures the imagination. 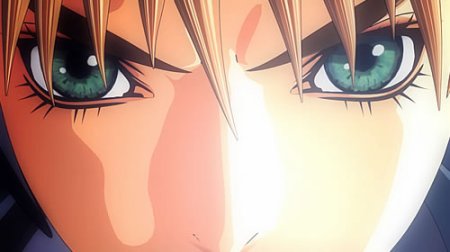 Last weekend I had the pleasure of watching the remade version of Shirow Masamune’s ‘Appleseed‘ which was recently released in Japan. Although my copy doesn’t have any English subtitles it didn’t matter because the story was secondary to this visual feast of hybrid cell-shaded CGI animation! 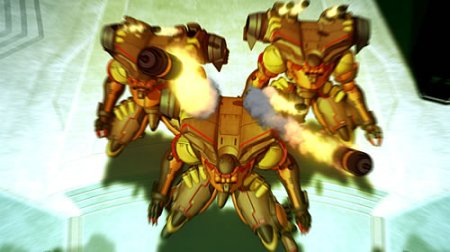 From what I’ve read and gathered from watching it the story has something to do with a band of the last remaining members of the human race who are locked in a war with bioroids, an army of machines who once were domestic servants in the year 2131 (sound familiar?). Yes it’s clichéd and over dramatized but this doesn’t really bother me because it just looks stunning. 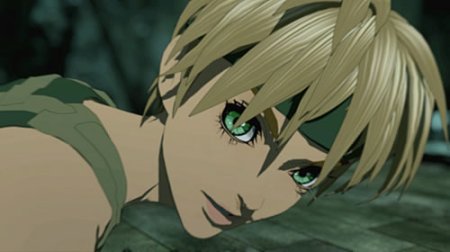 Both the camera and animation motion dynamics in this film are incredible. As the action unfolds so the camera fluidly sweeps through it all in such a way that live action films can only dream of. The detail of the animation is very stylized and practically unique from what I’ve seen, having a simplistic but very modern feel to it. It does not try to imitate photo-realism like some other high budget anime films. It’s also worth mentioning the soundtrack which is also pretty unique in its used of industrial techno which is very fitting to the mode of the piece. 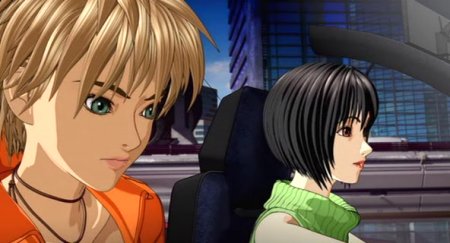 Overall this film may not be as deep or sophisticated as some of the other films I listed at the beginning but it doesn’t half look good. I can’t wait to see it again with English subtitles! You can watch the trailer for it here. The official site (in Japanese) can be found here.