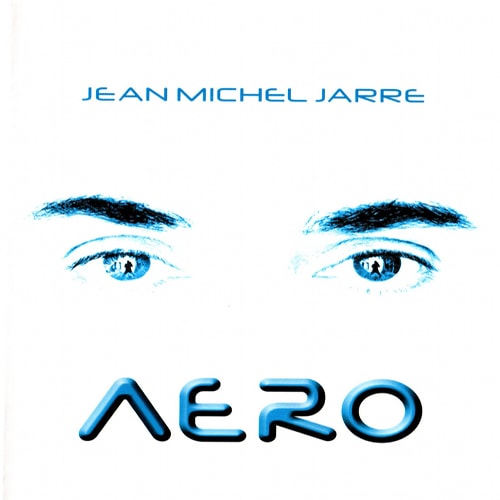 I don’t usually buy audio CD’s (that’s not to say I don’t listen to them ;-)) but when I saw what Jean Michel Jarre’s latest Album ‘Aero‘ had to offer I couldn’t resist.

A couple of days later after ordering it off Amazon it arrived today and when I got home from work I immediately popped it in my parents fairly decent Denon hi-fi system. What makes this compilation unique is that it is the first-ever to be constructed in pure 5.1 surround sound. If you know JMJ’s work (which spans way back before I was even born!) then you’ll know that you’re in for a treat. This takes electronic music to the next level and instead of being presented with a flat wall of sound, you are instead immersed in the experience with the music flowing around, through and over you.

“This is not a technological trip but a physical experience, which is what music is. It is sensual… and music has the ability to let you create your own movie. Stereo could never give justice to this experience. Now you can be in the heart of the sound.” JMJ

The Album itself contains mainly reworked versions of a number of JMJ’s most famous tracks with three new ones thrown in. All hold up to the conversion remarkably well and even possibly sound better in their new form dare I say it! My favourite track has got to be the new ‘Equinox 4’, which is simply out of this world! Also included on the DVD is a visual track (which can be turned on/off), which simply features a pair of beautiful eyes, reacting to the music-making for a very surreal experience. Considering JMJ has been making music since the 1960’s it’s incredible that he’s still top of his game and the fact that groups like Orbital are now doing similar things is a testament to his vision that was, and still is, ahead of its time.