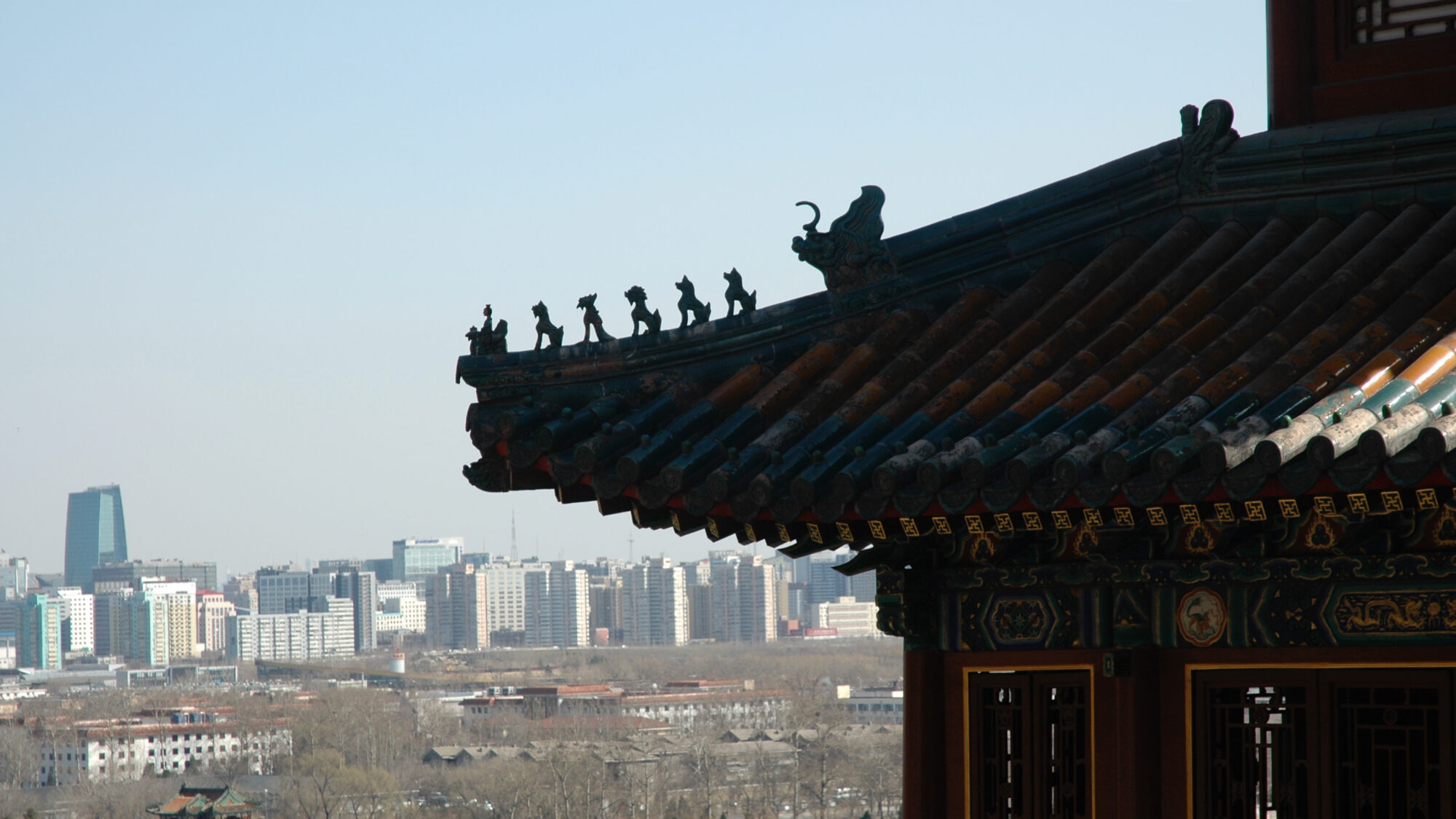 It can be hard to describe the magnificence of some of China’s ancient architecture, whether it be for its sheer scale, dynastic elegance, or the artistic harmony with which it blends into the surrounding landscape; it cannot fail to impress. Amongst these places, I would have to include the Summer Palace (or Yiheyuan in Chinese), an imperial garden in Beijing, which I visited last Sunday.

Surrounding the extensive man-made Kunming Lake lie a number of multi-eaved halls, bridges, pavilions, and walkways (the longest travelling over 700 meters and covered with more than 8000 paintings!). Having been extensively restored after multiple attacks by Anglo-French invaders in the late 1800s (a point which is continually repeated!) the site is in remarkable condition and contains some fascinating artefacts lucky enough to survive its turbulent history.

For me, the most impressive part was Foxiangge (Tower of Buddhist Incense), a three-storey octagonal pagoda that stands near the top of the hill with an amazing panoramic view of the entire park. Standing there you could imagine how the ruling Emperor/Empress must have felt surrounded in such magnificence… pretty powerful atmosphere. 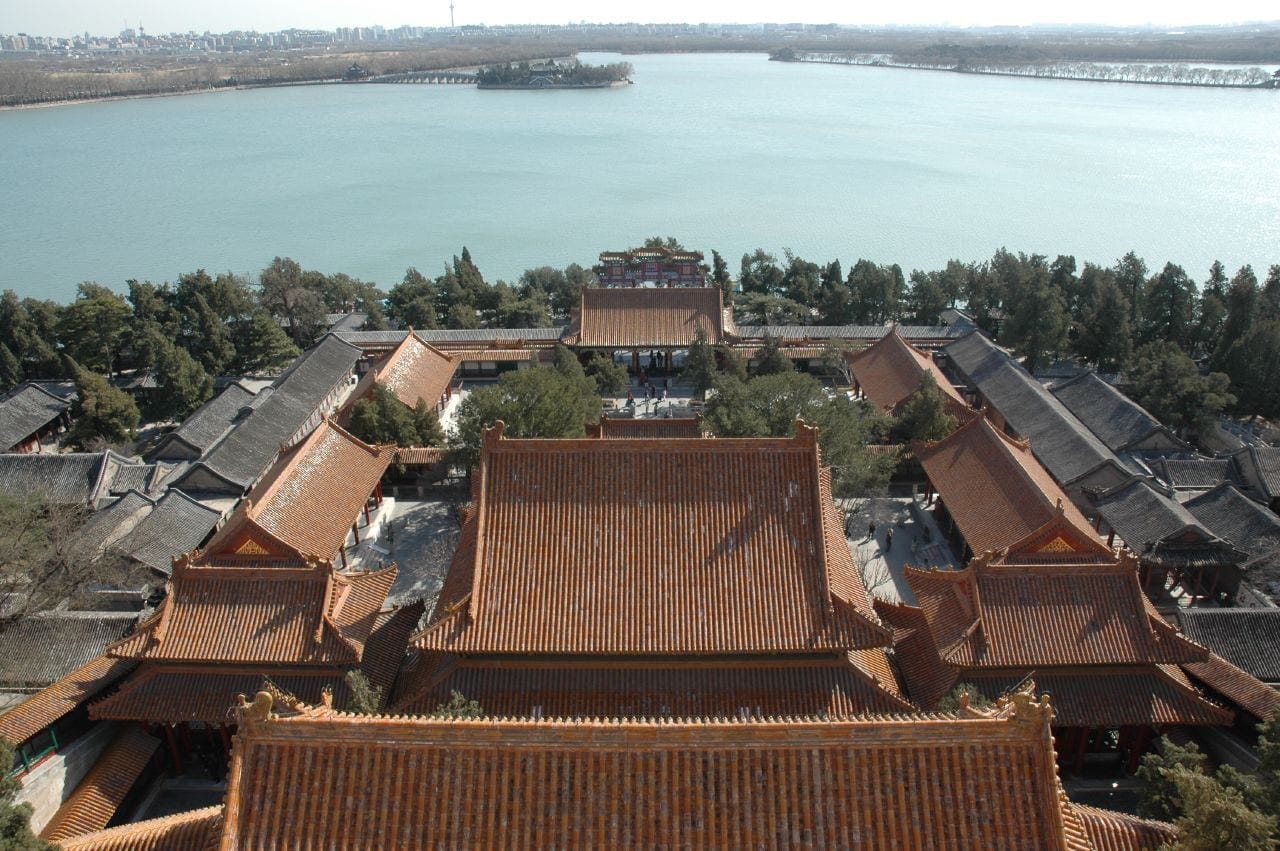 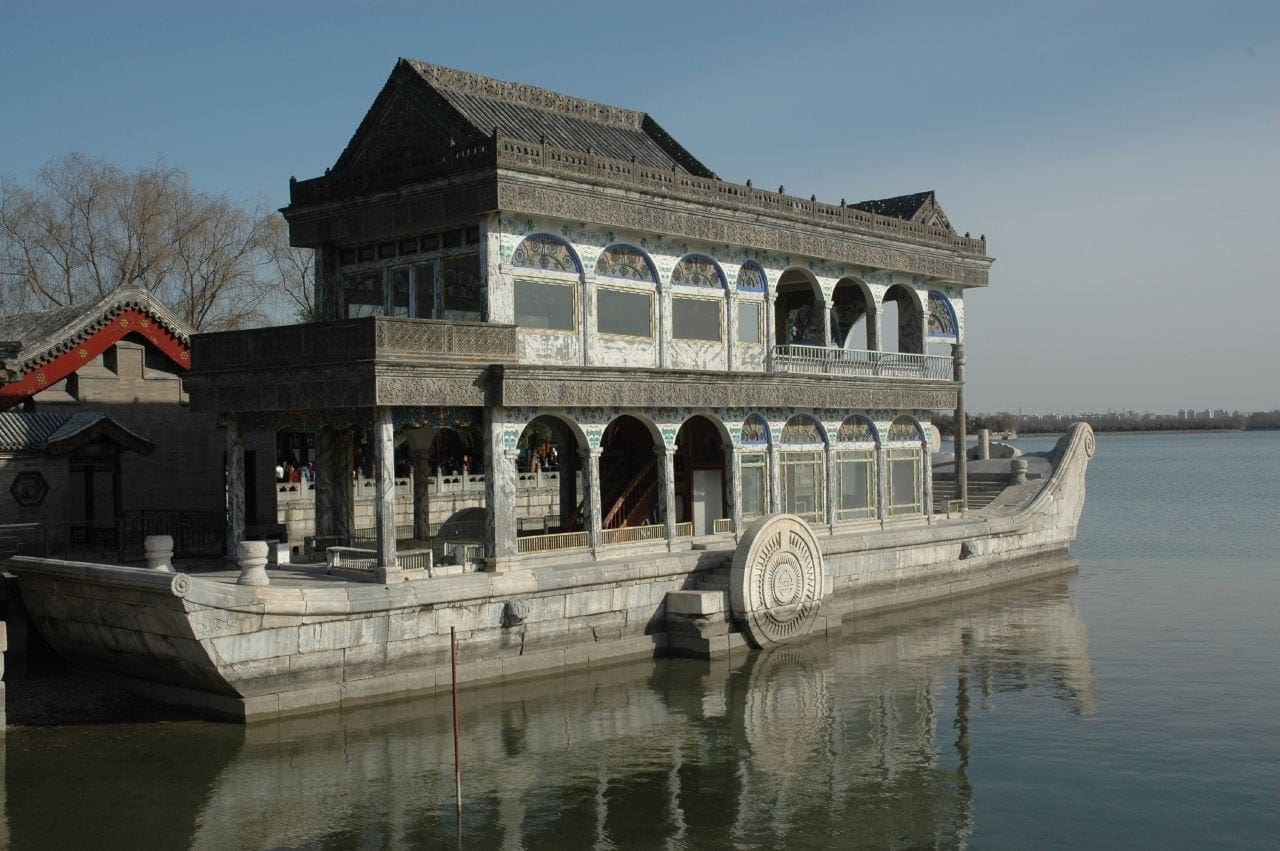 Marble boat on the north shore (no, not a real boat!) 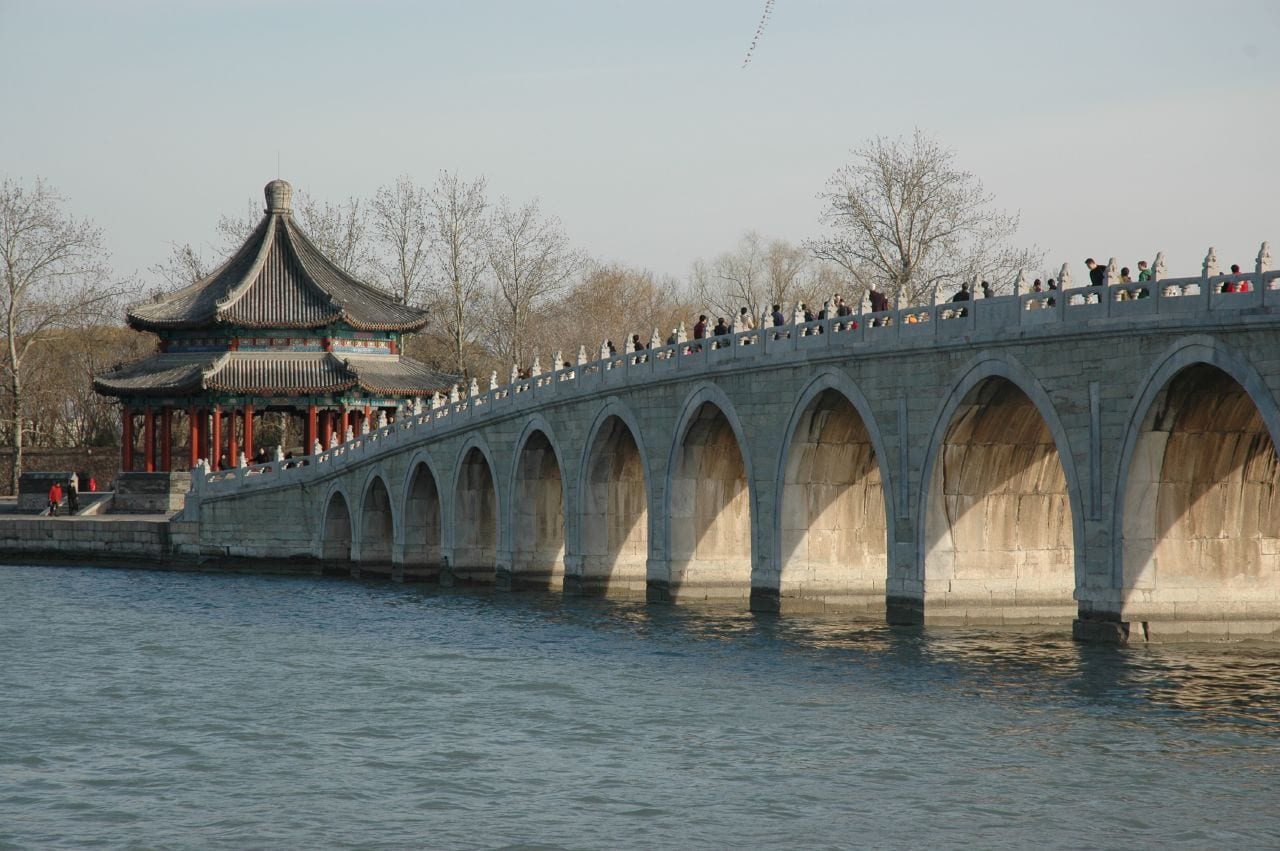 All-in-all a great place to visit on a sunny day, although best to go early to avoid the crowds! Lots more photos in the usual place.

On a lighter note… I went to the cinema at the weekend to see an American film that had just come out, thinking it would be a nice way to spend a Saturday evening, only to find they’d dubbed the film into Chinese!! Having been thwarted by this I ended up spending the evening scratching my head wondering what it had all been about! I don’t think it was all that good anyway so perhaps not having any understandable dialogue was a bonus 😉