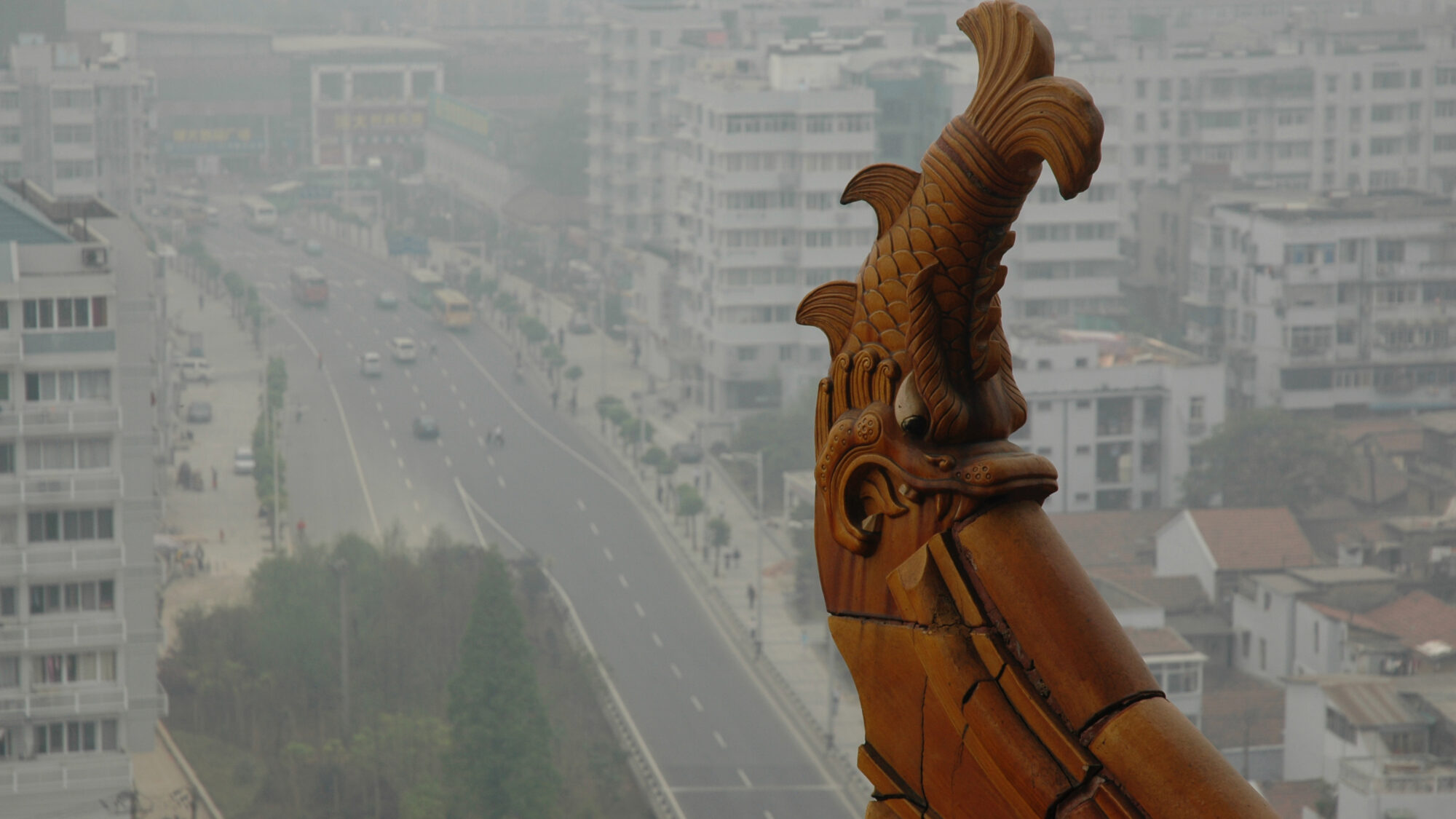 Apologies for it being rather quiet around here the last few weeks – been fairly hectic at work and not had much free time for updating. Unfortunately, next week will be my last in China and, whilst I would love to stay longer, I’ll be back in the UK at the beginning of May after a short holiday somewhere east of here (more on this soon). Whilst it’ll be sad to leave Beijing, having gotten pretty accustomed to things, I’m sure I’ll be back again at some point…

I spent last weekend visiting a friend in Wuhan, the capital of Hubei province, and the most populous city in central China with over 9 million inhabitants. Whilst I very much enjoyed my time there the weather was not much good for photography – the sky was filled with a thick haze the entire time I was there. Even so, I still managed to see some great sights and indulge in some truly amazing food!!

Huanghelou (The Yellow Crane Tower) – actually built in 1981 and even has an elevator!

Having been destroyed & rebuilt many times throughout history The Yellow Crane Tower has a fascinating past and is one of Chinas most renowned towers. Its 5-level roof is covered by 100,000 yellow glazed tiles with upturned eaves which are designed to resemble a yellow crane in flight. The view from the top is equally impressive.

Wuchang (East Lake) – the largest lake within a city in China… if you could see it!

Moshan Hill – on the southeast side of East Lake. Interesting carvings & statues in the undergrowth.