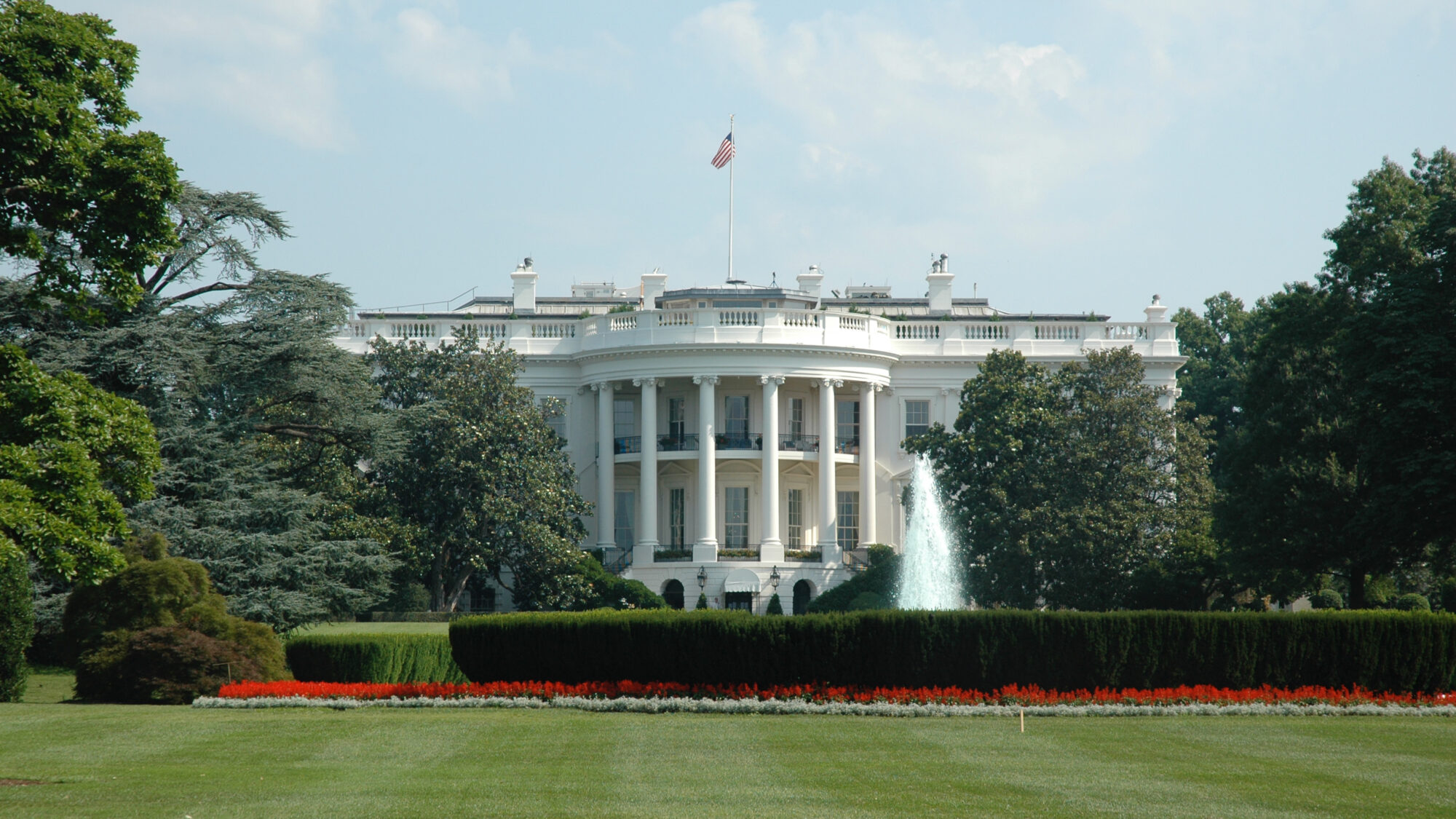 The political capital of the US, as you might imagine, is full of monuments and memorials to the past – whether they be former presidents, wars or fallen heroes it’s all here. To me Washington had an almost sanitized feeling, it was clean, tidy and on the whole pretty efficient. That’s not to say I didn’t like it, it was just rather manicured!

I arrived in Washington by train from Boston which was about a 7-hour journey. One thing to note is that from my experiences the US Amtrak trains were very good – plenty of space, comfortable seats, and as with everywhere else, air-conditioned. A far cry from what we put up with in the UK…!

Most of the sights lie around the centre of the city, focused around the Washington Monument. Starting from the White House (it’s smaller than it looks on TV!) I headed anti-clockwise from the monument down past the World War II Memorial, alongside the Reflecting Pool to the Lincoln Memorial from where you can get a good view all the way back. From here I walked over the Arlington Memorial Bridge to the Arlington National Cemetery where over 290,000 servicemen and women are buried. The scale of it is quite staggering – over 600 acres of white granite graves protruding from the grassy hills.

I then headed down to The Pentagon, home of DOD. Unfortunately, because the building is so huge you don’t really get much sense of its shape at ground level! back over the Potomac River, I ended up at the U.S. Capitol building which lies impressively at the east end of The Mall. Along The Mall are the various Smithsonian museums and galleries which are well worth a visit if you have time, especially as they are free!